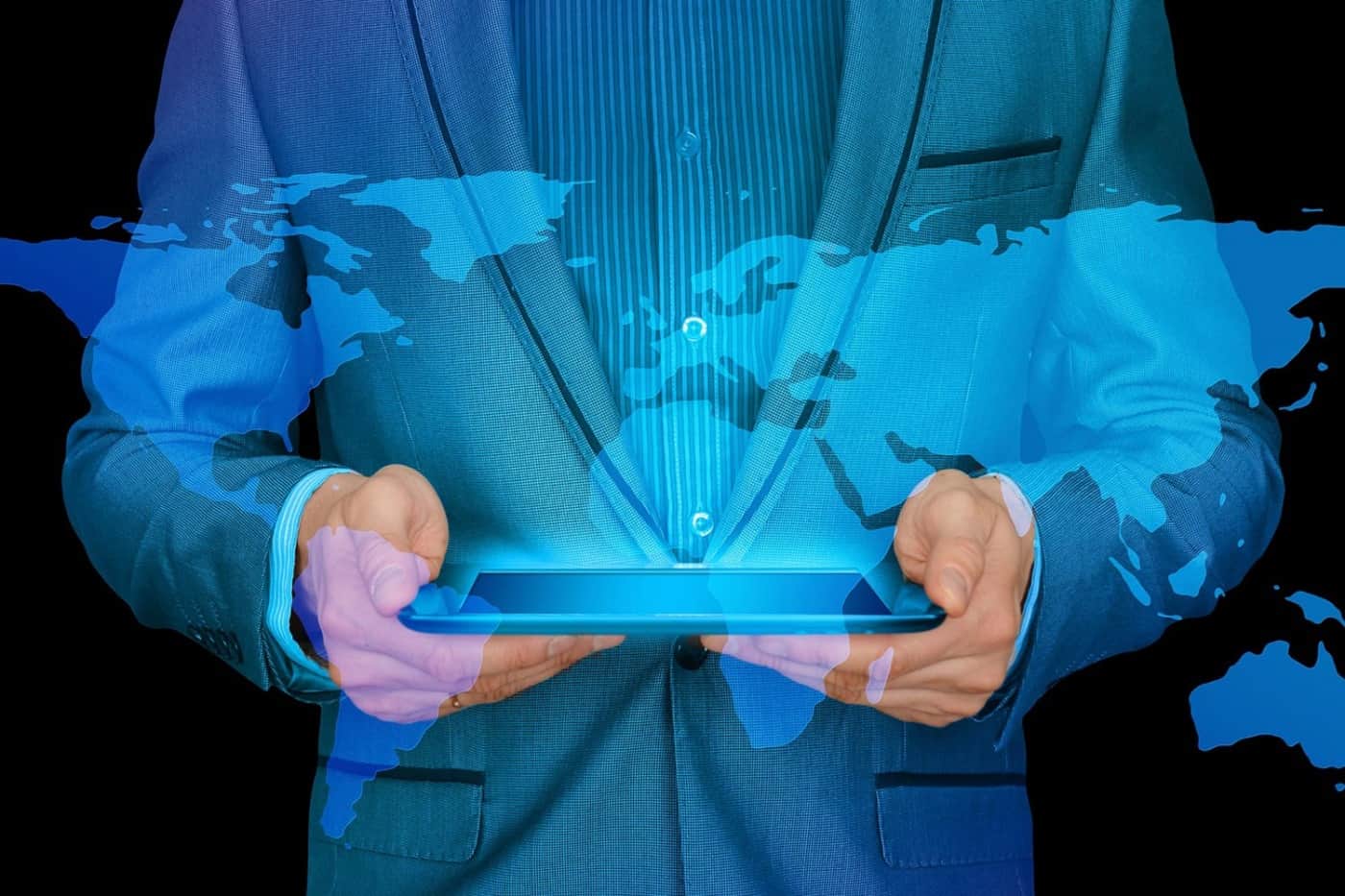 Against the global backdrop of rising market and geopolitical volatility, companies in Singapore are taking concrete actions to make the best of potential uncertainties despite mixed sentiments, as reflected in a recent survey conducted by TMF Group, a leading provider of international business administration support services. The survey polled over 1,700 companies worldwide to identify the top business predictions for 2020, and included 250 Singapore firms from small to large sizes, to gauge their market outlook and key actions taken to address shifts in global markets.

Across multiple sectors and firm sizes, Singapore companies were split on their business outlook for 2020, displaying a mix of caution and optimism. Specifically, the survey reflected an almost even split between those expressing concern and those seeing opportunity from key international developments:

1. US and China trade dispute

• 32 per cent considered Brexit as a risk to the Singapore market, in contrast with 30 per cent who considered it an opportunity.

3. US and EU trade tensions

Despite the mixed sentiments, Singapore businesses are nonetheless gearing up and taking actions to mitigate risks and leverage potential opportunities arising from these global developments. 38 per cent of local firms revealed that they have increased their operations by expanding their workforce and boosting production capabilities in other countries to avoid being affected by trade disputes. This is in conjunction with firms planning to reduce their operations in countries affected by Brexit (37 per cent) and trade wars (34 per cent). Additionally, 33 per cent said that they have plans to restructure parts of their business, such as modifying their supply chains in order to avoid the risk of trade disputes.

The survey also revealed the top challenges businesses expect for the next decade till 2030. Singapore firms identified trade wars (39 per cent) and the global economic slowdown (34 per cent) as immediate key challenges for home-grown businesses that operate across multiple jurisdictions. This is followed by political and socioeconomic pressures over climate change affecting business strategies and operations (34 per cent). Looking ahead, while trade tensions and the global economic slowdown will continue to be at the forefront of business concerns for the next few years, 34 per cent of firms expect cyber-crime to become another key challenge for businesses in Singapore by 2030.

Insights
Psychopaths Needed in Dealing with Market Panic and Evil Algos
Automobiles
The New Mercedes-AMG GT Black Series
Style
Rossano Ferretti Hairspa Singapore: The Only Haircut You Will Ever Need
Features
How Skylar Brandt Became One of the Youngest Principals at American Ballet Theatre
Culture
A Tribute To Feminist and Civil Rights Icon Aretha Franklin

Invest
Insights
A Look at Singapore’s HENRY (High Earners, Not Rich Yet) Generation
Invest
Insights
How To Get Rich In Singapore?
Invest
Insights
The Triple Whammy of AAA Singapore’s Monetary Policy
Singapore Businesses Gear Up for Global 2020 Developments
© 2023 High Net Worth All rights reserved.
Privacy Policy | Terms of Service