Small, Micro Enterprises in F&B and Retail Are Coping Better During Phase 2HA Than Circuit Breaker 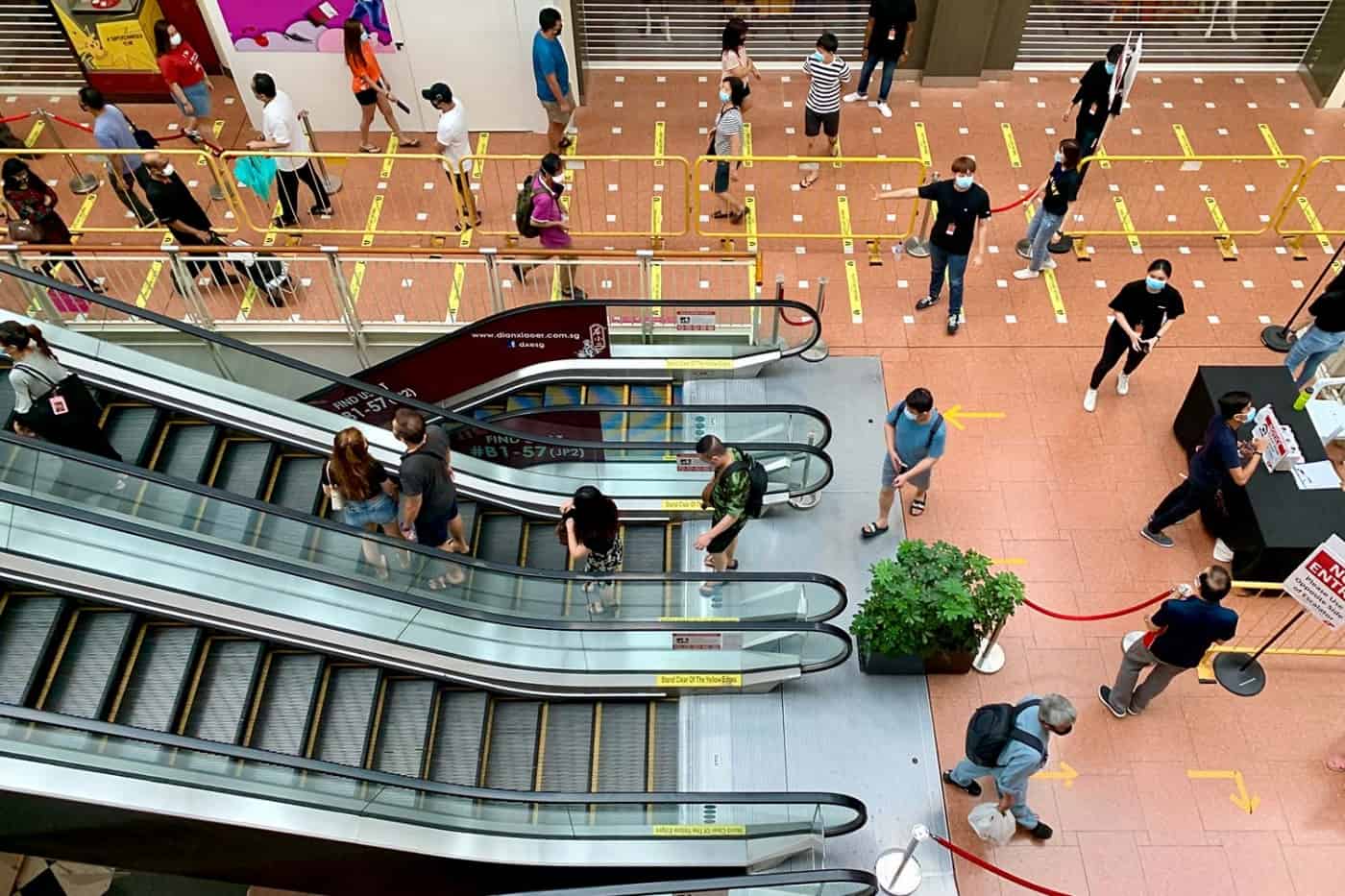 As Singapore exits Phase 2 Heightened Alert (P2HA), about 35 per cent of micro and small enterprises in Singapore’s F&B and retail sectors indicated that their earnings have dropped by more than half since the start of P2HA. This is marginally better than last year’s Circuit Breaker, when about 40 per cent saw a drop in earnings of more than half.

SMEs’ decision to digitally transform their operations may have gone some way in cushioning the impact of P2HA. Overall, close to nine in ten respondents have incorporated digital solutions into their businesses since last year’s Circuit Breaker. Of these, 82 per cent have introduced digital payment solutions, 46 per cent have launched online storefronts, and 41 per cent have digitalised their backend operations, such as payroll, accounting and invoicing.

In a sign of souring business sentiment, only three in ten respondents say that they do not see a need to downsize their operations or let workers go to stay afloat. This is significantly lower than the 85 per cent that expressed optimism for business expansion in a survey done by DBS in February this year. Despite the less optimistic outlook, the remaining seven in ten respondents did not express an immediate risk of closing down, which speaks to the resilience of Singapore’s SME community.

Commenting on the survey results, Joyce Tee, Group Head of SME Banking at DBS, shared that P2HA was an undoubtedly challenging time for the F&B and retail sectors, but the resilience and resolve displayed by enterprises during this period was inspiring. Nevertheless, the silver lining was that digital transformation efforts since last year’s Circuit Breaker have put SMEs in a generally better position to cope with P2HA.

“Throughout P2HA, our bankers were out in force engaging our SME customers to understand the support they needed. Since late last year, we have also put in place an automated, data-driven system that alerts us if SMEs are at risk of running out of working capital, enabling our teams to engage these businesses early with intervention plans before the situation becomes unsalvageable. With our proactive engagement, the delinquency rates among our SME customers continued to remain low even throughout P2HA. We expect most businesses to turn the corner as Singapore’s economy gradually reopens and we learn to live with Covid-19, but do not allow it to dominate our lives. We will continue to work with SMEs and extend the working capital and business transformation support they need to emerge stronger in this new normal of doing business amid Covid-19,” Tee said.

Micro and small enterprises in the F&B and retail sectors shared that their top business priorities emerging from P2HA were ensuring sufficient cashflow and managing overhead costs. With business owners now more likely to conserve working capital, digital transformation is being put on the backburner for now, with about one quarter of respondents saying that they were not looking to invest in the adoption of new technologies.

Amongst respondents from the F&B sector, one in two wanted the Government’s assistance to offset or lower commission costs charged by food delivery platforms. Such support includes the reintroduction of the Food Delivery Booster Package offered by Enterprise Singapore, which has been extended to 15 July 2021. When asked what further support they would like from the authorities, close to three in ten survey respondents indicated rental relief, while about a quarter wanted enhancements to the Jobs Support Scheme.

To help SMEs in the F&B sector go digital on their own, DBS launched its F&B Digital Relief Package in March 2020, enabling F&B establishments to build a digital presence and create online income streams in as little as three days. In doing so, F&B businesses did not need to worry about commissions eating into the margins of every sale they made. The F&B Digital Relief Package has benefitted over 1,000 F&B establishments to date, with the bulk of them comprising micro and small enterprises.

In 2020, DBS approved over 10,000 collateral-free loans totalling more than SGD 5 billion to SMEs in Singapore, with over 90 per centof the loans going to micro and small enterprises.

Invest
Insights
A Look at Singapore’s HENRY (High Earners, Not Rich Yet) Generation
Invest
Insights
How To Get Rich In Singapore?
Invest
Insights
The Triple Whammy of AAA Singapore’s Monetary Policy
Small, Micro Enterprises in F&B and Retail Are Coping Better During Phase 2HA Than Circuit Breaker
© 2023 High Net Worth All rights reserved.
Privacy Policy | Terms of Service