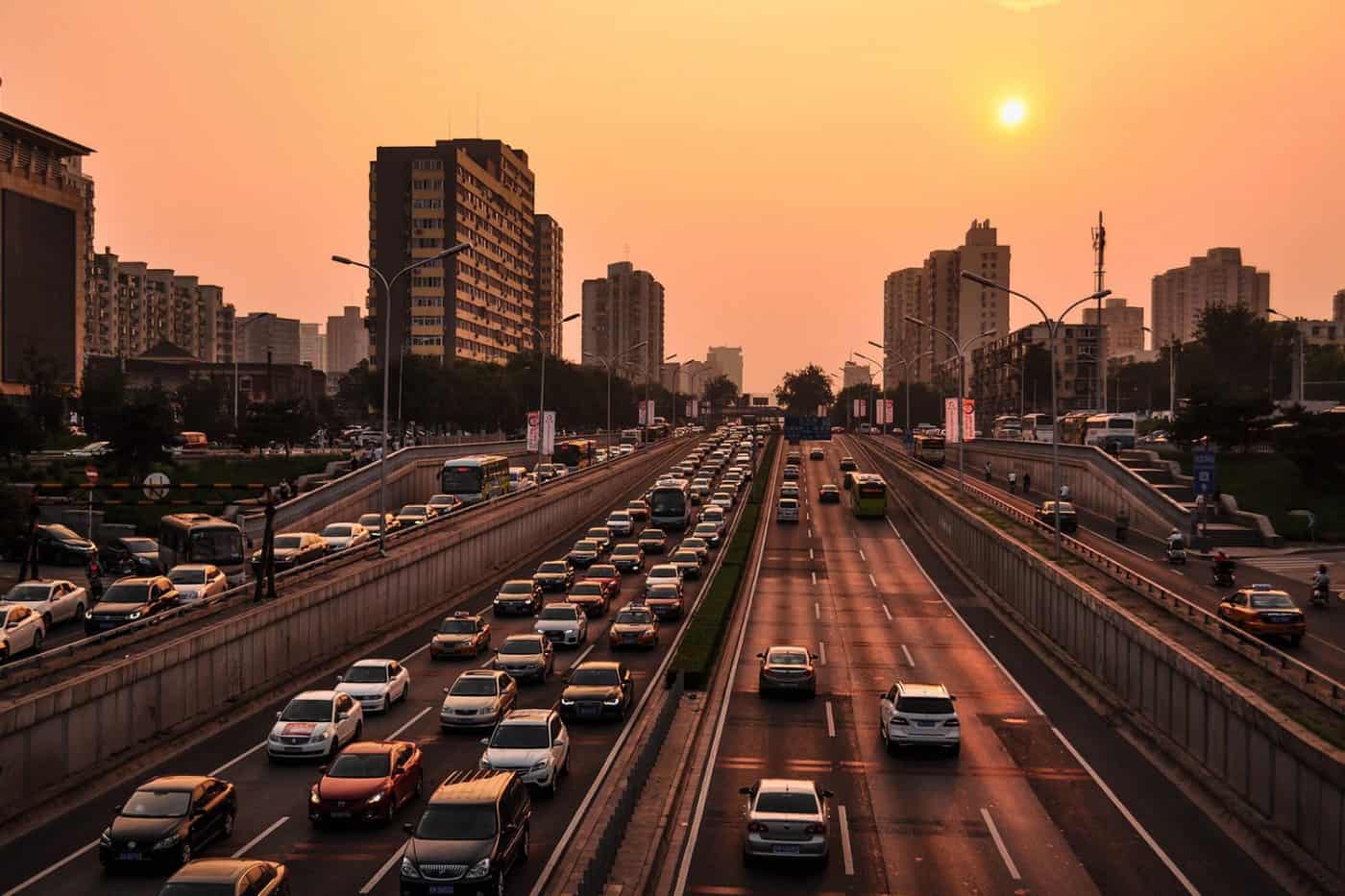 Strong economic expansion in China is expected to continue despite a slight softening of China’s PMI data in April, Deutsche Bank Wealth Management said in its latest CIO Insights. Manufacturing PMI decreased marginally to 51.2 from 51.8 in March, the lowest number since October 2016, while non-manufacturing PMI fell to 54 from 55.1.

Christian Nolting, Global CIO, Deutsche Bank Wealth Management, said, “The slight slowdown was due to some moderation in output, new orders and employment. However, these PMIs are still well above the 50 threshold, an indication that expansion and business activity expectations remain high. Any slowdown in Chinese Q2 growth from the 6.9% registered in Q1 should be only minor.”

China’s April trade numbers will likely be a focus for the week ahead. Last month’s numbers were strong, with exports growing by 10%—although this was supported more by intra-Asia trade rather than from the U.S. or Europe. A pick-up in export growth in either or both these regions may support growth further in the months ahead.

Japanese equity markets have rallied as the JPY has weakened. Risk-on sentiment helped push the JPY towards 112 against the USD, from below 109 in mid-April. Recent economic data suggests a continuation of current trends: Industrial production continued to expand on a YoY basis in March, albeit more slowly; retail sales grew at a modest pace for a third consecutive month; and the employment market remained robust, with the unemployment rate holding at 2.8% in March while the job-to-applicant ratio increased again. However, Japanese inflation continued on its downward slide in March, coming in below expectations. Headline inflation moderated to 0.2%, its lowest level since October 2016, from 0.3% in February.

Tuan Huynh, CIO APAC and Head of DPM APAC, Deutsche Bank Wealth Management, said, “Inflation excluding fresh food and energy fell on a YoY basis for the first time since July 2013, dropping by -0.1% YoY after a 0.1% increase in February. This is likely to increase concerns that headline inflation could follow suit once YoY base effects for food and energy turn and the support from these components fades.”

In the U.S., weakness in “hard” economic data has dragged the Citigroup Economic Surprise Index to the lowest level since October 2016. However, the Fed is showing little concern, saying after its May FOMC meeting that the “near-term risks to the economic outlook appear roughly balanced.” In a sign of confidence, the Atlanta Fed GDPNow model currently projects Q2 2017 GDP to rebound to +4.3% (QoQ) and that the Fed funds futures market is pricing in a 94% chance that the Fed will raise rates at the June meeting. Nolting commented, “We would also point to four reasons why U.S. GDP growth will accelerate into the second quarter—record withholding taxes, indicating a continued improvement in the labor market; the end of delays in issuing tax refunds, boosting consumption; robust earnings growth; and, finally, solid business spending.