Supercharge Your Brain With These Hacks 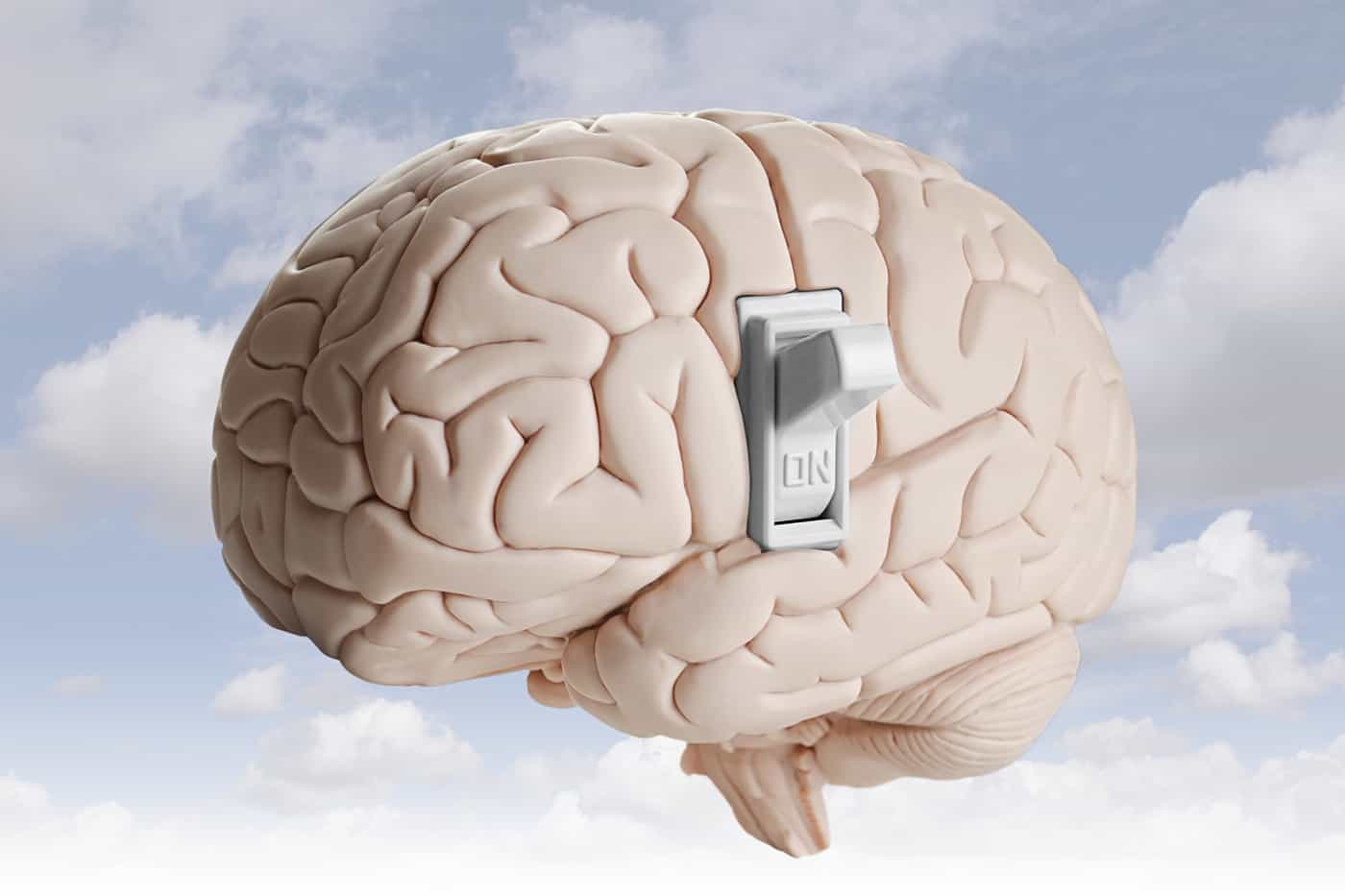 Is there a way to optimise your brain’s health and performance? According to neuroscientist Michael Merzenich, there is. Just 30 hours of training our mind using specific neuroscience techniques can enhance memory, speech patterns and comprehension skills. At the same time, Harvard-trained brain researcher Elizabeth Ricker, author of Smarter Tomorrow, says while optimal brain health can be trained, the journey is like climbing a ladder to get over the other side. So how does one cross over? For a start, an hour a day devoted to improving the health of your brain will have you operating on a much higher frequency by the end of a month. Eventually, you can train your brain to think in a way that sets you up for success. Here are five tips to power up your mind.

While most people need their morning coffee to function, there’s a special ingredient you can add to enhance its focusing effects. This magic ingredient is L-theanine, a neurologically active amino acid found in tea plants. Just by adding 100 milligrams of L-theanine per 100 milligrams of caffeine can amp up your mental performance. In a study by Nutritional Neuroscience, a combination of caffeine and L-theanine did enhance participants’ mental performance by demonstrating greater speed and accuracy of performance in the attention-switching task. They were also found to be less distracted. Apart from raising our cognitive abilities, L-theanine reduces stress and mental degeneration.

Author of The Sleep Revolution Arianna Huffington is a huge proponent of—you guessed it sleep. Since 2007, she has sparked global conversations around the restorative effects of a good night’s rest. While successful people like Tom Ford and Indra Nooyi get by on little sleep, apparently a lack of shuteye is linked to everything from weight gain to cancer. Science suggests that sleep is vital to numerous brain functions, including the way neurons communicate with each other. In a recent study published in the January 2021 issue of the journal Sleep, having ample sleep boosts clarity and performance by improving cortical plasticity.

Former CEO of LinkedIn Jeff Weiner and founder and CEO of Fable Padmasree Warrior find that daily meditation helps improve mental clarity and increases overall productivity. This is because meditating thickens the prefrontal cortex, which controls higher-order brain function such as concentration and decision-making. According to a study by Harvard, meditation regulates the flow of information that reaches our consciousness without disruption—increasing the depth of information processing. Furthermore, mindful meditation can create physical changes in the brain through neuroplasticity and induce higher grey matter density.

Robert Sapolsky, a neuroendocrinology professor at Stanford University, is certain that the debilitating effects of stress can be reversed once the source is eliminated. Since our physical environment plays a critical role in brain health, being in an undesirable one can have an adverse impact on us and influence negative thinking. In one medical study, participants who showed constant negative thought patterns were found to suffer from greater cognitive decline and memory problems. Additionally, they had higher levels of tau protein and amyloid deposits, both of which are associated with Alzheimer’s. A quick solution is to surround yourself with positive people and things that lift and inspire you.

Harness the Power of Visualisation

In 2007, Harvard Medical School conducted research involving a piano-fingering visualisation exercise. It was discovered that when the students physically practised the same exercises with their fingers after visualising, the same region of the brain expanded. This rewiring of our brain results in the growth of new neurons and synaptogenesis, creating more connections among different parts of our brains. Visualising movement also stimulates the regions involved in motion, such as the putamen, preparing the body for action so that we move more effectively. In a study called “The Future of Memory: Remembering, Imagining and the Brain,” it was discovered that the human brain cannot differentiate between a memory and a vision of the future. Thus when you envision your goal, your brain works towards recreating it in real life.