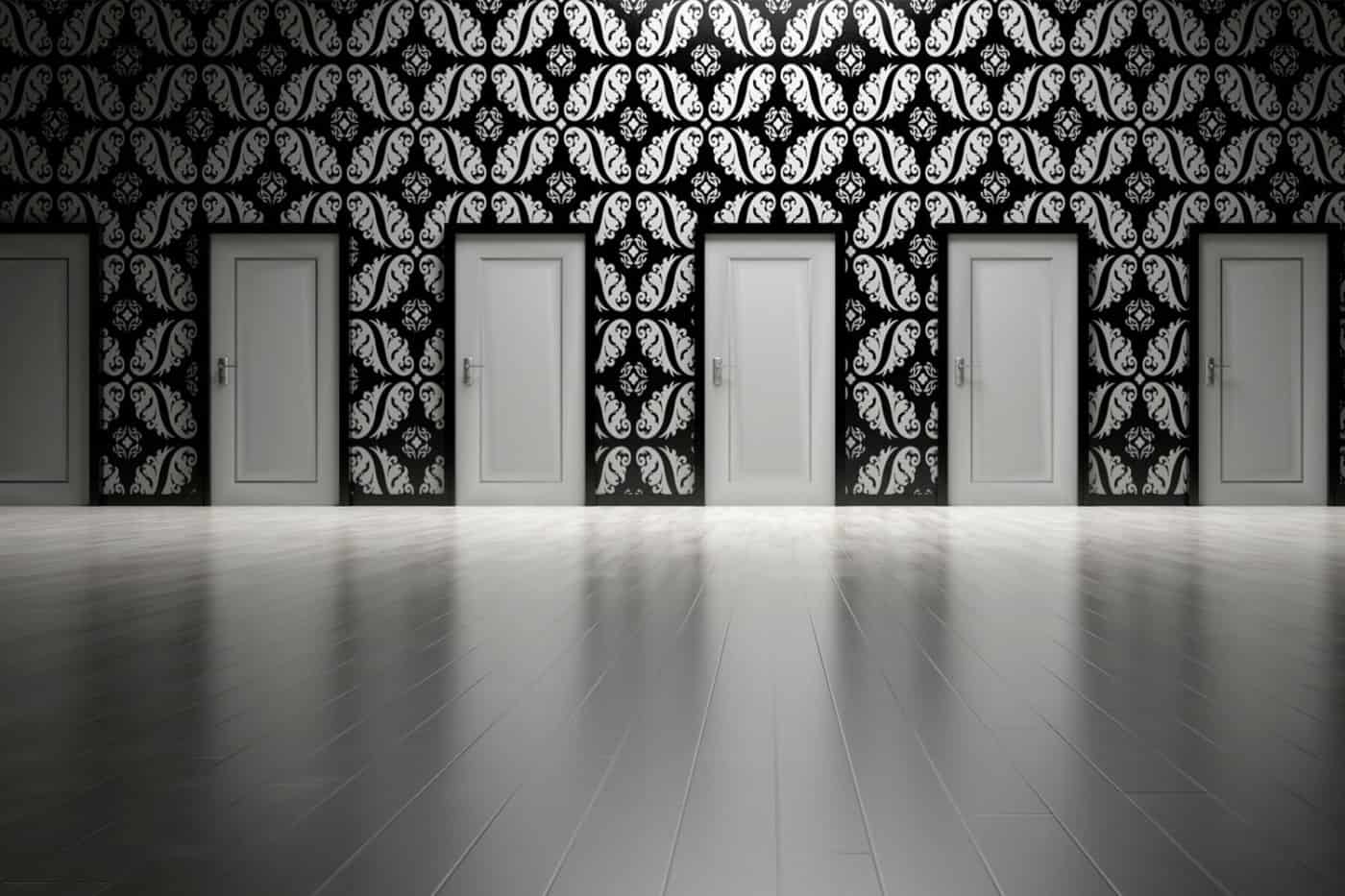 The outlooks for 2018 are relatively optimistic, nonetheless, in the interest of a balanced view, here are the 10 biggest risks for 2018 by Natixis Investment Managers:

1. Everything is consensus. Very few views (including ours) diverge from consensus – how long can we all be right? If the market is complacent, what happens when it wakes up?

2. Growth falters. The main factor supporting the rally (especially in equities), is conviction in ongoing robust global growth. What happens if we start to see cracks in the growth outlook, or if one of the big economic regions starts to falter?

3. Central banks tighten. Yes, the market knows the major central banks may remove stimulus at/around the same time. But if central banks turn more hawkish sooner than expected, markets will get scared. And if the ECB runs out of bonds and ends QE before September, it could also spook the bond market, and European HY with it. Last but not least, as liquidity falls, risks of an over-leveraged entity ‘swimming naked’ increase.

4. Volatility. We are expecting volatility to gradually rise from extremely low levels, but markets have become somewhat complacent, and if markets suddenly see much more violent swings, the rally could be at risk. And there are plenty of events ahead that could cause higher volatility (see below politics & geopolitics).

5. Valuations. No market – be it in equities or bonds – is currently cheap. Stretched valuations could start to weigh on market sentiment, especially if growth shows signs of slowing. Right now, growth is underpinning equity markets, as profitability continues to improve – aka, markets are ignoring valuations because profits are strong – but if the growth support falters, markets may become less sanguine.

6. US inflation / Stronger USD. We expect inflation to gradually move up towards 2% in the US, but if this happens faster or higher than expected, USD could appreciate, therefore de facto tightening monetary conditions for rest of world (risk for EM).

7. Back up in yields. Long yields haven’t moved much (we ended the year where we started it), and with contained inflation expectations, they aren’t expected to rise much either. But if they suddenly backed up sharply, markets could scare easily. Also, if the yield curve inverts, recession worries could spike (even though there has historically been a long lead time).

8. Populism returns. European elections mostly ended with the ‘right’ outcome in 2017, but populism hasn’t vanished. Germany still doesn’t have a coalition (with a strong showing by the far right party), Italy has elections coming, as does Mexico & more. Populism can still impact markets, even though Le Pen is out.

10. Tech revolution disillusionment. The big tech companies stop being seen as positive disruption /value creators, leading to a reversal in sentiment. Today, the FAANGS are seen a positive for consumers, but if that changes, they could impact the overall market as well.

Insights
Gauging The Economic Plans of US Presidential Candidates
Features
Meet Shin Lim, the Magician Who Wowed America
Property
KēSa House: The Modern Answer To A New Flexible-Living Concept
Insights
The Easiest Ways to Monetise Your Podcast
Features
A Guide on How to Marie Kondo Your Life