The Art of Decision-Making in Times of Crisis 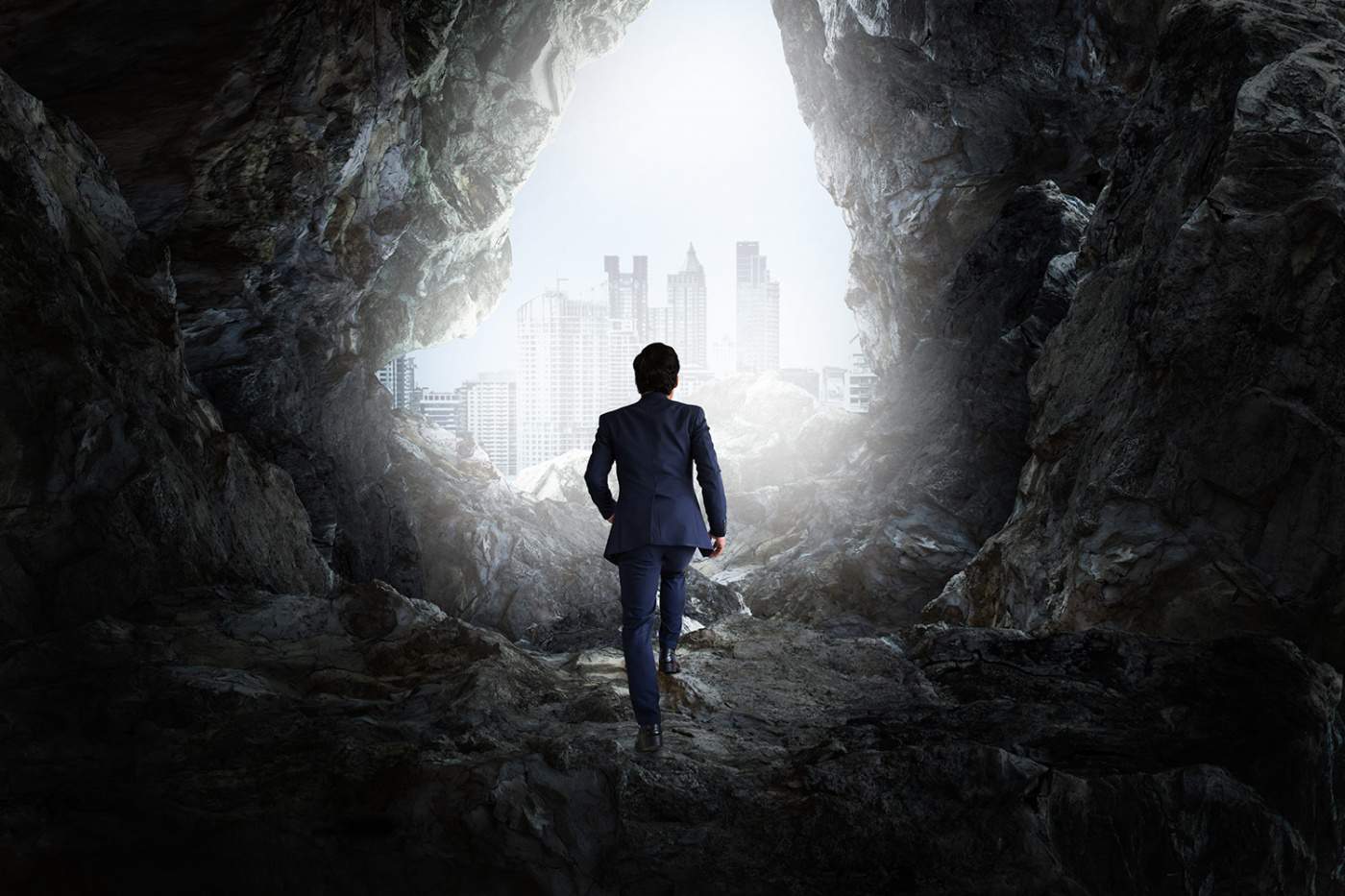 In today’s pandemic world, fear is the most prevailing emotion we are all collectively experiencing. With escalating global political tensions and the grim prospect of an economic downturn threatening to upend our lives, it is easy for our judgement to be obscured. Napoleon Bonaparte once said, “Nothing is more difficult, and therefore more precious than to be able to decide.” In times of great turbulence and ambiguity, the ability to be level-headed (when others are not) is even more critical, as every action has effects and consequences.

Many entrepreneurs and leaders are currently dealing with pandemic-induced pressure and having to perform when the stakes are high. To avoid being overwhelmed by stress and financial worries that may impair your mental capacity to think logically and problem-solve effectively, here are five principles to help you make sound decisions.

Take a moment to step back and observe the big picture instead of reacting immediately. One action that can save you from doing irreparable damage is known as the Pause Principle. Studies have shown that pausing for just a few seconds, can help the brain to focus better. The best decisions are made with a calm, rational and grounded mind. Imagine yourself standing on top of a tower, quietly observing everything that is happening below. According to Ronald Heifetz, the co-founder of Cambridge Leadership, this is known as adopting a “balcony” perspective—which means “getting off the dance floor” and taking a step back from the action to figure out what’s really going on.

Despite all the chaos, take stock of the situation and try to envision how things may play out. Ask questions like: What is the best possible course of action to take? Or what can I do now that would yield the highest returns in future? If you are a restaurant owner and your business has been badly affected by the coronavirus, think of the best way to reduce non-wage costs before retrenching staff. It is possible to trim the fat and survive until things pick up again.

In the book The 24-hour rule—Leading in a Frenetic World, Charles Fred writes about the dangers of acting impulsively. He says that the pause is not a waste of time but it “affords us the time to deliberate before we act.” Take Captain Chesley Sullenberger, who was the pilot in command for US Airways Flight 1549 in January 2009, for example. When he had to make a critical move between landing at a nearby airport and executing a water landing, he took a moment to silently reflect first before deciding to land on the Hudson River. His poise and strategic quick-thinking helped him avoid a potentially catastrophic air crash and saved all 155 people on board.

Get Your Employees Involved

Each time a crisis happens, most leaders’ first reaction would be to leave employees (who do not hold managerial positions) out of the decision-making process. Perhaps eschewing the traditional hierarchical model may be beneficial in such times. Look to involve staff in different roles as they can bring diversity of thought to the table. When you are collecting input and gathering data, having a diverse team can also help you overcome biases and cover all your bases.

Give Others a Chance to Lead

As a leader, learn how to delegate and empower other managers to make decisions. This frees you to spend time on more pressing matters. Be discerning. Consider someone who has demonstrated resilience and strength of character, gone through a crisis before or isn’t afraid to make tough decisions. After you have identified the potential leaders who can stand alongside you, always remind them that while they are expected to be decisive without having all the information, they do not need to be perfect. As long as they are brave enough to commit and humble enough to learn from their mistakes, they should be given a chance to take the reins. During one of NASA’s greatest challenges, a junior member of the Apollo 13 team John Aaron boldly told flight controller Gene Kranz that if they didn’t cut the power, they would not survive. Kranz took a moment to think, and then said, “John, you are now in charge” before leaving the room. Ultimately, this decision saved their lives. Even before the Apollo 13 mission, Kranz told his team members that he would stand behind every decision they made. He said, “We came into the room as a team and we’ll go out as a team.” Kranz trusted his men and gave them confidence, which helped them return home safely.

Stay True to Your Values

Even during a crisis, it’s still vital to stick to your corporate values—they are key in defining your company’s behaviour, and to ensure that your employees are all working in tandem towards the same goals. If in doubt, let your company’s core values be a guiding compass. Any inconsistency could potentially ruin the company’s reputation and lose employee trust and respect. At the end of the day, every decision has to align with and support the mission and vision of the company.

Sometimes it is necessary to take venturesome approaches to problems. In January, Taiwan’s President Tsai Ing-wen introduced 124 measures to block the spread of Covid-19. This move was considered a relatively bold one back then. But the fast response to close the borders (despite the rest of the world remaining open) has helped the country avoid a major outbreak. Over in Denmark, the government decided to help the private sector by agreeing to pay 75 per cent of employees’ salaries, as long as the companies retained them—effectively spending 13 per cent of the country’s GDP. Apart from bolstering the economy, Denmark has managed to curb the virus, with a relatively low number of infections and deaths. The ultimate leadership test is when things are not smooth-sailing because that’s when you see what they are made of and what they stand for.

Invest
Insights
A Look at Singapore’s HENRY (High Earners, Not Rich Yet) Generation
Invest
Insights
How To Get Rich In Singapore?
Invest
Insights
The Triple Whammy of AAA Singapore’s Monetary Policy
The Art of Decision-Making in Times of Crisis
By Dawn Wong
© 2023 High Net Worth All rights reserved.
Privacy Policy | Terms of Service