The Joy of Not Spending 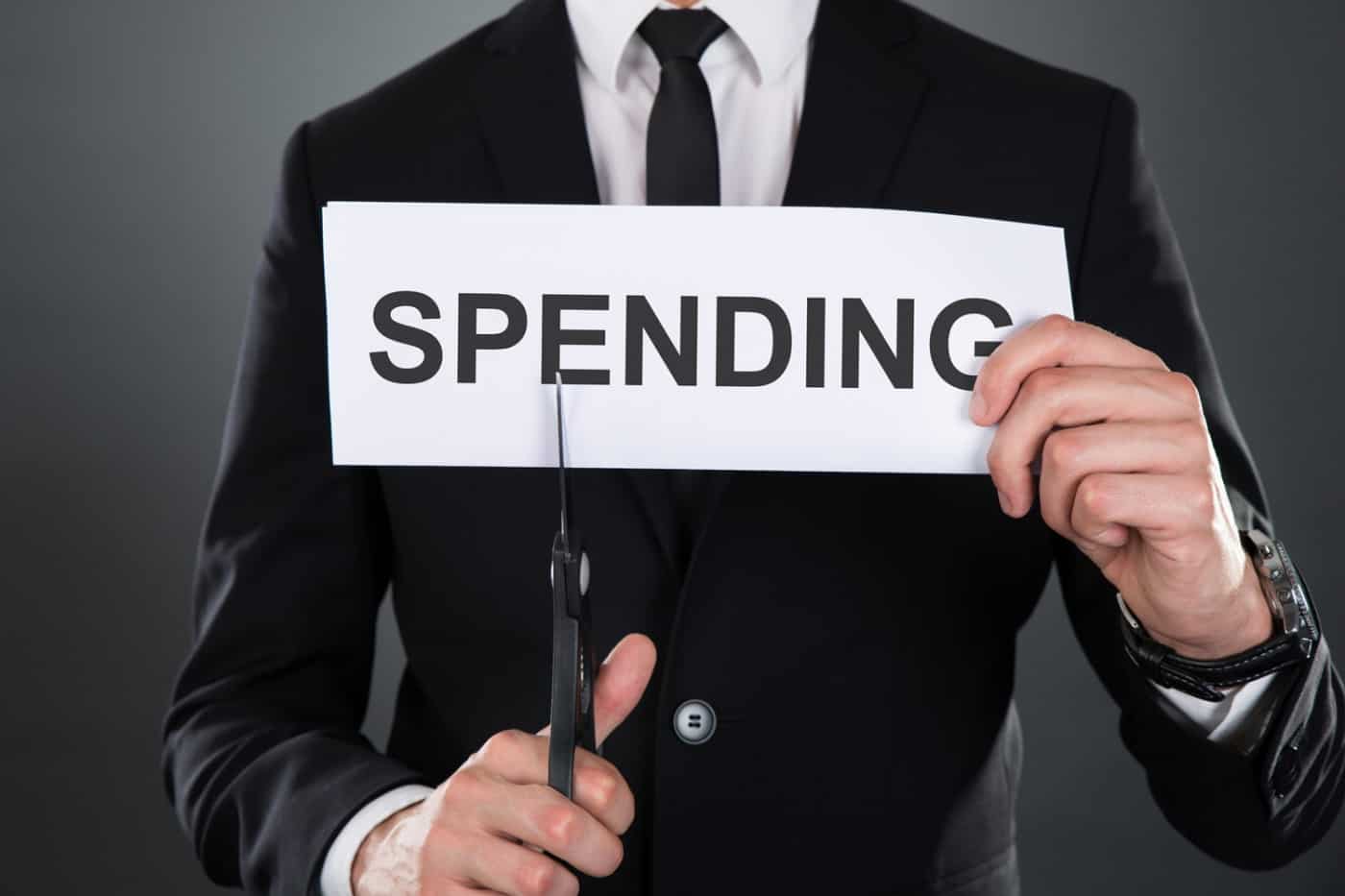 As I watch the wife drop those bag loads of Armani into the thrift bin, an involuntary pang of guilt hits the mental wallet compartment, the way Chinese would describe as “heartache”, in lamentation of waste.

Caught up in the same decluttering frenzy as I, I could only hope that we will not be seeing any new shopping bags around for a while as I drew comfort from a friendly fashionista’s comments that there is nothing much worth buying these days in terms of the new “it” bag or clothing or shoe or watch etc.

Maybe we are finally coming to a phase of anti-consumerism at last and no one can attest to that better than I, a Uniqlo fan these days, although not sinking back to those Guess Jeans roots and the standard uniform that they were in my time.

For Uniqlo confers a cloak of anonymity which is comforting in a crowd besides the fact that they tend to make one look 10 years younger if one manages to fit into something that does not make any lumps show up, as some people do, even in their Armanis.

Those were the thoughts that struck me before I thought of those annual family budgets of $30-60k on clothing in the past, now greatly reduced with the kids downgraded from DKNY to GAP and fairing none the worse at least for the wear, pun intended (although we still discern on those Chinese made stuff, moving past food, especially after reading about the latest on poisoned desks.

The spending ambition has certainly been wiped out for my family and it would appear that more Hong Kong folks are sharing that sentiment in the latest HK retail sales number reported for March – the worst decline in history of record keeping.

It has been blamed on China, no doubt but it has been pretty much the same for Singapore’s case where cars are all that is keeping spending alive in our latest retail sales number that shows motor vehicle sales growing 41.3% from 12 months ago while spending on most other discretionary items have fallen.

I would hazard to guess that Singaporeans are saving a bit more these days, just like me, if we group restaurants, watches and jewellery into that discretionary spending bucket as my contractor friend informs me that his clients are cost cutting with small fix-it jobs than large scale renovations these days.

Consumer confidence is the key because roughly 70% of US GDP comes from internal consumption while China has to catch up as top agenda in from their 30% base and to catch up in the proper way that President Xi has demonstrated, in his austere dumpling meal back in 2013 that sent a message to the nation.

And thus, we see the S&P Global Luxury Index on a steady downtrend since.

The worry of every central banker in the world is that spending will stop just as the sharp fall in Hong Kong retail sales, particularly luxury sales, has led to retail rentals plummeting as luxury brands surrender their spaces. This is as consultants in the US predict that 1 in 3 malls in the US are doomed as social trends show millennials care less for ostentation.

And spending trends are hard to predict as value systems are inflexible and harder to influence except that we have now hit the age of social media and global trends can be discerned with fancy algorithms tracking the world wide web.

Confidence is derived from a personal level from one’s financial situation which is usually linked to job security and growth, as well as from an environmental level on one’s perception of the economy.

(I have always thought that a great idea for a Fear Factor reality show episode would be one where one lost one’s job and financial security!)

For the US consumer who is driving 70% of their GDP, the data is showing that four-fifths of US cities have seen household incomes fall, which is hardly a case for the sustained spending for GDP growth.

It does not help that most of the developed world is faced with an aging population, including China where 30% of Beijing will be aged 60 or above by 2030.

Discretionary spending on watches and fine dining happens when people are more optimistic which is basically if they “feel rich” and I am sure that hard earned income would be harder to part with than windfalls from say, the stock market.

Take a look at the Singapore Retail Sales Index against the STI and the URA Property Index – there is a sure trend we see in the graph.

The Retail Sales index is at a 5 year low as STI flirts with its 5 year low and property prices flat line at their 7 year lows which undoubtedly will take a toll on those expensive restaurant trips, so more fast food and cafes instead? And its no wonder that Singaporeans (along with the Japanese) get the least sleep in the world and if it is true that older people sleep less, which excuses Japan, then Singaporeans get the least sleep!

Fear has definitely taken root here as we live through the secular stagnation reality that we wrote about 9 months ago.

Larry Summers said recently that we are still stuck in a rut because “there’s a chronic shortage of demand for goods and services and a concomitant excess of desired savings. The U.S. and other industrialized nations tend to save more as their populations age, he says. Meanwhile, growing inequality puts a bigger share of the world’s income in the pockets of rich people; they can’t spend everything they make, so they save it. The investment that would ordinarily soak up those savings is falling short. That’s partly because the new economy is asset-lite: Companies such as Uber and Airbnb prosper by exploiting assets (cars and houses) that already exist. Software, which is pure information and doesn’t require the construction of factories, accounts for a bigger share of the economy. Slow growth in output and productivity reduces investment as executives lose faith in the payoff from capital spending.”

It is a grim reality as the asset-lite world is seeing inflows into investments more than spending which in turn leads to further stagnation and there is no more panacea to be found in Chinese consumers hankering for iPhones and Gucci’s anymore.

Central bankers will finally have their day of reckoning because they cannot keep cutting interest rates and telling us that the economy is turning around.

If my vastly different lifestyle is anything to go by, it is impossible for spending patterns to return to the way they are and if the data proves right, the kids will not be Gucci or Armani fans in their anti-consumerism future that does not look good as I grow older and need less.

Asset bubbles are all I see for the future with too much money chasing too few assets instead of goods and the hard earned positive returns will not be going into any new shoes or clothes for us, in our race to out-save our neighbour and strangely, I shall derive more joy from not spending.