The Types of Job Hoppers: The Bad and the Good 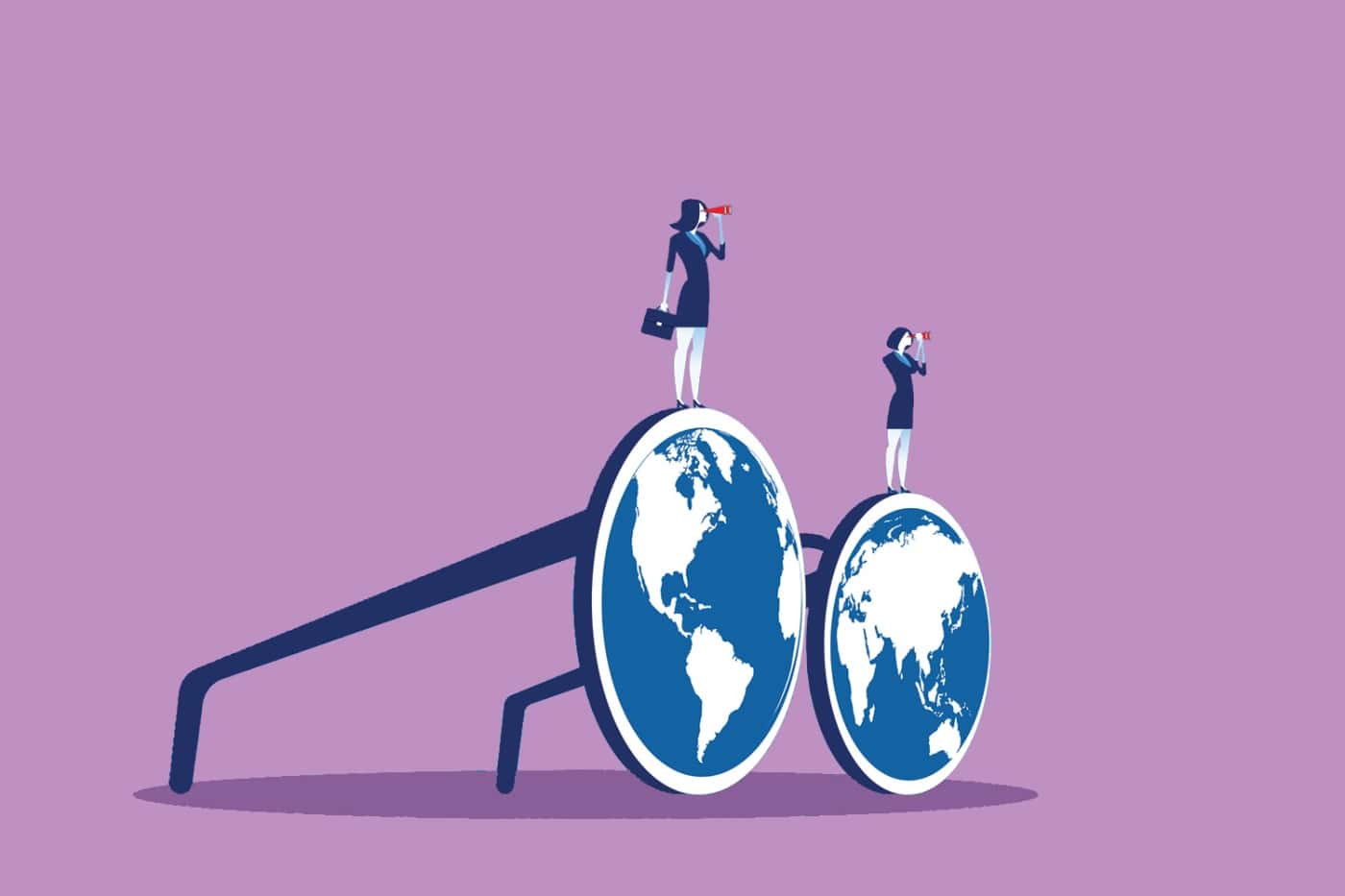 The millennial habit of jumping from job to job has become so widespread that 32% of employers, according to CareerBuilder, expect it. Some have even come to accept and embrace them. Research by Experience.com reveals that seven in 10 employees resign within two years of a new job.

For ages, companies frustrated by this perceived lack of commitment have given these job hoppers a bad name, at times avoiding them without hearing their story. Yet, not all job hoppers are created equally. Here’s how to spot an unreliable, self-centred jumper, and differentiate them from the ones that are actually good for your company.

A classic temperamental job hopper is one that jumps to a different ship every three to six months. A pattern like this that persists over three to four consecutive jobs is a major red flag. If they’re not even able to commit to a single company for the typical length of an internship, there may be deeper issues at play such as a lack of passion for the industry, or a lack of grit to weather rough seasons.

This may also point to their inability to suss out their priorities and what exactly do they want from a company, a workplace, or even a job. After a few job hunting experiences, they should be better equipped to do their due diligence in reading the culture of a company before signing the contract. Failing to do so time after time may reveal poor observation and research skills.

It is also highly unlikely that misfortune led the applicant to a string of severely toxic companies. On the flip side, when a person has nothing but bad things to say about their previous workplaces and is always playing the blame game, it reflects poorly on their character and the inability to take responsibility.

If every briefly served role in the individual’s resume seems too diverse from each other (that is, the scope of each job varies in an arbitrary manner), the job hopper might still be experimenting and undergoing some soul searching, unsure of what they want to do. Besides, common sense would also say they’re missing a specific expertise, which makes them unfit for most jobs, aside from entry-level, temp positions.

Expecting a promotion after five months of self-evaluated “hard work” is another sign of an entitled vagrant. Someone who is more concerned with what they can get out of a company, as opposed to what they can give, will become a self-seeking team member that doesn’t care about health and future of the enterprise.

Many recruiters consider employees who move between companies after one to two years at each place as job hoppers, but these hoppers may not be bad at all. One year may sound like too short a period of time, yet for a capable, talented worker, it’s enough time to make an impact and accomplish a few career-building goals. Unlike someone who quits after three months, this job hopper is less of a flake.

A genuine enthusiasm for learning and self-improvement also defines a valuable job hopper because their motivation for seeking new opportunities is to grow, rather than to score better employee perks—a much more shallow rationale. Thus, when a company isn’t facilitating the professional growth of an individual, it’s not just necessary but also fair to leave.

Having said that, it’s crucial that they’ve asked for more opportunities, given their employers the chance to provide them, and done everything they could to turn things around before finally hitting the road. Getting them to list specific, substantial takeaways and the new skills gained from each stint is a fairly good gauge of their thirst for levelling up.

Beyond being more knowledgeable, these individuals tend to have a wider circle of professional contacts, which is an added asset to your business. Having been an insider in various companies within the same industry, they also offer intel on your rivals and how they operate.

Some job hoppers do it not because they want to, but because of reasons out of their control, be it a sudden company shutdown, retrenchment or family relocation. Facing and rising above such roadblocks count as a point in their favour, cultivating grit and resilience in these employees.

Job hopping also exercises the applicant’s capacity to adapt. Based on research by CareerBuilder, more than half of employers attested to a job hopper’s flair in adapting quickly to new environments, making them flexible to change in this age of disruption.

When in doubt, look out for glowing recommendations from former employers to be sure a candidate will be of value to you. What sets a good job hopper apart from a bad one is whether they’ve climbed up after each stint, either to a more renowned firm or a more senior role—indicative of high performing individuals.

The next time you spot a job hopper, take a second before you brush them off. They may just be what your company needs.

Property
How to Unlock $17.8 Trillion in Green Buildings Investments in Asia-Pacific
Insights
‘Squid Game’ Is More Than Just a TV Show. Here’s Why.
Style
Tired Of Your Usual Skincare Brands? Try These Instead
Features
This New Clinic Wants You to Get Proactive About Preventive Care
Style
JW Anderson’s Exclusive Capsule Collection for Net-a-Porter

Invest
Insights
A Look at Singapore’s HENRY (High Earners, Not Rich Yet) Generation
Invest
Insights
How To Get Rich In Singapore?
Invest
Insights
The Triple Whammy of AAA Singapore’s Monetary Policy
The Types of Job Hoppers: The Bad and the Good
By Angela Low
© 2023 High Net Worth All rights reserved.
Privacy Policy | Terms of Service