Thoughts on the Upcoming Singapore Monetary Policy Statement and SORA 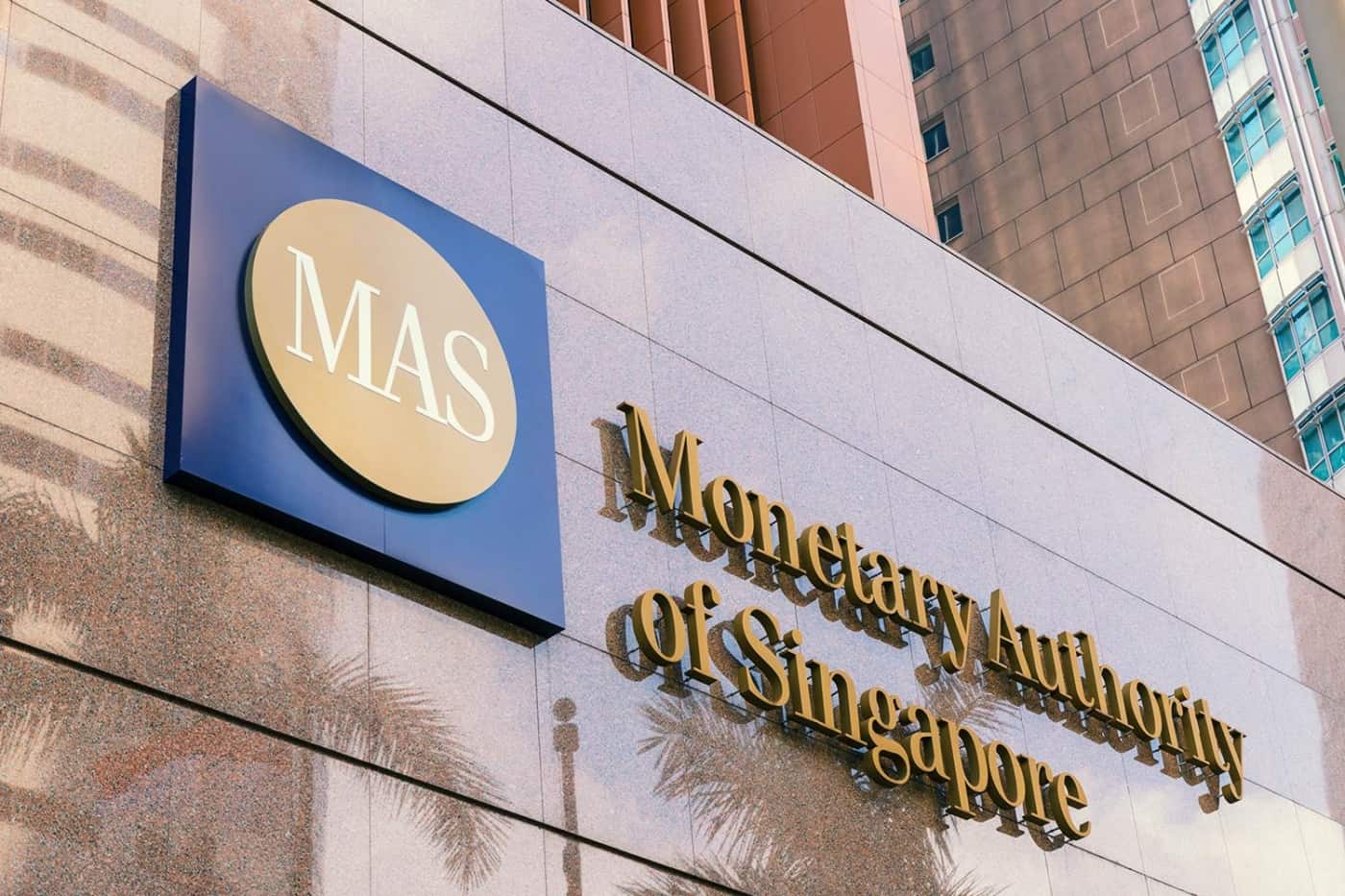 Working from home or office? Do not ask. A friend who went back to work was bemoaning the stress of battling the lunch crowd, the hassle of the commuting and distractions in the office—resulting in lower productivity and reduced quality of sleep, which led to consecutive days of chalking up losses.

Hey, it is 2020 after all and we live in a world where the US President conveniently catches and miraculously recovers from Covid just days after the world finally got to see his tax returns or rather, lack of tax returns just as we see queues lining up at the veterinary clinics everywhere with their newly acquired precious pets (for the lockdown) while the ordinary GP doctors remain forlornly empty and ready to switch careers to become vets at this rate.

Losing touch with the WFH insouciance, we loath to even think about the upcoming semi-annual Monetary Policy Statement, which will be announced along with 3Q GDP numbers this Wednesday, October 14.

Thus it is fair that volatility would have shot up as reported by Bloomberg to nearly the highest in six months which is more or less not as terrifying as it would sound if we look at the big picture.

Everything is in flux right now and unemployment is still rising with the Ministry of Manpower unable to tell if the unemployment rate will continue to tick upwards after releasing a slew of data this week.

The numbers belie a darker reality that is picked up by various labour market slack indices, which are well over historical means and the total job losses are in uncharted waters even if the unemployment rate is below other economic crises (which perhaps suggests that foreign workers are leaving the labour force).

Nonetheless, things are looking up with developer home sales, retail sales, F&B and trade-related services transactions leading the way as 3Q GDP is expected to come in at 33.3 per cent on the quarter versus 2Q (which was -42.9 per cent vs 1Q) and inflationary expectations are revised higher by MAS for the year from -1 to 0 per cent to -0.5 to 0 per cent recently.

In such a backdrop, it is looking unlikely that there will be a surprise move (to recentre the SGD NEER midpoint lower) this round considering most other central banks are standing pat on China declaring a period of stable monetary policy as well as Fed governors starting to acknowledge that monetary policy cannot squeeze water from stones just a few days ago.

We asked around a few friends who are vested in the game as to why they are praying for a non-outcome?

A friend confessed her fears over drinks (because no one would dare to admit they are clueless) that SORA will be the biggest threat to the Singapore market next year as LIBOR gets discontinued at the end of 2021.

What is SOR (Swap Offered Rate)?

It is the derivative of LIBOR from USDSGD forward points.

What is SORA (Singapore Overnight Rate Average)? MAS states that the SORA is the volume-weighted average rate of borrowing transactions in the unsecured overnight interbank SGD cash market in Singapore between 8am and 6:15pm.

At first glance, it appears rather simple until you realise that MAS does not have a monetary policy guided interest rate, being the most unique central bank of the world that uses an “exchange rate-based monetary policy” and SORA would truly be an exciting price discovery adventure which is not for the faint-hearted especially when no one has any idea where it will be (except for those who are transacting the Singapore Overnight Rate out of the 24 banks on the list) until 9am the next day when MAS publishes the result.

It should not worry anyone too much as well because the fixings will be based off compounded SORA which is 1-month, 3-month and 6-month (or SORA averages) derived from the SORA Index for the reference period.

But how do you hedge it?

For derivative traders, it is easy to guestimate where the SOR would be fixed based on the USDSGD forward points and for them, every single basis point (0.0001 per cent) is a pretty penny on hundreds of millions and it would be easy enough to hedge using forward points or all those fancy Single Period Swap products or FRA’s and all that.

What are the hedges for SORA?

Then what happens to SOR? What will the “interest rate” from the forward points be?

Someone suggested that SOR will not be going away. Why?

Because SORA is a balance sheet item that is considered in the reserve requirements of the bank but SOR is specifically exempted from reserves because it is an off-balance sheet item and believe us, we do not want to go into details at this point.

So that “thing” that you calculate from the forward points will still be SOR, in a nameless form while SIBOR will be… whatever-who-cares-unless-you-have-a-SIBOR-loan number.

The worry for almost every non-top-tier bank or financial institution or corporate client right now is what will happen to the derivative books when the old benchmarks are discontinued and we are hearing it is very difficult to get much done in the form of switches of SOR into SORA which is understandable. Because of specific fixing dates and all those complexities that would have to match exactly for two counterparties on each side of the trade, that we are loath to discuss too.

Yet, we would also loath to think of how derivative traders would be able to trade on a balance sheet item when they are unable to hedge the underlying or even calculate a proper price during the day with very little information unlike the USD SOFR (Secured Overnight Financing Rate), which will be replacing LIBOR and has global liquidity (ever since the Fed stepped in to smooth the mini repo crisis in late 2019).

Now that is why we would expect MAS to stand pat on its monetary policy even though it has been explained and emphasised that the exchange rate policy is separate from the daily money market operations to manage liquidity, which is what SORA would be about.

Yet we cannot help but wonder if that is why not a lot of issuers are looking to tap local bond markets. Because they are not sure about SORA derivatives? Or why Singapore bonds are underperforming (yielding the same as Greek bonds)? Because offshore buyers need to do derivatives too?

Rest assured that MAS is committed to the transition process (Sep speech) using both carrot and stick.

“Banks that do not keep pace with industry transition timelines potentially expose themselves to additional market, liquidity, operational, technology and legal risk, and can expect to have more intensive supervisory engagement at the senior management level.”

We will sign off for now and hope the MPS does not mess around with SORA too much.