Till the Next Singapore Budget 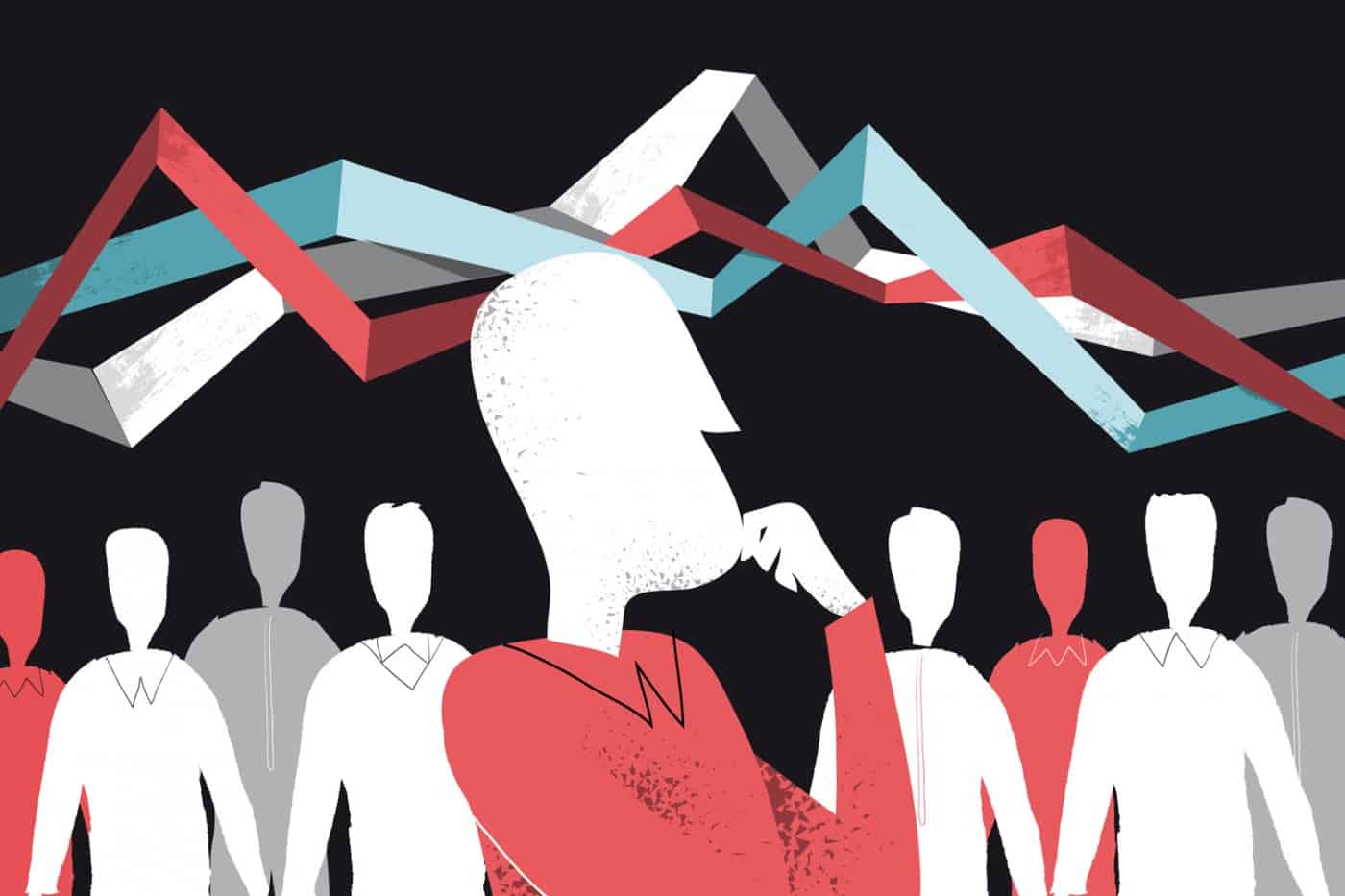 A good friend of mine was confiding that she was not so much worried that her son refers to his father’s new girlfriend as an “s” word, more than she was afraid that it would create a false impression to others of her influence on his choice of vocabulary, ever the vigilant against criticism against her decade-long crusade as a single parent, guarding against those imaginary barbs from her persecution complex.

This persecution complex is so ever prevalent among these single women, even those who are divorced with children as they watch former spouses settle for a 14 year their junior model which got me thinking that, perhaps it is a justified feeling given that Singapore’s latest budget would only be rewarding the happy couple gearing for procreation and no thank you’s to those who are on their own.

It is no wonder that my good friend is now taking up the cudgels for the LGBT parents cause (given that they are all single anyway and will be ostracised by national budgets).

Yet surely she cannot be deluded enough to imagine a Budget that would be friendly to singles and/or single parents which is not pro-family in a society where it is necessary to “couple up” for a flat application?

It brings me back to an discussion I had with an economics professor last year on the topic of suicide and that it was a form of anti-social behaviour, deviating from social norms, and thus is deemed a crime. Being single is nearly similar because we assume that it happens by personal choice and only the nubile young women seeking their fortune with financially robust older men are deserving of government grants.

How long more before a little recognition and inclusion in Singapore? Same sex marriages, single parent families, singles and more?

The Women’s Charter review is happening where spousal maintenance could be a wife’s legal responsibility, just as gender pay gap becomes the hot topic in Hollywood after last year’s Oscars.

It shall be one of the forms of economic overhaul we can expect in the years of transition we have ahead for Singapore (between 2011 – 2025) as painted by MAS’s MD Ravi Menon in his 50 year blue print for the country in his SG50 speech.

Inclusion and the Inclusive Society

In one of the more memorable speeches of our Prime Minister last year at the Purple Parade, we know we can expect social inclusion to be a top agenda for Singapore.

“We all have something to contribute,” said Mr Lee. “And in a different way, each one of us is somehow special, different from the others. I think we should value that and treasure that and work together, take advantage of it so that together we can make Singapore better, and together we can be happy, prosperous and successful as one nation, one Singapore.”

Less emphasised these days is the rat race and excellence that was the top goal that leaves people behind. A listening and caring government has emerged as the country united behind found father Lee Kuan Yew’s death a year ago.

All the signs are there with inclusion of Temasek as the vital balancing act between Singapore’s budget surplus and the dreaded deficit additional spending increase of 7.3% (or that extra $5 bio) this year.

My thoughts swing back to the Singtel shares back in the 90’s where nearly every Singaporean were allocated Singtel shares at a discount and the recent Growth dividends back in 2011. What ways to nurture social cohesion!

There are ways yet to bond and lots of value yet to be unlocked in the financial market.

A JP Morgan Singapore equity market report dating back to 2004 had outlined some case studies that breaking up GLCs like Sembcorp and Singtel into business trusts could unlock value in their steady income generating assets, valuing the companies at a premium of 10-30% above their market prices.

The time has never been as ripe for such nation bonding events again to inject that bit of colour into the limping IPO markets and financial morale.

Singtel could choose to IPO or to distribute units to current shareholders.

The case study worked out that Sembcorp could restructure its utilities strategic business units into a utilities business trust which is even lower risk than the telco business.

A re-nationalisation exercise? Without the civil service mentality? Sounds like a good social inclusion exercise.

Gender pay gaps maybe the topic in vogue but the stress on innovation, automation and robotics will only lead to uncertain employment outlooks for the young and Singapore has already started the rhetoric last year, persuading students to be flexible in their career options to attempt an “apprentice route” to technical jobs after Robert de Niro told a graduating class at NYU,  “You’re F*cked”.

The ultimate social economic challenge is yet to be when Switzerland went to vote for a minimum “living wage” of CHF 2,500 per citizen back in 2014.

The plan is for every citizen to expect an unconditional monthly income and wipe out poverty and of course, it did not appeal to wage earning voters.

More recently, media is mooting the idea of a “universal basic income” as “machine intelligence reached an inflection point in the last couple of years, and that technological progress now looks destined to change how most of the world works.”

Distributing the spoils of the robotised industries to the citizens keeps them “included” and social order will be maintained.

The indignant single mother who wants a medal for her puny efforts should take a queue number, in my opinion. In the past century, universal suffrage, apartheid, the civil rights movement and more, have changed the society of today.

Economic potential is always unleashed in the process and maybe the economic saving grace for us to tide through these pessimistic times.