Tug-of-War: Will Blockchain Bring Data Ownership Back to Users? 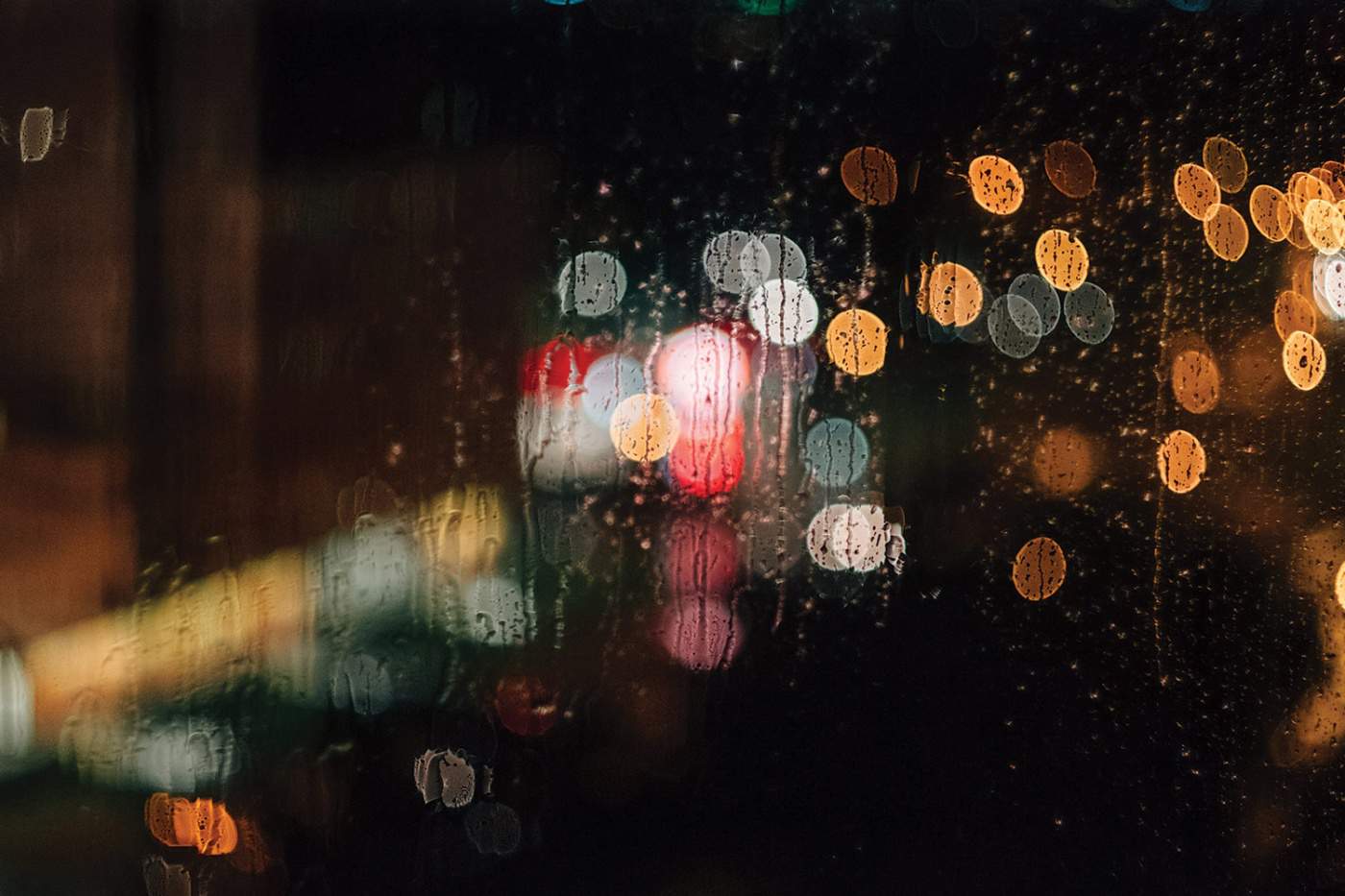 Since the advent of the internet, users have marvelled at the ability to create a persona of themselves online—be it in the first virtual communities, social networks, retail sites and multi-player games. Increasingly, a greater proportion of our personal lives and information can now be found on digital platforms.

Coupled with a plethora of emerging technologies such as the Internet of Things (IoT), 5G and Artificial Intelligence (AI), we can only expect that generated data, particularly of the individual, will increase exponentially. In fact, the global datasphere is projected to hit a staggering 163 Zettabytes (163 trillion GB) in 2025, according to a recent IDC-Seagate study.

Even as data continues its exponential increase, recent cyber breaches and incidents around the misuse of user data have also cast the spotlight on the ownership of user data and how blockchain is disrupting this.

The notion of one’s identity in the online world has evolved over time—once solely defined by a username and password, the increased integration of social media profiles, shopping history and other personal data has meant that our digital identity is fast becoming a reflection of our physical lives.

Such data can be beneficial for businesses to better understand their customers and provide tailored services and offerings for an improved overall customer experience, particularly in e-commerce.

However, the issue arises when individuals no longer have control over how their data is used and collected, particularly in the scenarios where organisations monetise user data without the user’s knowledge or request for more personal information than required.

It’s unsurprising that consumers are increasingly becoming concerned about how their data is used and shared, and policies such as the European Union’s recent General Data Protection Regulation (GDPR) are also a reflection of the growing demand for greater ownership over personal data.

Gaining a foothold on one’s data

Blockchain, a technology that has seen success in cryptocurrency and beyond through its security, efficiency and non-centralised control, has been seen as a way of democratising data and putting ownership back into the hands of users.

As compared to the current practices where ownership of user data is held by the enterprise, blockchain would enable the creation of a self-sovereign identity, where individuals control their own identities and personal data and are able to decide who to share it with, and to what extent.

In addition, blockchain offers the possibility of micro-incentivising people to share data at their own will, which can significantly disrupt current ways of working for industries such as advertising and content.

Organisations will need to come to terms with this new reality and be aligned with the changing mindsets and desires of their users when it comes to management of personal data. While a self-sovereign identity that is enabled by blockchain could revolutionise how personal data is managed, it does not come about without hurdles.

For starters, the burden of managing and allocating access would have to be borne by the individual. Education would be crucial to familiarise users themselves with treating and managing data as assets that they now control and use to their benefit. Additionally, users themselves should be aware of the pros and cons of self-managing their data, rather than having organisations manage these on their behalf.

At the broader level, this new approach also requires organisations to evaluate and adapt existing systems to ensure compatibility and that they continue to deliver the same user-friendly experience for their users.

Despite the hurdles, blockchain will undoubtedly bring about changes with regard to personal data and digital identities as barriers to adoption gradually decrease for both enterprises and individual consumers. Given the rallying call for organisations to be more open about the data they collect about their users and how it is used, organisations will need to be prepared for the possibility of a future of acquiring data on the conditions of their users.

Blockchain may pave the road to a future where large-scale cyber breaches involving millions of stolen personal identities could be a thing of the past. Organisations too will need to evolve accordingly and bear responsibility for the just use and management of user data. After all, personal data belongs solely to the individual, and blockchain might well enable users to regain that control.

*Nicole will be speaking on the panel ‘Fireside Chat: 10 Key Challenges to Blockchain Adoption’ at the ConnecTechAsia Summit on Conference Day 2, 27 June 2018