We’re All in the Business of Attention 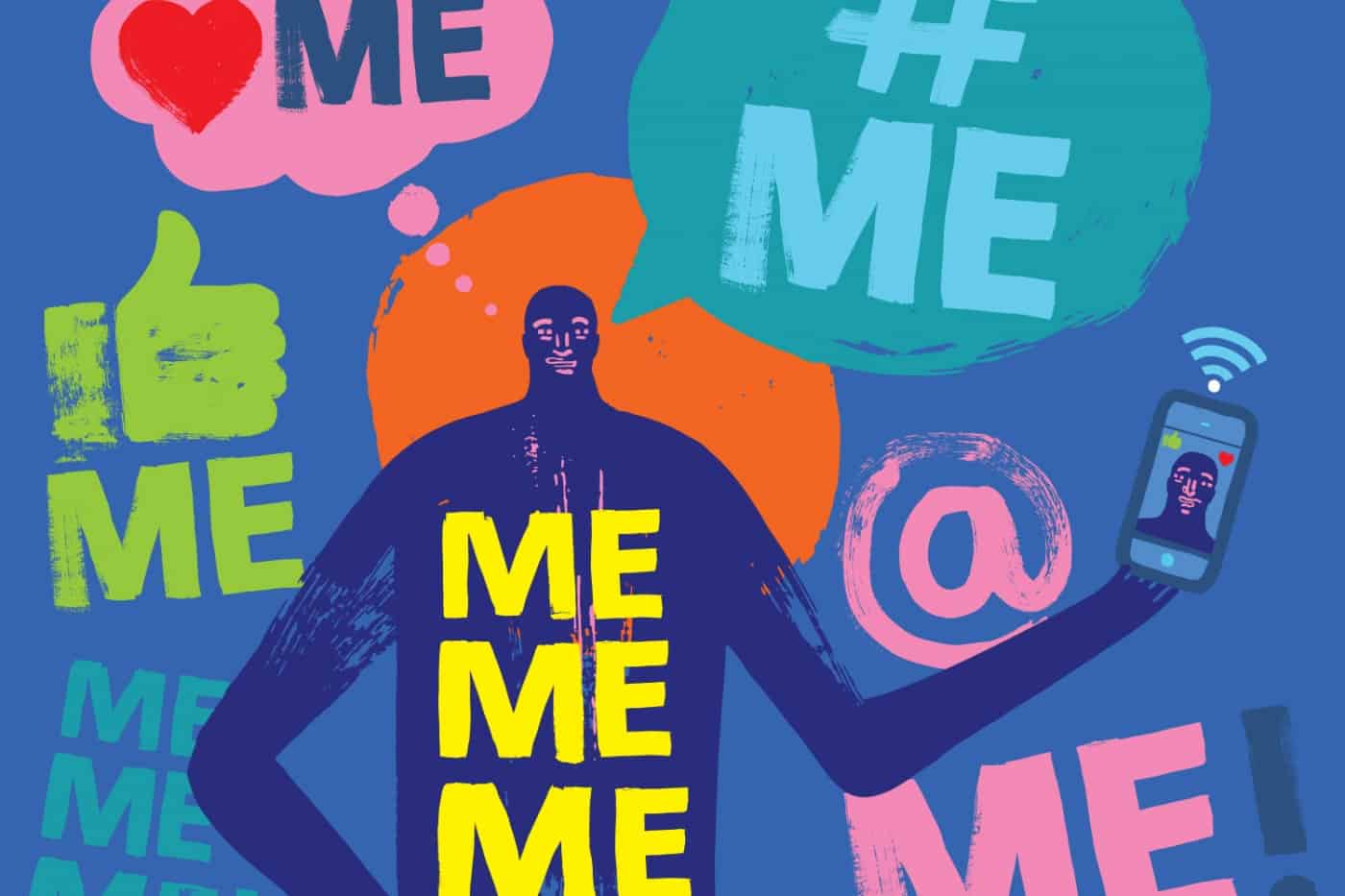 There are about 7.8 billion people in the world right now. Many are smart, hard-working and driven in their careers. Whether it is art, entertainment, sports, business or tech, the world is saturated with straight-A graduates and high-performing employees.

Yet, only a handful occupy the highest tiers of fame and fortune. You’d think it’s because these outstanding individuals are simply more gifted, brilliant, astute, and therefore more successful—but the truth is, it all boils down to one thing. The ability to attract attention.

Nuseir Yassin, the daily blogger also known as Nas Daily with about 14 million followers on Facebook, asserts, “We’re in the business of attention.” It is this understanding of how the modern world works that inspired him to adopt strategies, such as making easily digestible one-minute videos that scream at you with dramatic music, cinematic sequences and bold subtitles, to capture the attention of social media users the world over.

His content isn’t necessarily the best or the most unique. Many news outlets have written about Shiok Meats’ lab-grown shrimps, for instance, but his video on the subject garnered 7.2 million views.

Even in art, an industry that seems to reward the skilful and creative, success (which, say, is measured by the monetary value of an artwork) is only possible once you’ve gained recognition. A botched painting that has gone viral online can, due to its popularity rather than its quality, garner millions of dollars.

Likewise, you may be an artistic genius, but none of that matters if your works aren’t reaching the masses. The point is to attract eyeballs. Eugene Soh, a Singapore-based tech artist, agrees, “It’s all about marketing. Your work can be shitty, but good marketing can help to raise its value.”

This isn’t to say that you should prioritise virality over quality, unless you’re okay with seeking attention just for the sake of it. For Nuseir, he believes that while good content is the base, attention is the sauce to make it tastier. To attract the masses without compromising on your core values or cheapening your products, you need to start with a strong personal brand, something that highlights your USP and prevents you from being drowned out by a sea of identical hopefuls.

Differentiate yourself from the competition. Besides, anyone can churn out trashy, clickbaity ideas. The ones that stick tend to have a distinct voice, combined with first-rate execution.

Another strategy is to be unpredictable and disrupt expectations (like Elon Musk). People are drawn in by surprising twists in a narrative. They look twice at objects that are visually strange or striking. The next step is to keep their attention through storytelling, which works best when you appeal to their senses and steer clear of abstract, unrelatable information.

At times, this means communicating to them through a language that they understand best. Much like how Cantonese folks are more likely to respond to salespeople that speak their dialect, preteens are more inclined to consume memes rather than longreads.

However, if you can’t even capture their interest in the first place, all your efforts could be for naught. The trick is to operate as if you’ve only got half a second to win them over, so be compelling. While this offers an opportunity for you to flex your creative muscles, it is generally more effective to use red and yellow (two of the most visible, attention-grabbing hues), sharp, asymmetrical patterns, and large san-serif text.

Equally as important is the placement of your product. In supermarkets, the most popular products occupy the shelves at eye level. Likewise, you need an online presence to get on the public’s radar, and having a personality helps. But don’t be a tryhard. For social media marketing and virtual ads, a good amount of exposure can generate more sales conversion.

It doesn’t matter what you’re doing. You will always be in the business of attention. Ignoring this fact will only spell doom or, at the very least, make it harder for you to rise to the top of your industry.