What Makes A Family Business Successful? 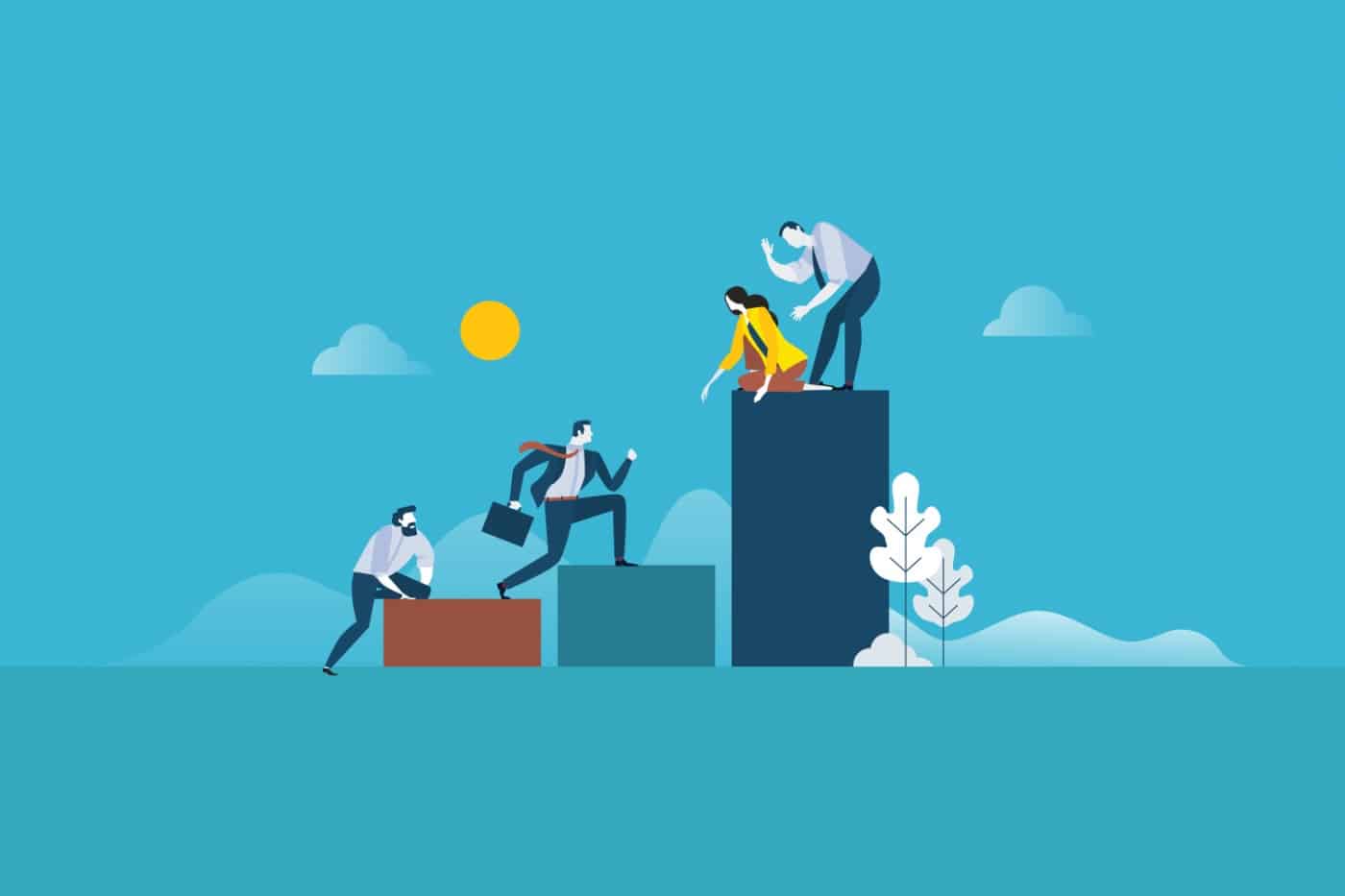 You can quit your job, but you can’t quit your family.

Companies built and run by families are complex creatures. As if it isn’t challenging enough to sustain a normal start-up, family enterprises carry twice the burden. Yet, some of the oldest, most enduring companies in the world are family-run.

Did the first generation of innovators crack the code on working with their kinsfolk, passing their secrets down to their descendants? Or are family units predisposed to higher levels of efficiency, profitability and longevity? Whatever the case, there are certainly traits that differentiate them from companies composed of non-related members.

First off, communication tends to be more open, honest, and at times, downright blunt. In fact, I wouldn’t even call it communication, but overcommunication. In a regular company, you don’t necessarily have the luxury of shooting from the hips without creating any undue conflict.

Someone who doesn’t know you intimately may peg you as an insensitive communicator, but your sibling will likely be able to read between the lines, recognise there’s either something deeper at play, and understand your true intentions. At the same time, there’s also no need to walk on eggshells or sugar-coat issues. Problems can be discussed without hesitation or apprehension. A new hire wouldn’t dare offend you with a list of company flaws, but family members tell it as it is.

Because blood is thicker than water, the ties are stronger in a family establishment. This is the kind of loyalty that you can’t find elsewhere. TV dramas illustrate the possibility of major backstabbing with the disclosure of personal secrets to industry rivals, but in a real company, the players don’t typically sabotage each other unless they too want to fail. Every family business understands that they’re better together.

Likewise, a family has shared values and beliefs, which will guide them in the way they collectively generate profit. Of course, you can’t sidestep the little everyday arguments, but the big picture will remain the same and aligned to each person’s goals. What’s more, you don’t have to “create a culture”.

Being a family automatically means that you’re already living the collective culture, just as much as you’ve been personally invested in the company from before day one. The best part is, no one has to be marketed or convinced to adopt it. It’s in your blood.

Non-related business partners may also make the mistake of being short-sighted, but family members can’t do that. It’s not that they’re not allowed, but that they naturally won’t want to because family businesses thrive on legacy that’s built to last. This isn’t any one person’s company, like how Tumblr belongs (or belonged) to David Karp. We’re talking about a brand created by generations of kin.

Think about it. Everything a parent does is to prepare for the future of their child. That’s why the head honchos of a family business will always look to the future and plan ahead, both for their offspring to succeed them and for the business itself to survive future disruption.

As a member of the Hermes family once said, “You don’t inherit a family business; you borrow it from your grandchildren.” As a result, you’ll have the clarity and capability to make decisions that serve one’s family, employees, consumers and community, even if it means a lesser profit for now, knowing it’ll pay off in time.

On the other hand, a company that seeks to satisfy its various unrelated shareholders may jump on larger, more immediate profits. Without a common ground of shared, core values, these shareholders will be hard-pressed to see logic in taking the road less travelled.

Nonetheless, a lot more complexities plague family-run companies. While it depends on the personality type of the individuals involved, working with your loved ones can turn into an ugly, emotional affair quite quickly. You’re not only managing a business, but taking care of a family. One affects the other.

For the company to last generations, it has to learn to distinguish between the personal and the professional. Dealing with blood may also lead to either unwise nepotism or unintentional exploitation because of blurry lines. Rational minds are thus more suited to this trade. More importantly, those who work tirelessly to keep the family blissfully close-knit will see that their business prospers as well.

Invest
Insights
A Look at Singapore’s HENRY (High Earners, Not Rich Yet) Generation
Invest
Insights
How To Get Rich In Singapore?
Invest
Insights
The Triple Whammy of AAA Singapore’s Monetary Policy
What Makes A Family Business Successful?
By Angela Low
© 2023 High Net Worth All rights reserved.
Privacy Policy | Terms of Service