Why Facebook’s Rebrand Has Backfired 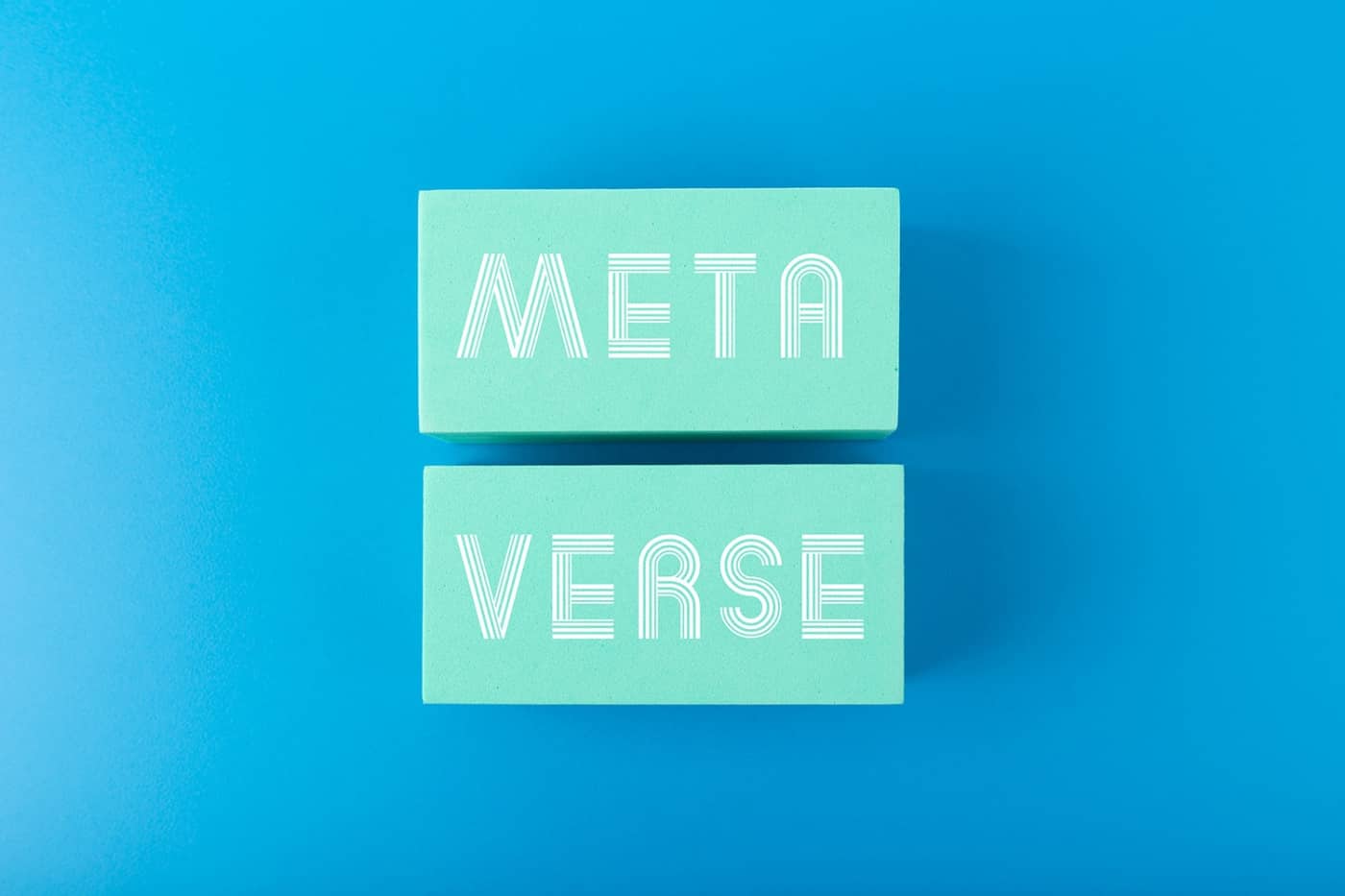 Do you care if Facebook is now called Meta? As journalist Kim Masters pointed out, “A Facebook by any other name is still a toxic waste site.” From creating witty acronyms for Meta like “Mark Evading True Accountability” to sharing rip-roaring memes, Facebook’s rebrand has caused a major stir on the Internet.

According to the Tech giant, the name change (chosen by Mark Zuckerberg) aligned with the rebranding of the company around the metaverse. Since Meta in Greek means “beyond,” Zuckerberg hopes that the decision will reflect the company’s future plans beyond its namesake social media platform and also attract younger users. Meta will not only comprise Facebook, but also other apps such as Instagram, WhatsApp and virtual reality brand Oculus. “Meta is helping to build the metaverse, a place where we’ll play and connect in 3D,” he said.

Amid the rebrand rollout, the tech giant is still battling criticisms from regulators over its (questionable) algorithmic decisions and inability to efficiently manage abuses on its platforms. In Hebrew, Meta means “dead,” so does that portend the fall of the company?

A way to distract from the ongoing PR crisis

Recently, Facebook made the headlines when leaked documents exposed the inner workings of the company. Whistleblower Frances Haugen chided the company for its unethical practices, revealing that it prioritised profits above regulating hate speech and misinformation on its platform. To many, this rebranding is a ditch attempt to divert attention away from the deluge of negativity surrounding the company.

The Daily Show made a parody out of Zuckerberg’s Meta presentation video by superimposing him onto footage of the January 6 Capitol riots and the 2017 Charlottesville white nationalist march. While congresswoman Alexandria Ocasio-Cortez labelled the company “a cancer to democracy” and “a global surveillance and propaganda machine for boosting authoritarian regimes and destroying civil society.” Others like US Senator Blumenthal claimed that the name change was a ploy to mislead people. However, he added that Facebook would still not be able to “erase years of devious practices and disregard for privacy, kids’ wellbeing, spreading hate, and genocide.”

Apart from questioning the motives behind the rebranding, the public disliked the name itself, considering it bad taste. Comedian and producer Mike Drucker called Meta a “low effort, first draft name that multiple consulting companies definitely got paid millions of dollars to come up with”. Actor George Takei tweeted, “Overheard. But what’s the meta for?” And even Fast food outlet Wendy’s subtly mocked Facebook’s insipid and banal choice of name with a tweet: “Changing name to Meat.”

Moreover, the name is unrelated to the company’s main product. In fact, Zuckerberg’s projected “Metaverse” does not exist yet. While it is based on his long-term vision for the future of the company,  a majority of Facebook’s revenue still comes from Facebook and Instagram.

Attention-grabbing, but for all the wrong reasons

Within hours of Zukerberg’s announcement #Meta dominated social media trends across the globe, spawning a whole treasure trove of jokes and memes. Everyone was jumping on the bandwagon attempting to put their own creative spin on the brand while others photoshopped the whiteboard used in Zuckerberg’s presentation with other things like ‘Feta’ and ‘Meat.’

Few on Twitter thought the new name sounded like a narcotic. “How can you tell anyone that you’re on Meta. Sounds like a drug.” Other users found the name lacking: “Q: Why did Facebook pick ‘Meta’? A: ‘Meh’ was taken.” The puns got better, with comments like “This all happened because Zuckerberg never Meta-girl till college.” Even Twitter CEO Jack Dorsey took a jibe at Facebook on his platform for those who needed a definition of the term. ​​“Meta: referring to itself or to the conventions of its genre; self-referential,” he remarked. Subsequently, Twitter tweeted “BIG NEWS lol jk still Twitter” and garnered over 271,000 likes and more than 31.3k retweets.

Many were genuinely perplexed about how the name came about. One Twitter reader commented, “honest to god thought this was satire. This is the kind of pseudonym they give tech companies in Hallmark movies because it’s so ridiculously fake.”

Parallels between PlayStation Home and Meta

Several social media users have compared Facebook’s Meta to Sony’s short-lived PlayStation Home experiment. Previously launched in 2008, Home was marketed as a social space where PlayStation users could interact and play games together. But it received criticism as a money-making machine for Sony, since users would need to spend additional money on virtual items and costumes for their avatar. Eventually, Sony shut Home down in 2015 and the product was never formally released.

The future of Meta is up in the air and the spotlight is still on Facebook’s policies and how Instagram is harmful to teenage girls’ mental health. Does Zuckerberg think that the name change is a band-aid to all of the company’s festering problems? Regardless of whether people take to it, Meta could end up like another Google. It’s been six years and no one refers to Google as “Alphabet.” Looks like it might not quite be the meta-morphosis we were hoping for.