Why We Need Rituals in Times of Crisis 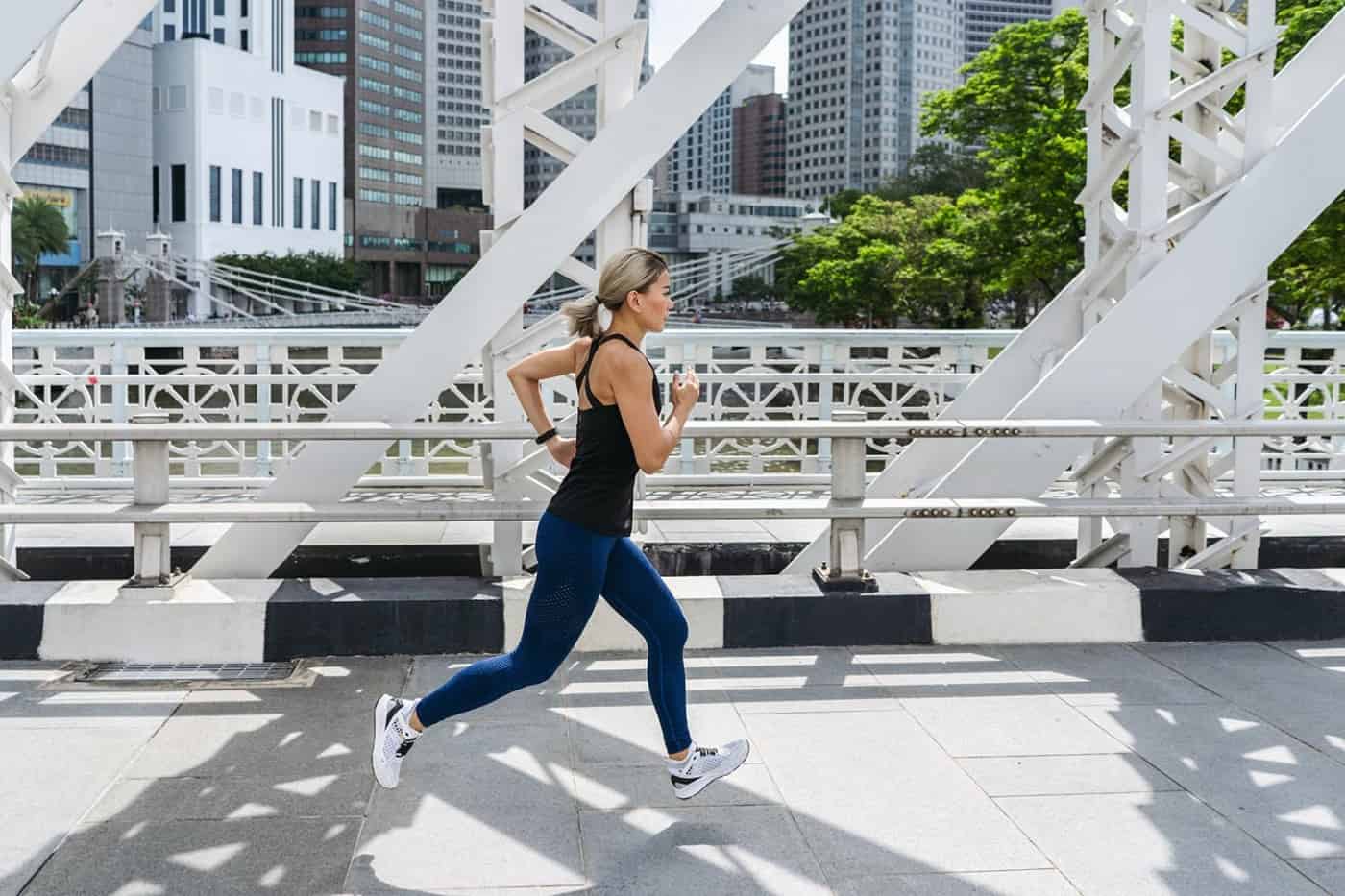 In a time when almost everyone has sequestered themselves at home in an effort to contain the spread of Covid-19, the struggle to deal with tedium and isolation is real. Every Saturday at 8 p.m., my friends would schedule a two-hour-long Zoom session, have “drinks” of the non-alcoholic variety and check in on each other to make sure that we have not lost our marbles. What started as a girlie catch-up slowly turned into a ritual. And it was our way of maintaining a thin veneer of control over lives during this period of uncertainty.

Rituals have been a significant part of the human experience throughout history. In Staffordshire England, an ancient fertility celebration is performed yearly. This ritual dance, which dates back to 1226 involves six men dancing to music while wearing deer horns. The haka, a traditional ceremonial dance in Maori culture, has become a pre-game ritual adopted by the All Blacks, as it is believed to enhance their performance. In day-to-day living, however, rituals can be far less extravagant and flamboyant. It can be as straightforward as having a cup of tea every morning to kickstart your day or a 15-minute meditation during lunch break to disengage from work.

A new study found that ritualistic behaviour in humans has emerged as a means to manage stress levels and calm anxiety. These repetitive actions can alleviate grief as well as restore some semblance of control. Roger Gil, a mental health clinician, says that “our emotions are like waves of water whose kinetic energy must be expelled in order for the water to return to its natural, placid state.” Rituals can release the negative emotional energy trapped within us and improve the quality of our life—especially during these tumultuous times when our emotions can run amok. Whether it is the loss of freedom, a paycheck or a loved one, rituals can reconstitute some modicum of power back to the individual.

Rituals come in all shapes and forms. For example, Basketballer Kevin Garnett is known to adjust his shorts and headbutt the stanchion a few times before the start of a game. As eccentric as it may look, this routine helps Garnett to master control over his actions. Studies have shown that the more the behaviour is repeated, the more successful the outcome will be. After the passing of my father, my mother would buy flowers on the same day every week and put them in front of his photograph. It was her coping mechanism to deal with the heart-wrenching loss that had upended her life.

I am sure many of us have a morning ritual. If we fail to do things in a particular order, we feel thrown off centre, like something’s amiss. I know of people who go for a run at 5 a.m. every morning, order a grande soy vanilla latte from Starbucks on their way to work, and even wear their hair pulled back in a prosaic ponytail. All these actions evoke a feeling of familiarity in us, which reduces stress. But do not confuse rituals with routines. A routine is a habit that we may do unconsciously to provide structure in our lives, whereas a ritual requires a deeper awareness and discipline over an action.

Although rituals can be repeated for added efficacy, like writing positive affirmations in a diary for 21 days in a row, a solitary ritual is no less inferior in its impact. A friend of mine who suffered from a traumatic breakup was advised by a feng shui master to find ten blue plates and write her ex’s name on them. Then she was instructed to smash the plates, sweep them up and bury them in the park. The effect was strangely empowering and cathartic—allowing her to move on swiftly from her toxic relationship.

Even as experts claim that rituals give us a false impression of control, many individuals have reported that having one can make the humdrum of being cloistered at home more bearable. It can be short yet meaningful, and easy to carry out before any stressful situation. For example, try a short breathing exercise like alternate nostril breathing, where you inhale and exhale through either nostril ten times for 40 seconds or breathe deeply from your diaphragm for five minutes. Additionally, to elevate the senses,  use essential oils like lavender or frankincense in your breathing exercises. Positive habits can take a long time to create, but when we repeat these rituals frequently, they will become an integral part of our lives. Apart from rituals, apps like Moodpanda can analyse your mood and identify your personal stressors, so you know how to avoid your trigger points.

An ancient theatrical superstition decreed that speaking the name “Macbeth” inside a theatre would bring bad luck. If this unfortunate situation should occur, a cleansing ritual had to be performed. These ranged from swearing and spitting over one’s shoulder to delivering a line from Shakespeare’s other plays. Thankfully, these days, modern rituals are less performative (and bizarre) in nature but still correspondingly functional. So, until the day we are allowed to leave our house and visit a real bar, I shall be relying on my Saturday Zoom meet-ups to keep my sanity intact.