Yes, You Can Sleep Your Way to the Top 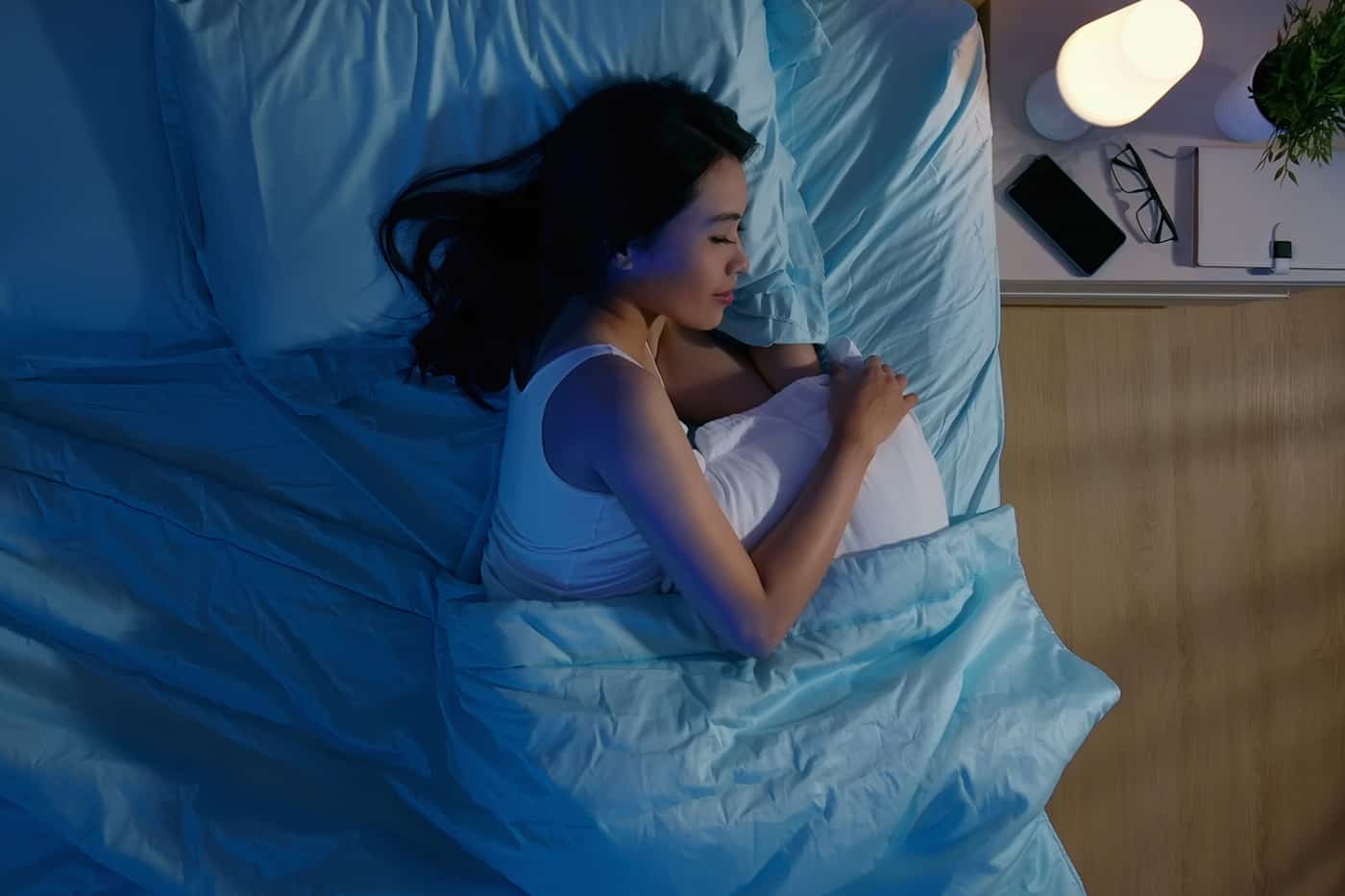 What is one thing most successful people have in common? They sleep, a lot. Arianna Huffington, author of The Sleep Revolution and founder of Thrive Global certainly advocates “sleeping your way to the top,” after collapsing from sleep deprivation and breaking her cheekbone in 2007. Since then, she has embarked on an intensive journey researching sleep and made wellness a priority. Jeff Bezos is also a big proponent of sleep. According to Bezos, he needs at least eight hours of shut-eye in order to perform at his peak. “I’m more alert and I think more clearly,” said the CEO of Amazon. Even Warren Buffet would choose sleep over an opportunity to make more profits.

While it may be tempting to sacrifice sleep when there are pressing deadlines, this can be counterproductive. Poor sleeping habits can adversely affect one’s memory and decision-making skills, and in the long run, lead to a host of problems like cardiovascular disease, diabetes and even premature mortality. If you want to problem-solve better and make smarter decisions, it starts with a good night’s rest. Here are five reasons why successful people make sleep their top priority.

It puts you in a better mood to work.

According to psychologists from Sweden, a survey found that professionals who slept more were generally happier people at work and displayed a more positive attitude. When you are tired, you will naturally be more irritable and find it tougher to deal with challenges at work. Getting sufficient rest will not only help you to keep calm under pressure but also enhance your work performance. For Bill Gates, he needs seven hours of sleep to “stay sharp and creative and upbeat.” Previously, Gates thought that sleeping a lot was a sign of laziness and worked relentlessly throughout the night before realising that his mood and quality of life were severely compromised.

A study from US business school professors highlighted that people who sleep more are generally regarded as more engaging and affable, with the ability to build rapport easily with others. When we lack sleep, our mind tends to breed negativity. We have lesser empathy, a diminished level of tolerance toward people and a stronger tendency to lash out at others for the most trivial reasons. Consider getting at least seven solid hours of sleep per night to keep irrational emotional responses at bay. You don’t want to push talent away with your behaviour.

You can process and store information better.

Sleeping helps the human brain with knowledge retention, and this is especially effective if we are trying to learn something new. For example, when memorising a set of pictures, sleep-deprived participants had less activation in the hippocampus, thereby reducing their ability to store new information. Furthermore, compared to wakefulness, the brain’s waste elimination system is ten times more dynamic during sleep, as it repairs brain cells and reinforces new memories.

Your productivity and creativity will soar.

Apart from having a better attention span, getting adequate rest inspires people to be more productive and creative. For budding entrepreneurs, leveraging on your creativity can give you a leg up on your competitors and generate more sales. A study by Harvard found that sleep elevated a person’s capacity to form links between distinct ideas by 33 per cent, while another study discovered that REM sleep amplified people’s problem-solving skills. Hence, it is vital to go through all the five stages of sleep, (consisting of both REM and non-REM sleep) to function optimally.

Missteps can be minimised.

There have been countless examples of how sleep deprivation can lead to fatal misjudgements, causing disasters such as the 1979 nuclear accident at Three Mile Island, the Chernobyl nuclear catastrophe and the Exxon Valdez oil spill. The Federal Aviation Administration also attributes exhaustion to be one of the major causes of several airline crashes. Naturally, when the mind is foggy, a person’s ability to react quickly and be adaptable to change is significantly lower. Even if your profession doesn’t involve a high level of risk, errors of judgement may result in loss of profit and reputation.