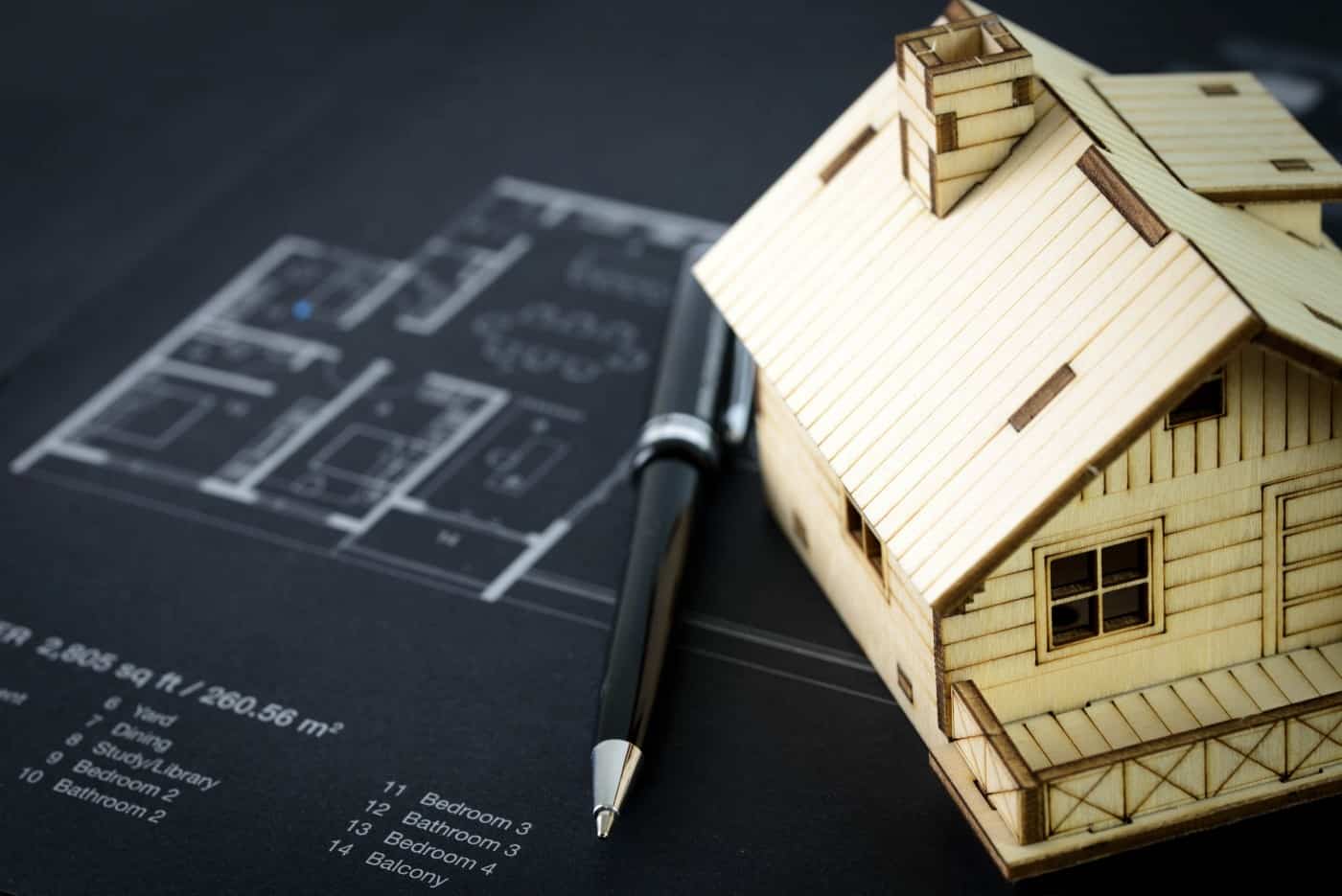 My friend is a landlord with over a hundred tenants for his various properties. He is one of the lucky ones who does not have to deal with too many vacancies so far because his investments have been in industrial real estate and a handful of good value bungalows that fetch a lousy rental return at their current market prices except that he thinks it is pretty decent on what he had paid for them in the past.

What does he see for Singapore now?

I really should not have got him started but I managed to glean the main gist in his animated outpour that lasted over an approximate 2 double shots of Taketsuru 21, which is incidentally why I started whisky in earnest a decade ago.

The real estate markets in Singapore are now well under control and shall remain so until the additional stamp duties are removed which he thinks will not happen this year, at least.

The policy makers are right on top of things with their various measures which have served to stifle speculation and silence the complaints of the first time home buyers or the majority voices of those speculators who had missed out.

Therefore, it is a good time for first time buyers but not those who will be subject to the extra taxes.

Yet, he does not think that prices will return to their glory days even if the duties are removed.

SIBOR, the main funding rate for most real estate loans in Singapore, has risen more than quadruple from its lows of 0.1-0.2% last year to its near 1% levels today. This means that interest rate burdens have increased four to five fold.

For a leveraged property, a 1% sustained increase in financing charges will stretch into the duration of the loan, which means we should see a 20% increase over say, the 20 year loan period, or 14% more if only 70% of the property is on mortgage (20% multiplied by the loan amount of say, 70%).

That is a hefty sum to consider on yields which means that the landlord would have to see rents increase by the same 1% if they want to maintain their returns.

Imagine, if 1% is not the absolute increase to expect for rates, and if interest rates kept on their upward trajectory, increasing to say the long term average of 2.5% for SIBOR ?

Revenues are not growing, in general, and thus landlords cannot raise rentals without affecting the bottom line of their tenants.

Most businesses set aside 20% of their revenues, on average, towards rental, the rest of the costs taken up by staff and costs of production.

Rising rents when revenues do not grow has squeezed many small businesses out of the game. Oh, what will the economy do without the numerous grants from the government to defray costs ?

He concludes that 1% in SIBOR he can live with, but at any higher, he would start getting uncomfortable as he would have to begin to weigh his costs of funding and returns due.

He is fortunate that he does not like leverage and the maximum he would tolerate is 40% which buys him some leeway in terms of conservatism.

As such, his investments have been venturing abroad into further flung places like English cities, Vietnam, Indonesia, China and Myanmar where he sees value in, although they are, admittedly, harder to manage for the typical investor, he has the experience of his portfolio behind him.

Choosing industrial properties has also been a boon because of they are relatively harder to speculate in and not everyone would consider buying a building over an apartment.

It is a shame, as far as I am concerned, to realise that perhaps Singapore markets have peaked but an immense relief that the policy makers are on top of it, as other governments around the world perk up to some of their runaway real estate markets as well.

Yet I am not so sure that we will not see high end prices creep up in the coming months, as the stock market make new highs.

The signs are there for me as we note Cat B COE prices hold their ground for the lucky punters who netted a windfall in the recent rally and spend their spoils on the luxury model cars again.

Stock markets are a close second to mass market wealth even if it serves to exacerbate the wealth gap in society, as folks like my landlord friend is probably more heavily vested than the average person, reaping larger gains although he is only looking to buy a second hand luxury car to replace his aging model.

Real estate is the lifeblood for Asians, using China as the best example where over 70% of wealth is vested in property, and Asians naturally gravitate to bricks and mortar as their choice of investment.

That landlord friend is holding on to his stable for the long term just speaks volumes that he does not expect a crash or much more depreciation in prices.

After all, how easy is it to find a building you like and can afford these days?