Central London Property: Why Now Is the Time to Buy Prime 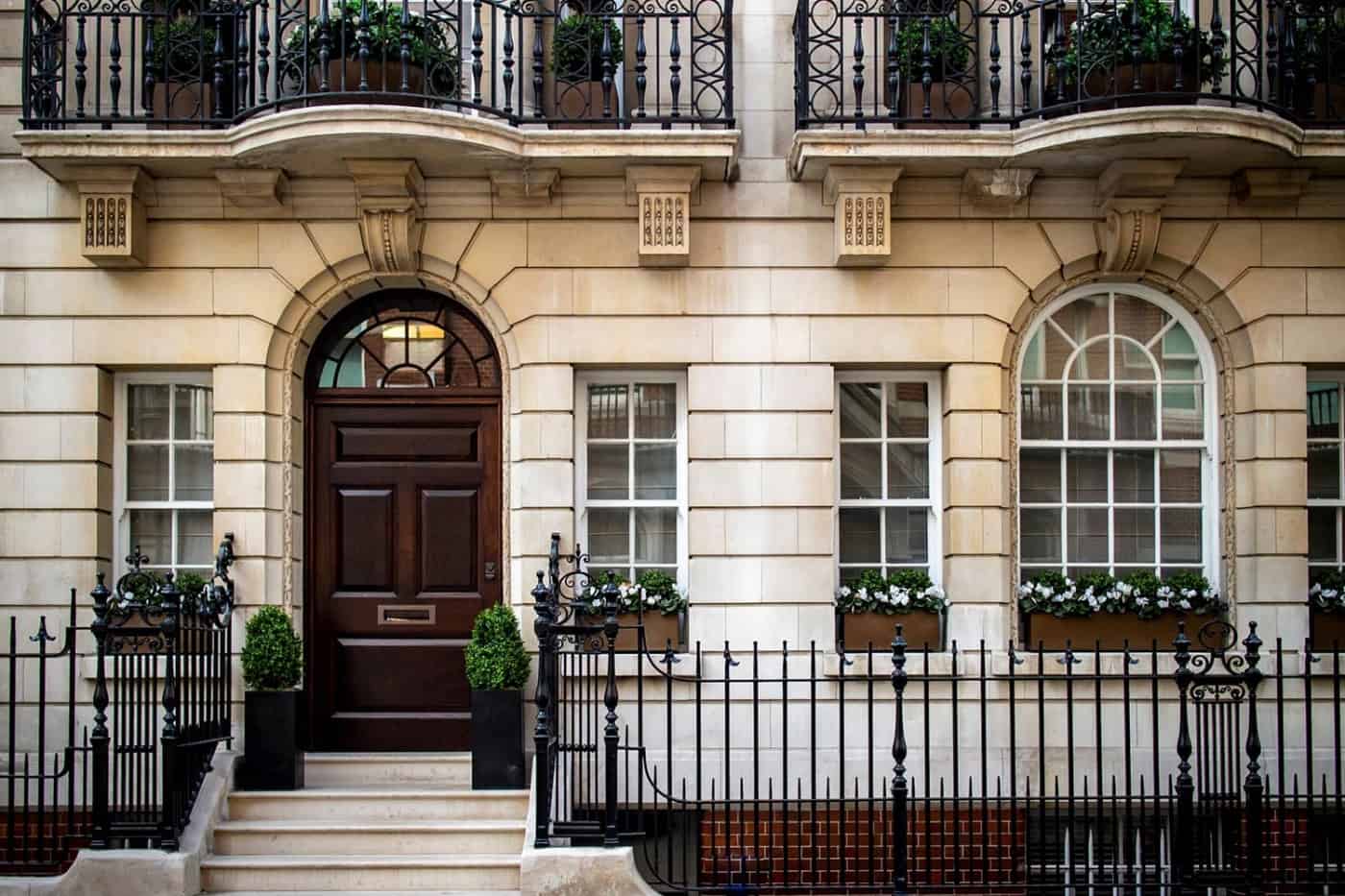 There’s no doubting that house prices in central London have struggled over the past 12 months, with prime property having reportedly fallen by 10 per cent on average since the start of the pandemic. However, with light now at the end of the tunnel due to a so-far successful vaccine rollout and a roadmap out of what we hope to be our last lockdown, things are looking up for the market; Savills recently updated their predictions to suggest constant and strong growth over the next five years in Prime Central London:

Edward Aldersley, CEO of prime property investment specialists, Aldersley London discusses why the market is likely to pick up and why that means now is the perfect time to buy Prime:

They say what goes up must come down. But where the property market is concerned, particularly in Prime Central London, what comes down usually bounces back even higher.

We’ve been experiencing a period where sold prices have dropped, especially over the past year with the effects of lockdown and the pandemic. And this is understandable; people have been ordered to stay at home, business has seen a—perhaps temporary—move away from the office in favour of remote working, travel has stopped, so the footfall in London has, naturally, reduced significantly.

As the world’s top financial centre behind New York, the effects of lockdown and, arguably the considerably faster growth of house prices over the decade prior to that, London was bound to take a hit.

The knock-on effect across Prime Central London has been a noticeable drop in prices, -10 per cent on average according to recent research. Although this has not been across the board—there have been some postcodes that have bucked the trend, likewise, there have been prime areas that have suffered more significant price drops—reportedly up to 40 per cent.

But is this likely to change? According to Savills, the outlook is far rosier than we’ve seen recently. Their latest UK residential market forecast predicts a relatively modest, yet positive 3 per cent growth across 2021, rising to 7 per cent growth in 2022 and 21.6 per cent growth on average over the next five years.

Why? Because activity in the market is gaining pace and is likely to escalate in line with increased economic and general activity as we emerge from the pandemic. This means more competition in the market, which is what was lacking certainly at the start of the pandemic.

Prime property in central London is often seen as an investment as well as a home purchase, due to its significantly higher capital growth potential. So when the prices lower, this makes the market an ideal market to buy.

You’d be forgiven for thinking there has been little activity over the past year, however the reality is to the contrary.

Savvy investors, which most high net worth individuals are, tend to follow a similar school of thought as Warren Buffet when he famously said investors should be “fearful when others are greedy, and greedy when others are fearful.” In other words, with prices at a lower point, it makes for the perfect playground for buyers—or a buyers’ market.

While the prices are down, the potential for growth is at its fullest. So market activity has skyrocketed over the latter half of 2020 and into 2021. Chestertons Head of Sales Cory Askew has noted that new buyer registrations for the Prime Central London market have increased 13 per cent since February, with viewings also increased 23 per cent. And at Aldersley London, we’ve certainly just had our busiest quarter to date since our launch in 2016, with circa 40 per cent increase in activity versus the same period last year.

Even with the stamp duty surcharge coming into force for overseas purchasers, it’s unlikely to be a deterrent to buyers regardless of where they are in the world, because UK property as a whole, even prime central London property, remains one of the more affordable markets to invest into when considered against comparable markets across the globe.

So for those in the market to buy in prime central London, now is the ideal time.

Invest
Happy Horrors for Halloween: Singapore Corporate Bonds Have Outperformed
High Profiles
Hélène Darroze in Conversation With Violet Oon
Style
Sinn Presents Munichtime 2017 Novelties
Bonds
The Unpleasant and Troublesome Liquidity Problem in the Singapore Bond Market
Travel
The Destination You Should Visit in 2022, Based on Your Chinese Zodiac