Going For Value Or Going For Broke In Singapore Real Estate? 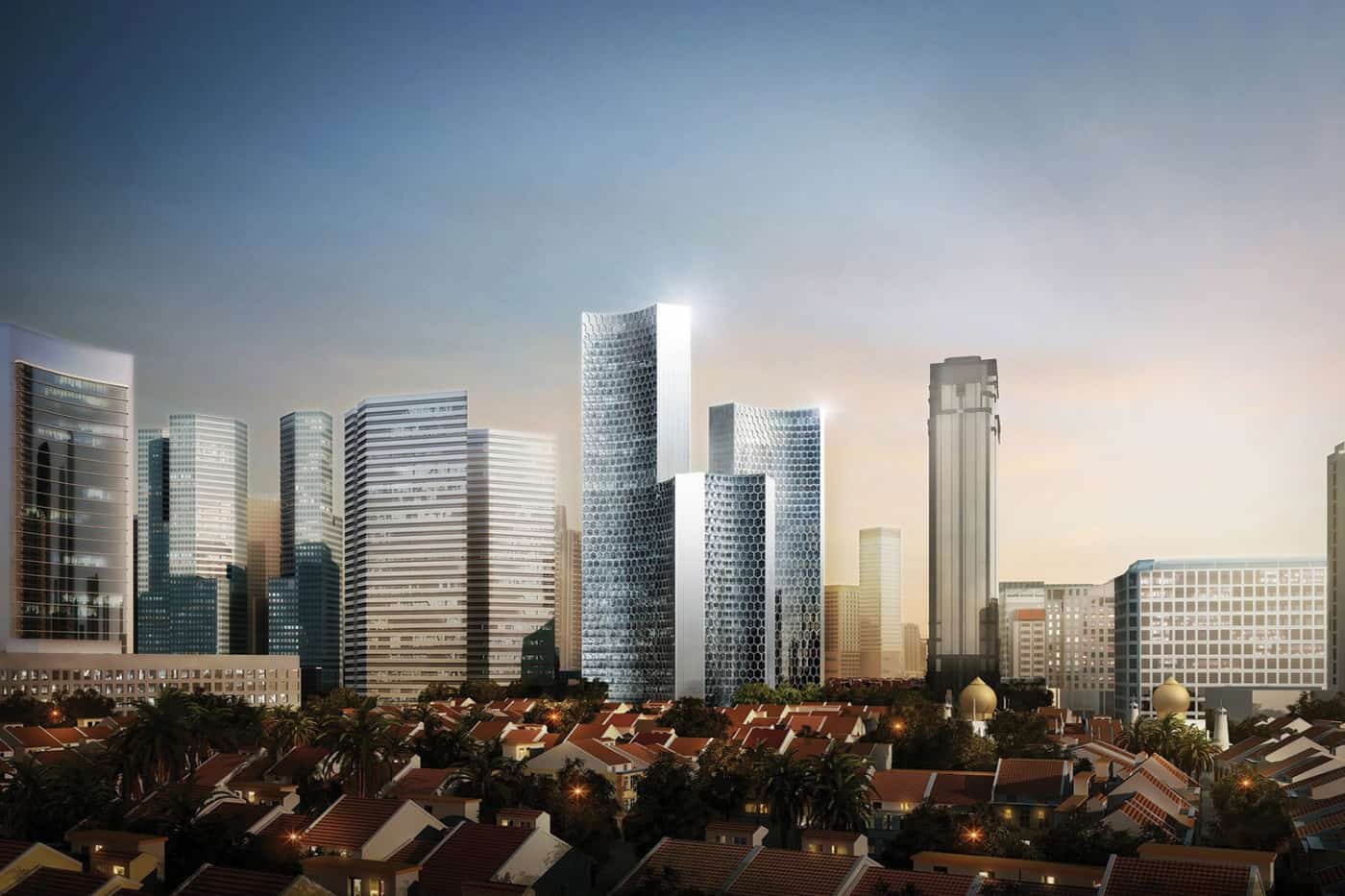 All is Not as Good as Singapore

We got this amazing photo of natural disasters mapped for the region and it looks like Singapore (and most parts of Malaysia) are truly blessed from the damaging forces of Mother Nature.

No wonder folks are still snapping up those new launches with new private home sales up 51% in September despite the cooling measures introduced in July to limit borrowing limits, and the recent one this week to restrict the proliferation of “shoebox units”, before we evolve to “coffin apartments” that was all the rage in Hong Kong until Hong Kong banks are now rushing to slash property valuations after realising they are in a real estate bubble.

US homebuilder stocks are down between 29% to 55% for 2018 as Lumber futures collapse in the wake of rising interest rates with the monthly payment on the average home rising by 16% for 2018, as of August (before the most recent rate hike in September).

In New York, empty storefronts and plummeting luxury apartment prices with home sellers slashing prices on the most properties in 12 years. In Vancouver, home sales plunging 43.5% in September as city officials promise a “dirty money” crackdown (on real estate). From Canada to Australia to Scandinavia and to China where homebuyers are rioting against developers for price cuts to developments they had invested in.

Real Estate Made Us Rich, Has It Made Anyone Poor?

Thinking hard, we realise we know only the success stories so far and real estate has made many of our friends rich over the years.

We cannot stop our sighs when we recall the time when a great friend of ours who had bought the Sail at launch in 2004 for something like $750 psf, followed by the Berth in Sentosa for $900 shortly after, to our ridicule then because they were 99-year leasehold. He sold the Berth at $1,400 psf subsequently, right after another good friend bought a Sentosa unit at $1,100 and flipped it for $1,750 later to some dodgy sounding corporate buyer listed out of some island.

Years later, this week, we feel slightly vindicated and “blessed” when lunch was cancelled as a friend had a condo to view in Sentosa that was asking for potentially much less than its listed price of $1,350 psf for the abysmal rental it was fetching. A quick search of “Sentosa condo loss” turned up some unpleasant losses.

Then the godmother informs us that she cannot get a tenant for her little not-so-shoebox bedsit (450 sf) in Kallang after her tenant left abruptly and she regretted falling for the sales pitch. Or the other friend who cannot find the tenant for that ground floor commercial space that is “near an MRT station”.

That is depressing stuff considering that property has made a lot of people rich just like an old broker friend who knew she had to put all her bonuses into a new property every other year (no TDSR in those days), armed with nothing but common sense. Her last purchase was in 2012.

So much for the 99-year leasehold taboo as well, what about those chaps who bought GCB’s with 50 odd years left on the leasehold at Rifle Range Road for a song during the 2003 downturn? Around a million odd for a 15,000 sf property, throw in another million on renovations and a pool and rent it out for $20k a month, giving them handsome returns of over 10% gross.

There is no denying that most of Asia’s wealth comes from real estate.

Or gone through the Forbes’ 2018 richest list for Singapore?

As I personally believe, there is no other investment you can leverage up to such extent for an extended time frame with the prospect of capital gains that is reasonably removed from the direct impact of business cycles, though not inured to the occasional financial crisis.

Yet, there must be a good reason to buy and there is a good chance that the chap who lost money on real estate cannot give a decent answer for his investment decision.

A dear friend was given a golden rule by her late mother—only districts 9, 10 or 11 and no 99-year leases, please.

That is definitely not the rule used by the 25-year old trainee broker when he plunked it all into 3 down payments for the 99-year leasehold Jurong Point condo a decade ago (at $300-400 psf) and made himself a tidy profit for him to retire and leave the rat race to leisurely pursue his dreams.

A Casual Conversation with a Professional Real Estate Investor

He has a stable of buildings, more than 100k sf of landed properties, commercial spaces, conservation shophouses, condos and a tidy portfolio of overseas real estate in the region, and stretching to Australia and the UK.

It’s an eclectic assortment that is not strategised or planned except that he buys when he sees value and sells as soon as he doesn’t see value anymore.

When he sets out to buy something, it is also with the exit in mind—what people will be willing to pay for it and he is a veritable database of valuations for real estate, digesting the classifieds in his daily ritual.

He gave us 5 rules of thumb he uses to find intrinsic value:

1. Property market cycles—we are late cycle now, he believes, globally too although he is holding on to his investments because they are still giving decent returns and he is not leveraged to the hilt to warrant much worry over margin calls.

2. Returns over risk-free rate—are diminishing as interest rate increases are eating into property returns and value.

4. The 99-year leasehold versus freehold price difference and if it makes sense from a returns perspective.

5. Investment versus speculation—good for early cycle

Doing excessive homework is the key and the more you search, the more you will find. Complications in valuations such as the planter box ruling in Jan 2009 which included planter boxes into the gross floor area of the property, or if the property has an alternative use option. Family dispute sales and distressed sales also offer value over transparent mass market launches which does not give one an edge but for the early bird discounts.

Some of his ingenious value-enhancing ideas include creating lettable space in container offices and carpark spaces for let to car leasing companies.

We had to use that heading somewhere, the title of Epsilon Theory’s blog post on their process for investment and living to beat the con.

Ironies and contradictions aplenty these days when we have Balmoral Park freehold condos going for less psf than 99-year leasehold launches in Upper Bukit Timah and Loyang going for the same rate as Sentosa?

Just talk a walk through Capitol Building or Far East Plaza and count the unoccupied shops or the food courts that are full of diners but not full of stalls in operation. Why is the basement of ION full of queues but restaurants half empty across the road at Wheelock Place, both above the MRT station?

The daily commute can be a pain but sometimes we forget what it’s like to take the train.

It is an irony that if we assume that people who live in Woodlands probably cannot afford to live in Orchard, yet they pay the most ERP fees to get to work in Raffles Place. It is enough for a nice bento box lunch.

Still, Singapore is in a happy place, away from those nasty natural disasters and not in much bubble risk for real estate.

We will be waiting to go for value in real estate at some point but we have no idea when that would be, which feels a lot better than considering going for broke these days.