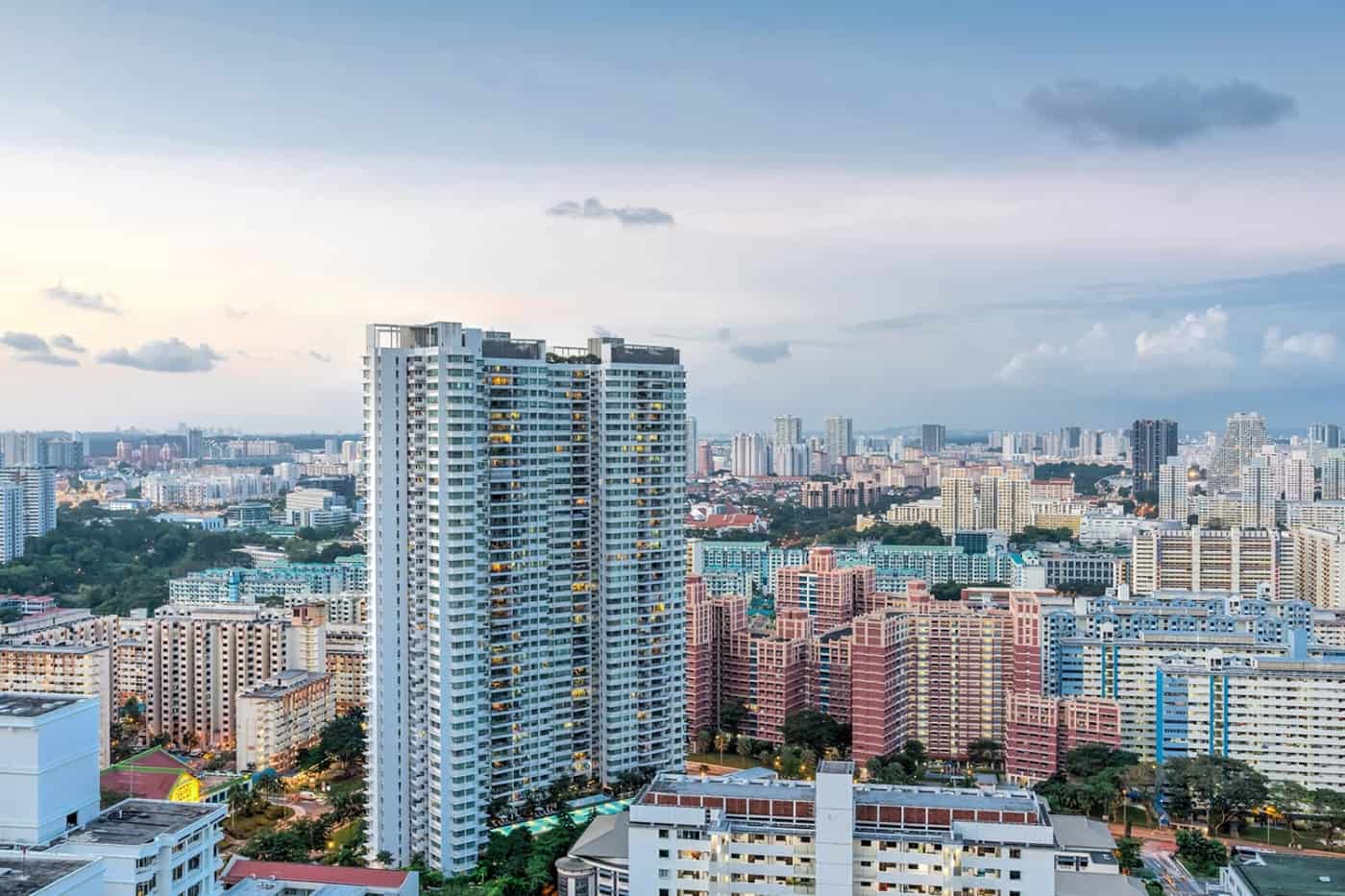 Private new home sales declined by 51.7 per cent month-on-month to 642 units (excluding Executive Condos) in October from the 1,329 units sold in September 2020. When compared against the previous year, new home sales last month were 31.1 per cent lower than the 932 units sold in October 2019. Taken together, developers have sold a total of 8,021 new units in the first 10 months of 2020—down by 4.5 per cent from the 8,401 units transacted in the corresponding period of 2019.

Despite the sharp drop in developers’ sales in October, the transaction figure of 642 units is still considered credible, given the lack of many new launches during the month and the pandemic- led economic downturn. The magnitude of sales decline last month can also be attributed to the high base in September where new launches such as Penrose, Verdale and Myra helped to boost sales, contributing to 448 or nearly 34 per cent of the 1,329 units sold in September.

There was only one new project soft launched in October: Hyll on Holland which sold 5 units at a median price of $2,729 psf. Of note, the top 10 best-selling private residential projects for October 2020 were all launched previously. In addition, the recent restriction on the re-issue of Options-To-Purchase (OTPs) likely have had some impact on sales in October as well.

In October 2020, Outside Central Region (OCR) led developers’ sales with 292 units sold, while the Rest of Central Region (RCR) and Core Central Region (CCR) transacted 283 and 67 units, respectively. Meanwhile, developers placed 423 new units for sale last month, down by 68.4 per cent from the 1,340 units put on the market in September. The 423 units launched in October was the lowest monthly number of units rolled out for sale since 370 units were launched in December 2019.

Ismail Gafoor, CEO of PropNex, said, “October’s sales decline was within our expectations. To put things in perspective, we note that September’s impressive sales were partly driven by new launches including Penrose, Verdale and Myra but there were limited new launches in October. Therefore, we think the sales tally of 642 units last month is still considered a credible performance – it is a sign of steady confidence in the property market and reflects relatively healthy underlying demand for homes.

The restriction on the re-issue of OTPs which took effect at the end of September probably weighed on sales in October. Some buyers may now need more time to get their finances together, selling their existing property first—such as in the case of HDB upgraders—before committing to a private property purchase. We believe this halt in the re-issue of OTP has temporarily put the brakes on the steadily rising new home sales, but give it some time and we believe the market will readjust and find its rhythm again. Buyers who are affected by the OTP restriction will eventually take the new rule in their stride and return to the market once they have their finances in place.

We expect new homes sales in November and December to do better than last month, in view of upcoming launches, including The Landmark, Clavon, and Ki Residences. Notably, The Linq at Beauty World – launched over the weekend – has reportedly sold 96 per cent of all units and this will certainly help to lift November’s sales figure. For the whole of 2020, we project that developers’ sales could reach 9,500 units, slightly below the 9,912 units transacted in 2019.”

Wong Siew Ying, Head of Research and Content, said, “Despite the lower sales in October, we think the overall property market sentiment is still positive. The recent run of robust sales in the private and public housing segments, resilient home prices, and a gradually recovering Singapore economy have provided a confidence boost for the residential property market. Encouraged by the brisk sales in recent months, we saw developers tabling optimistic bids for development land sites – as seen in the top bids for the Tanah Merah Kechil Link and Yishun Avenue 9 (EC) government land sales plots recently.

Looking ahead, the prospect of the Singapore economy moving into Phase 3 of the re-opening (potentially by the end of the year), hopes of warmer US-China ties after Joe Biden’s US presidential election win, and recent positive news regarding COVID-19 vaccine development should help to further shore up consumer sentiment and confidence.”