New Private Home Sales Up 8.2% in July Despite Pandemic 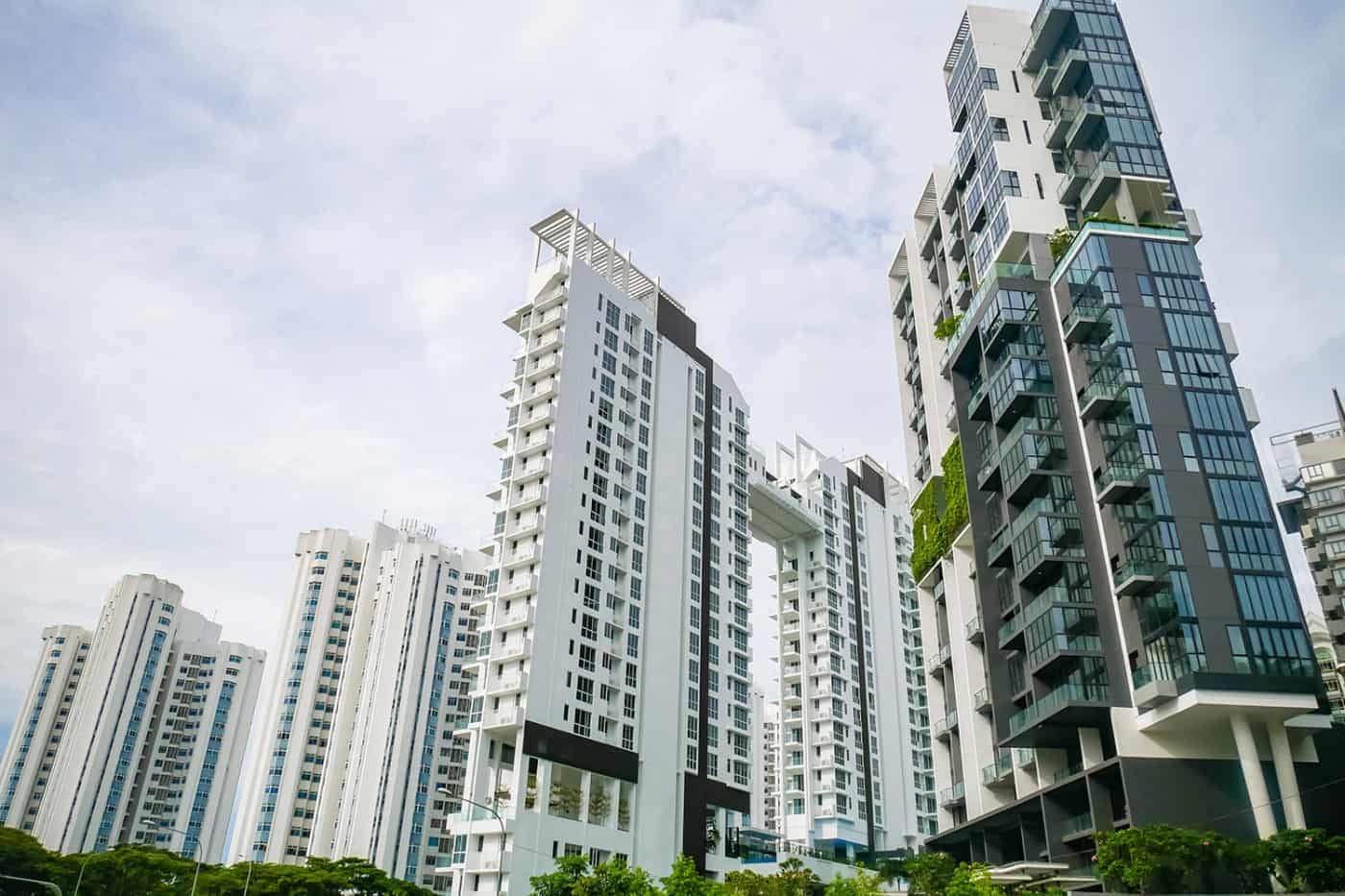 Amid the pandemic and economic downturn, developers’ sales continued to outperform expectations in July, booking the highest monthly sales in eight months. Latest data from URA showed that 1,080 new private homes (excluding Executive Condos) were sold in July 2020—up by 8.2 per cent from the 998 units transacted in the previous month and 8.4 per cent lower than 1,179 units sold in July 2019.

July’s new home sales of 1,080 units were also the highest monthly tally since 1,165 units were shifted in November 2019. In total, 4,942 new private homes were sold in the first seven months of 2020, representing an 8 per cent year-on-year (YOY) decline from 5,367 units transacted in the corresponding period of 2019.

The increase in sales in July was led by the Core Central Region (CCR) and Outside Central Region (OCR) which saw transactions rise by 43.0 per cent and 12.1 per cent month-on-month (MOM), respectively. Meanwhile, new home sales dipped by about 2.6 per cent MOM to 419 units in the Rest of Central Region (RCR).

Developers launched 869 new units for sale in July, representing a 45.6 per cent increase from the 597 units put on the market in June 2020.

Ismail Gafoor, CEO of PropNex, said, “It appears that the private new home sales market has wind in its sails right now, driven by underlying housing demand, ample liquidity in the system, low interest rates, and attractively priced projects. With no new major launches in July, the market continued to absorb units from previously launched projects—at a pace which we think is commendable given the substantial economic headwind from the pandemic.

In July, the OCR continued to drive new home sales, accounting for 51 per cent or 548 units of the total transactions. The top three best-selling projects in the month—Treasure At Tampines, Parc Clematis, and The Florence Residences—were all in the OCR. We believe the mass market segment will continue to do well underpinned by demand from HDB upgraders.

Meanwhile, the CCR also posted a sharp spike in sales from June to July, spurred by right pricing strategy at projects including KOPAR at Newton, Fourth Avenue Residences, The Avenir, and The M.

Based on our analysis of Realis data, we found that more Singaporeans have bought CCR units in recent years, accounting for 63.2 per cent of total CCR transactions in 2019 compared with 48.3 per cent in 2018. This momentum has continued into this year with Singaporeans contributing to 77.8 per cent of total CCR transactions in the first seven months of 2020. It seems like Singaporeans have picked up the slack following the pull-back in foreign purchases following the increase in additional buyer’s stamp duty (ABSD) for foreigners in 2018 and more recently, the travel bans due to the pandemic.

In addition, developers have also priced CCR units competitively amid the challenging economic landscape compared with more positive times. For instance, the median transacted price at KOPAR at Newtown was $2,292 psf in July 2020±relatively more attractive than the median price range of $2,600–$3,400 psf transacted in District 9’s new launches back in 2019.

Over in the RCR, sales remained fairly steady from June to July, with Jadescape, Daintree, and Parc Esta being the top performers in the segment. We expect the newly launched Forett @ Bukit Timah, which has reportedly sold 190 units (or 30 per cent of the total 633 units) during its launch weekend over National Day, to prop up overall new home sales in August. With more new launches planned for the rest of the year, we anticipate a reasonably active primary market in the months to come—particularly after the traditional Hungry Ghost month (Aug 19 to Sept 16).”

Wong Siew Ying, Head of Research and Content, said, “While the relatively brisk sales in recent months may seem at odds with the gloomy economic prognosis, it must be said that the current downturn is not felt evenly across all sectors of the economy. Some sectors such as financial services and tech have held up better than others amid the pandemic. As such, there are still segments of the population—those who feel more secure about their job prospects or have built up substantial savings over the years or perhaps have been thinking of upgrading to a condo—may see this as an opportune time to enter the market.

According to Realis data, 81.4 per cent of the new private homes sold in July were priced at between $1,000 and $2,000 psf—lower than 85.9 per cent in June. Notably, more homes were transacted in the pricier categories of above $2,000 psf—17.6 per cent in July versus 14 per cent in June—perhaps reflecting the better take-up of units in the CCR during the month.

We remain cautiously optimistic about the new home sales volume which should find support from the new launches that are still to come. Some upcoming launches include Penrose in Sims Drive; The Landmark in Chin Swee Road; Myra in Potong Pasir; Verdale in Jalan Jurong Kechil; and Ki Residences in Brookvale Drive. However, downside risks persist and there remains a high degree of uncertainty over the pandemic situation and Singapore’s economic outlook. Apart from the pandemic, global geopolitical and trade tensions also bear watching as any intensification could further weigh on the economy.”

The top-selling private residential projects in July included: Treasure At Tampines which sold 112 units at a median price of $1,344 psf; Parc Clematis which moved 87 units ($1,649 psf); The Florence Residences which sold 78 units ($1,559 psf); Jadescape which shifted 75 units ($1,739 psf); and Daintree Residences which transacted 56 units ($1,641 psf). Many of the top 10 best sellers held prices relatively steady in July with a slight increase in median prices as compared with their respective median launch prices.