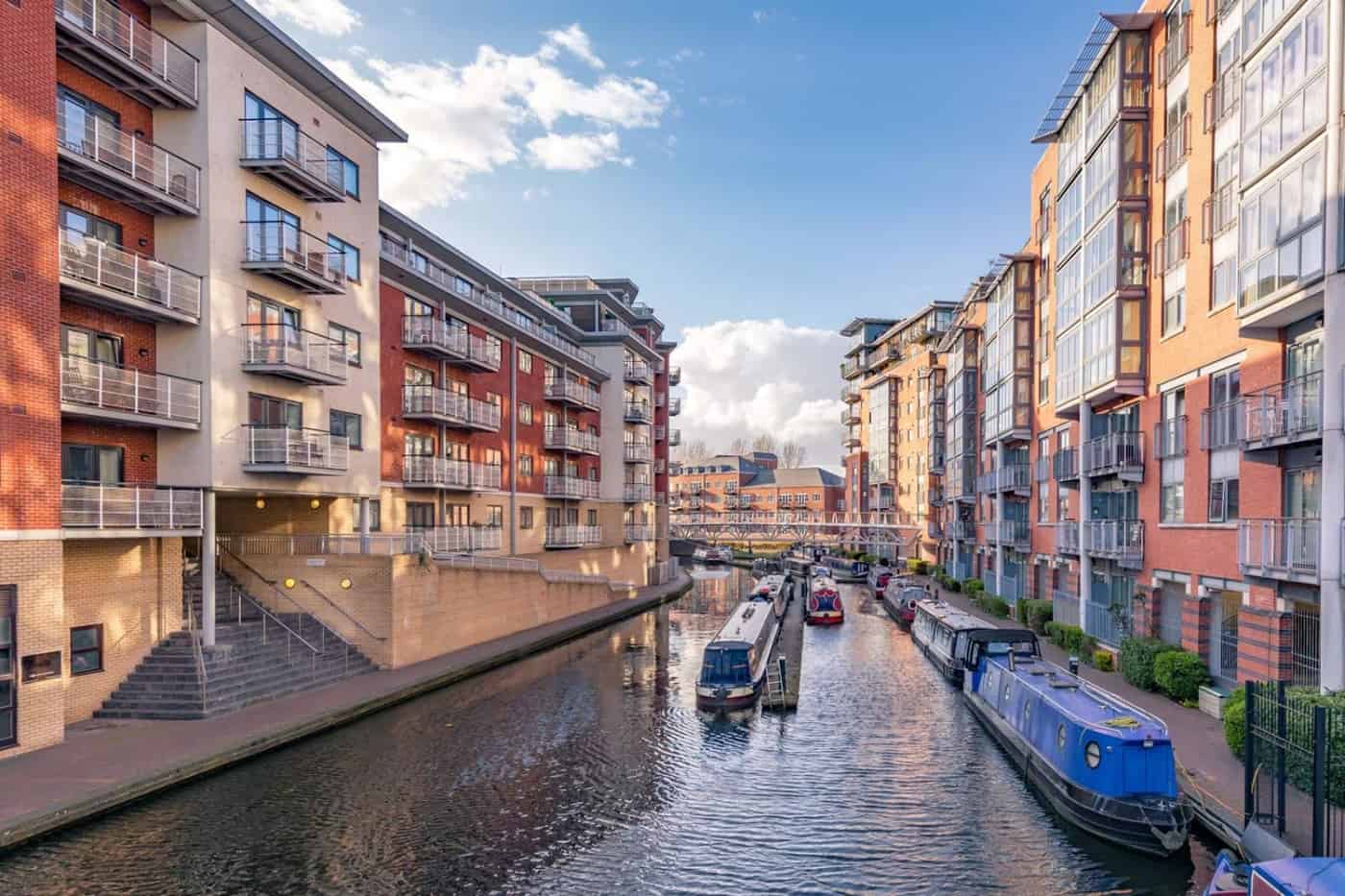 Investors across the globe are snapping up UK properties on the back of the current stamp duty ‘holiday’ and ahead of the extra stamp duty surcharge for overseas buyers due to come into play next April—according to leading UK property developer SevenCapital.

Activity in the UK’s housing market dipped in April, at the start of the country’s strict lockdown. However, as restrictions have eased, a combination of pent up demand and Chancellor Rishi Sunak’s July announcement of a stamp duty holiday on all properties up to £500,000 until March 2021, has seen the market enjoy a ‘mini-boom,’ with Rightmove revealing the busiest month in ten years in July.

It seems Dubai buyers are amongst the most prolific amongst overseas buyers, with SevenCapital reporting over a third (35 per cent) of their UK property sales coming from the region since May, followed by Hong Kong (13 per cent) and South Africa and Qatar (both 5 per cent).

Johnny Conran, director at SevenCapital in Dubai, said: “The Stamp Duty holiday announced in July can mean a saving of up to £15,000 on the purchase of a property, which is clearly good news for any type of buyer. But with it being enforced until 31 March 2021, before returning to ‘normal’, and with a 2 per cent surcharge expected from April 2021 for overseas buyers, many investors—both British expats and UAE nationals—are taking this window of opportunity to invest now before costs increase again next year.”

Continuing the trend that’s been emerging over the past few years, buyers are also looking outside London for their investments, to regional cities and to areas along the main commuter routes into the capital.

Bracknell, near Reading, which sits at the heart of the UK’s ‘tech triangle’ and less than an hour’s commute into London has proven most popular amongst SevenCapital’s UAE buyers since lockdown, with 70 per cent of purchases being from their two developments based there—The Grand Exchange and No.1 Thames Valley.

Conran added: “Lockdown in the UK has seen tenants, as well as buyers, re-evaluate both their living areas and location, with indoor space and access to open space and countryside both shooting to the top of the priorities list—particularly amongst Londoners.

The shift in working culture from office-based to working from home has also made many realise they need a bigger space, or an extra room, so looking outside the capital means they can afford more space for the same or less cost.

For investors, this means the opportunity to invest in a bigger, better property at a lower premium than the capital, in an up and coming area where demand continues to grow. We’ve already seen this trend gain pace over recent years and lockdown has served to boost this further.

The UK property market remains one of the most stable, and best regulated, in the world, which is why it continues to prove popular amongst overseas investors, and which is why we’re seeing positive activity into the UK market at this time.”

Style
The Top 5 Virtual Influencers to Follow on Instagram
Insights
Random Thoughts on China and Investing Made Complicated
Property
What Goes Behind Renovating Hotel Properties Successfully?
Style
What We Have Learned From Queer Eye’s Fab Five
Dining
Delicacies with Compassion: The (Not-So) Guilty Pleasures