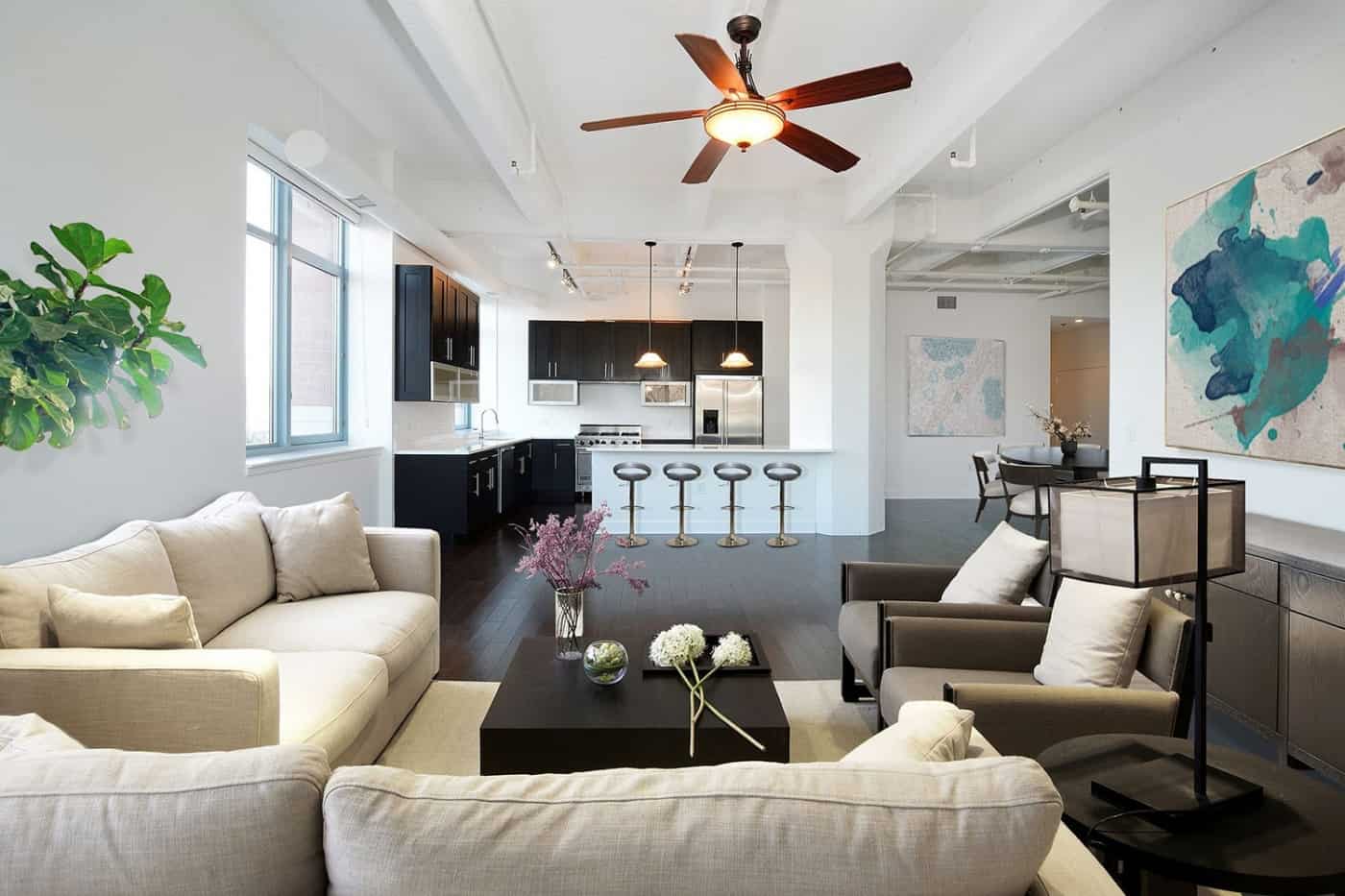 A total of 1,178 units of private new homes were sold for the month of July. This was a 43.5% month-on-month increase in the number of units sold as compared to 821 units sold in June.

Chief Executive Officer of PropNex Realty, Mr Ismail Gafoor mentioned that, “Private New Home Sales for the month of July, propels to the highest number of transactions for the year. This can be primarily attributed to a combination of 3 factors. Firstly, it was due to the launch of the first EC of the year, Piermont Grand. The project, sold over 378 units in its launch weekend. Secondly, one of the most anticipated new launch, the Iconic One Pearl Bank, did equally well, with a 25.5% take-up rate for the month of July. Thirdly, the continued momentum of mass market developments such as Treasure at Tampines and The Florence Residences have remained as anchors in attracting buyers and investors. Hence, demonstrating market resilience through buyer’s appetite for projects that are rightly priced at the right locations.”

Mr.Ismail further remarked that, “The first 6 months of 2019 experienced a total of 4,188 private new home sales (excluding ECs), exceeding the sales volume of 3,947 private new home sales in 2018 for the corresponding time period. Essentially, exceeding the pre-cooling measures of last year. We can expect the sales momentum to continue for the remainder of the year, with the overall sales volume to likely cross the 9,000 mark and surpassing last year’s private new home sales of 8,795 units.”The top 5 best-selling new launches for the month of July were Piermont Grand, One Pearl Bank, Treasure At Tampines, The Florence Residences and Parc Botannia. With Piermont Grand being the top selling development, with a total of 378 units sold at a median price of $1,107 psf. Trailing closely was One Pearl Bank, which sold a total of 197 units at a median price of $2,353 psf.