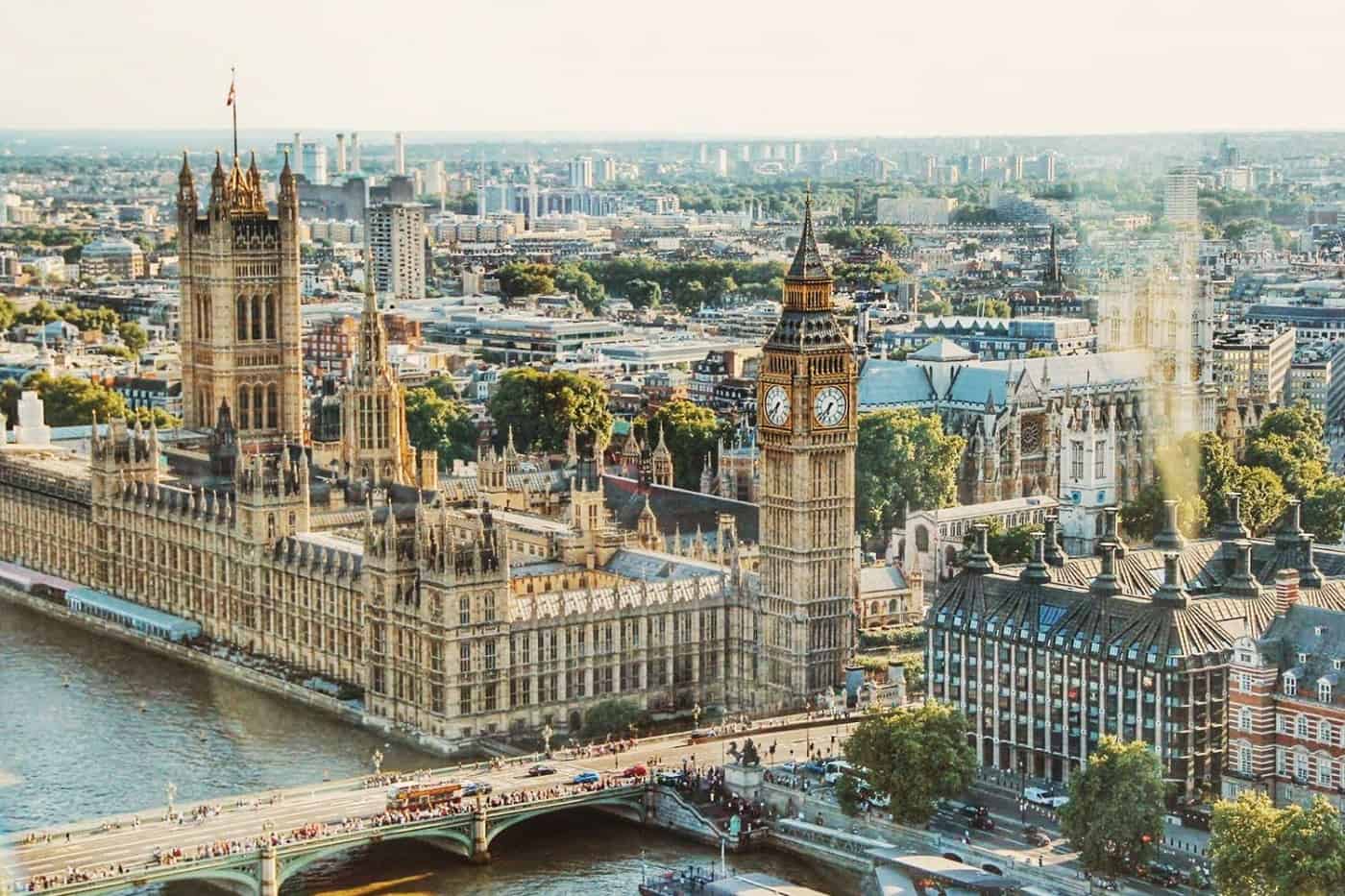 The buy-to-let sector has taken a battering over the past couple of years, there’s no doubt about that, however what is also certain is that the demand for private rentals continues to grow, and overall, the UK remains one of the most stable markets in which to invest globally. This means there are still good opportunities in buy-to-let, if you know where to look.

Leading UK property development and investment company SevenCapital has carried out some research into the UK’s top cities for buy-to-let investment in 2020 and identified the top ten:

Topping the list for 2020, Birmingham is one of the most popular locations for overall investment in the UK. Last year the city attracted the highest number of foreign direct investments outside London and the South East and with billions in projects either ongoing or in the pipeline, it’s showing no signs of slowing down.

With 1.2 million residents already, Birmingham’s growth has outpaced all UK cities outside the capital in recent years, leaving a chronic undersupply of homes. As such, property price growth since 2014 has hit 19.30%, with Knight Frank predicting a further 12.5% by 2022. With rental yields for 2019 sitting comfortably between 4.4% and 5.3% according to PropertyData, the future looks bright for investors.

Manchester continues to be one of the most exciting places to live and work in the UK—attracting young professionals chasing top careers and families alike.

The city has already enjoyed a raft of investment which has transformed its skyline and appears to be enjoying a resulting ‘ripple effect’, arguably similar to that of London over the past decade.

Property Price Growth since 2014 sits at 22.09% and rental yields have remained fairly strong, reaching an average of 7.30% in the Fallowfield area.

Liverpool is one of the highest-performing Buy-to-Let hotspots in the UK for rental yields. According to Property data the postcodes L7 and L1 are regularly achieving yields of 8.2% and 8%, with rises of 15% and 12% in the last five years respectively.

While price growth has slowed during 2019 after an outstanding Q4 of 2018, the birthplace of the Beatles remains a top investment destination in the North thanks to exciting developments, exceptional career opportunities and rising tenant demand throughout the region. JLL expects that property prices in central Liverpool will rise by 2% and rents by 3.5% throughout 2020.

With house prices in Sheffield still at the lower end of the scale compared to most UK cities, this could prove a great location for the first-time investor. Property prices have grown by 19.5% since 2014, and an incredible 223% over the last 20 years.

However, it’s the rental yields that form the biggest attraction, currently sitting at 7.30% on average. With a £480 million revamp of the city’s shopping district vastly improving its amenities, Sheffield’s attraction is only set to continue to grow amongst tenants and visitors alike.

A key destination within the Northern Powerhouse, Leeds’ population is surging, growing seven times faster than London, leaving (like Birmingham) a severe undersupply of homes. As such the city has seen property prices grow 17.04% since 2014, and 211% since 2000. Its rental yields have also nearly topped the charts of cities in the UK, hitting an average of 7.6% according to Property Data.

With almost £7 billion of development in the pipeline set to see the city centre double in size, this city is on a serious mission to become the next big Northern attraction.

Like Sheffield, house prices are currently at the lower end of the scale next to other regional cities, meaning there’s significant scope for future growth. A chronic undersupply of homes to meet incoming tenants means its also generating good rental yields of around 7.20% according to Property Data.

A central location in the UK with direct access to many key destinations, Nottingham city centre is a natural choice as an investment destination. Well-known for its array of amenities, specifically retail, dining and entertainment, the city is already highly popular with students and professionals and its affordability is a further draw.

Since 2014, prices have grown nearly 20% and as the city continues to develop, we expect to see this growth continue.

With its world-famous educational credentials (namely Oxford University) and attractive architecture, Oxford has long held a strong attraction for many an investor. It has one of the strongest economies in the UK and, whilst property price growth has slowed somewhat since 2016, it ranks 3rd in the UK for growth overall in the past 10 years.

With Oxford’s connectivity between London, Heathrow and Cambridge set to improve further with the East-West Rail and Crossrail, the city, and surrounding areas’ popularity looks set to continue.

The Welsh capital is certainly one to watch for the coming year. One of the fastest growing cities in the UK, recent regeneration and improvements to infrastructure, namely the new South Wales Metro, have improved connectivity and boosted sector and jobs growth. Average rental yields in many parts of the city already sit between 4% and 6% and with its population tipped to grow the fastest of most UK core cities over the next 20 years, demand looks set to continue to soar.

Despite its popularity waning somewhat over recent years, making way for the UK’s regional cities, it’s still impossible to ignore the capital. Named the best city in the world by TripAdvisor, the number one city in the world to be a student and ranked second in the world’s top financial centres—behind only New York—London remains one of the best places in the UK, and in fact the world, to invest.

Since 2009 the capital has seen the fastest growth in the UK in most areas, with property prices sky-rocketing. Despite its slowdown since 2016, a population of more than 9.1 million means there is no shortage of demand now, and will unlikely be anytime in the future, Brexit or no Brexit.

Insights
Do We Have To Retire and Worry About Living to 100?
Insights
Positioning Singapore as the Asia Pacific’s Precious Metals Hub
Dining
The Inconvenient Truth About Sustainability in Restaurants
Bonds
Bargain Hunting Through Schizophrenic Highs and Lows in SGD Bonds
Style
Tonda Métropolitaine Galaxy: A Feminine Timepiece With A Stunning Dial