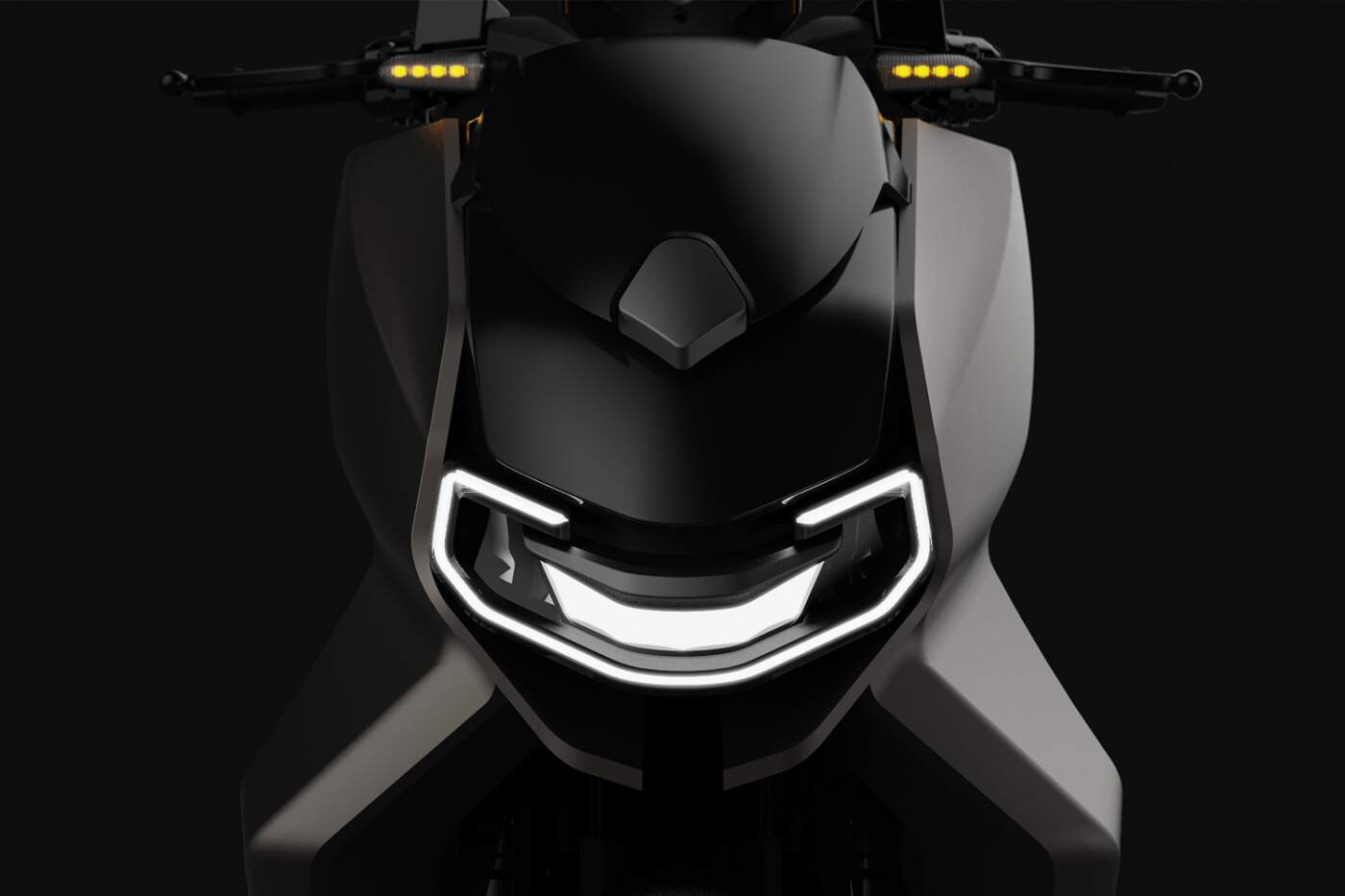 Scorpio Electric, a smart electric vehicle company, has raised US$6.3 million in funding to develop and produce their latest zero-emission, fully electric motorcycles.

In 2018, Scorpio Electric received S$2.0 million in seed funding from their parent company, EuroSports Global Limited, which holds the Lamborghini and Alfa Romeo dealership franchises. This successful round of fundraising marks the next milestone in Scorpio Electric’s plan to create a global brand of electric motorcycles.

To differentiate themselves, the company is making their motorcycles “smart” with the use of artificial intelligence and data analytics, allowing them to be even more energy-efficient. And part of the funding proceeds will be used for software and hardware development of Scorpio Electric’s first electric motorcycle.

This will include numerous prototypes and pre-production builds that will undergo rigorous quality testing and checks to adhere to international standards. Additionally, the company will invest in the completion of their headquarters and assembly plant, which includes developing the various equipment, parts moulds, tooling, and IT systems, etc. The 3,600 sqm assembly plant at Teban Gardens is expected to produce up to 8,000 electric motorcycles annually.

“The future is electric! We, at Scorpio Electric, are all very excited for this US $6.3m fundraise, and are happy to know that our investors share the same vision as we have. There is so much untapped potential globally, but none more important than right here in our backyard of Southeast Asia. More than 15 Million bikes are sold a year in this region, along with an extremely young demographic looking for new products—the future is full of opportunity.” said Mr Melvin Goh, Chief Executive of Scorpio Electric.