A Tribute To Feminist and Civil Rights Icon Aretha Franklin 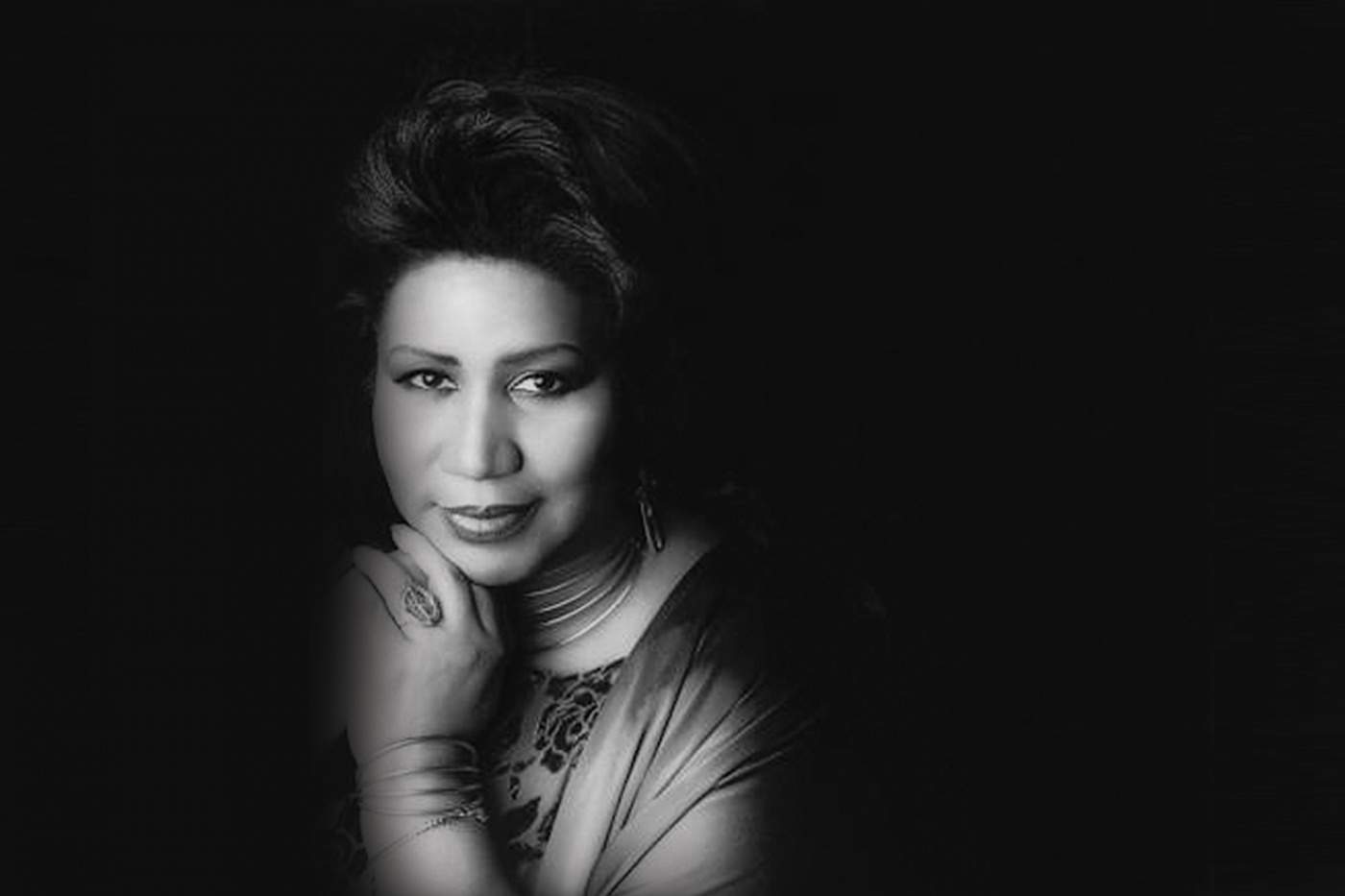 “I didn’t think my songs would become anthems for women. But I’m delighted. Women probably immediately feel compassion and relate to the lyrics. We can all learn a little something from each other, so whatever people can take and be inspired by where my music is concerned is great.”—Aretha Franklin speaking to TIME magazine in 2017

Last month, we lost Aretha Franklin to pancreatic cancer. The world wept. Dubbed “the queen of soul,” the 76-year-old was easily one of the most defining voices of our generation, inspiring people around the globe. From a young age, she used her voice to spread joy to others. Born in Memphis, Tennessee in 1942, Aretha began her musical career when her family relocated to Detroit and she started singing gospel at the church where her father ministered. Throughout the illustrious career that would follow, gospel music continued to be the foundation of her sound.

The fact that Aretha’s death was mourned around the world is a testament to the power of music that acts as a universal language and bridges people from all walks of life. Half a century later, her melodies still continue to make bodies sway and hearts flutter. Perhaps more importantly, Aretha’s music hit a mark many musicians tend to miss: when she sang, it wasn’t simply for the sake of singing or commercial success. Aretha used her voice as a tool for good. Channelling the millions she made into philanthropy, she had a passion for making the world a better and more inclusive place and was a vocal advocate for civil rights and feminism.

Her contributions to feminism and the African American community

In 1949, feminist scholar Simone de Beauvoir diagnosed the problem with the female empowerment movement in her seminal book The Second Sex. The now-famous statement that “women do not say ‘We’” gestured to the lack of solidarity among women, who were beholden to the men in their lives. Like de Beauvoir, Aretha wanted the disenfranchised classes—both women and the African American community—to stand up to those who had either figuratively or literally enslaved them. She made regular appearances at civil rights events and was a close confidante of Martin Luther King Jr., whose funeral she eventually performed at. Demonstrating her generosity, she posted bail for the civil rights leader Angela Davis after the state incarcerated her for being a “dangerous terrorist” (she was later acquitted). Aretha proclaimed: “I have the money. I got it from black people and I want to use it in ways that will help our people.” Her enormous capacity for kindness and compassion is why she remains so widely loved.

Another example of Aretha’s impact on people’s lives is her hit song Respect. The chart-topping and Grammy-winning number inspired a whole generation of women to become more assertive. Whenever it came on the radio, people would stop dead in their tracks, pause whatever they were doing, and let their bodies shimmy along as Aretha’s powerful vocals filled the room. Despite the song’s enduring popularity, many don’t know that the song was initially released by Otis Redding, and the lyrics are about a man getting the respect he expects from his wife. When Aretha decided to put her own spin on it, she turned the bopper into a feminist anthem, taking on the persona of an independent woman making a no-nonsense demand for respect and recognition—a sentiment quite radical for its time. Radiating a confidence channeled by women everywhere today, she crooned, “What you want, baby I got.”

Aretha’s success in the music world at a time where racial segregation and gender discrimination were so prevalent made it all the more groundbreaking. In 1987, she became the first woman to be inducted into the Rock and Roll Hall of Fame, paving the way for other legends like Tina Turner, Patti Smith, and Madonna behind her.

She stayed faithful to her roots

Throughout her career, Aretha won seventeen Grammy and her 1967 album I Never Loved a Man the Way I Love You is often hailed as the greatest soul album of all time. She scored ten Top Ten hits between 1967 and 1968 alone and released numerous best-selling albums. When she was first starting out, she faced the pressure to make her music more jazz or pop to pander to commercial tastes. Yet, she remained true to herself and continued to make the music that she wanted to, carving out a niche for herself with her signature sound—earning legions of followers in the process.

Despite the fame and fortune, Aretha never lost sight of her beliefs. She stayed close to her family and chose to remain in Detroit, the place where she grew up—and continued to be an active member of her community. Mourners at her Detroit funeral spoke at length about how much she loved the place, describing how she was a constant sight around the city and readily contributed to any fundraisers or community causes. Many expressed the sentiment that their days would be made just by catching a glimpse of Aretha, whom they considered to be remarkably down-to-earth—or like one of them.

Aretha was unafraid to live life on her own terms and didn’t succumb to fashion whims and trends. She owned her curves and didn’t let them dictate what she could or couldn’t wear. Fur coats, neon colours, floor-length gowns, sequins, feathered cuffs that resemble pom poms, full Afros—whatever Aretha wore, she wore with a brazen audacity. She didn’t have a size zero Hollywood body, yet she rocked it, which resonated with girls all over the world who realised that they should never have to apologise for who they were or feel like that they had to look a certain way.

Contemporary standards of beauty aren’t as cruel as they once were. It’s starting to dawn upon the world that we cannot and should not expect women to fit into the Hollywood mould in order to be deemed “beautiful,” and that physical attractiveness is only skin deep. While society has a long way to go before it stops objectifying women, we have pioneers like Aretha to thank for not confining to societal norms.

Despite growing political unrest and racial tensions that still persist today, Aretha represents a symbol of hope—for breaking down cultural barriers and being an icon of black pride. Her music, imbued with her experiences, tragedies and dogged resilience, has become a rallying cry for people around the world. Speaking at her funeral service, Stevie Wonder paid homage to the legend: “Through the pain, she gave us the joy and said, ‘Let’s make love great again.'”

Thank you, Aretha, for making the world a brighter place.

Insights
5 Big Companies That Promote Mindfulness at Work
Life
Stories of Resilience: Elisha Tan
Style
How To Incorporate Pink Into Your Wardrobe
Insights
A Trader Opens Up on Mental Health
Trendsetters
Nas Daily