Expand Your Vocabulary: A Week in Words, August 3 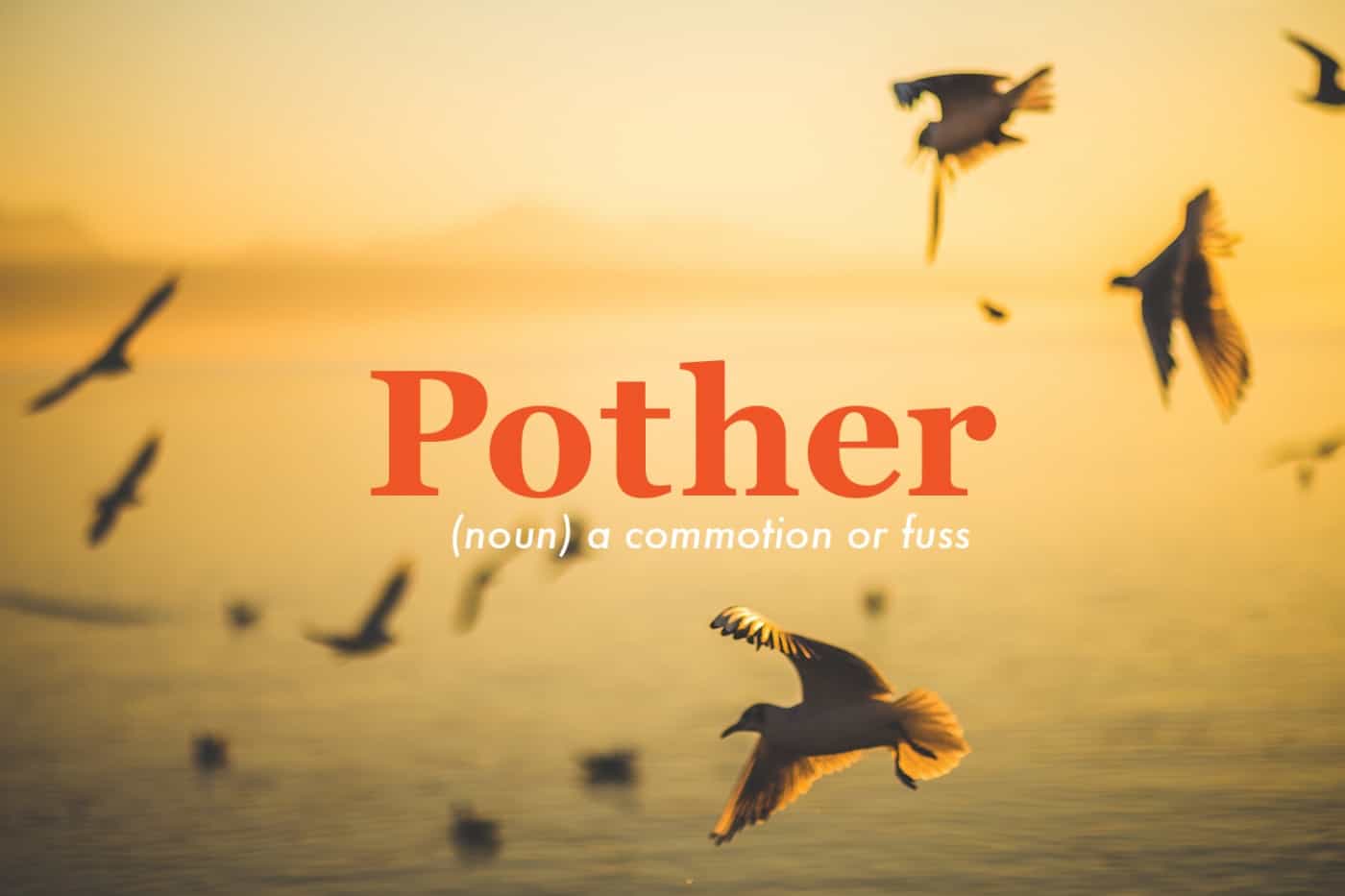 A Week in Words features a weekly recap of current affairs around the world, with an educational spin. We’ll be featuring 5 lesser-used words to boost the vocabulary, each one pertinent to a highlighted headline of the week.

In less headline-grabbing news, Christopher Robin, the live-action/CGI movie adaptation of A.A. Milne’s evergreen childhood favourite has been released in theatres this week. Reviews have been tepid, but a little celebration seems due. The following are some simple words from everyone’s favourite Bear of Very Little Brain, especially if you’re not in the mood for our fancy ones:

“It is more fun to talk with someone who doesn’t use long, difficult words but rather short, easy words like What about lunch?”

1. Apple Is Worth $1 Trillion; 21 Years Ago It Was on the Brink of Bankruptcy

On Thursday (2nd Aug), Apple became the first US$1 trillion public-listed company after a 3% rise in shares, following a series of well-performing quarters. This caps its influential ascent from being a niche computing system to become a juggernaut of industries from music and media to cutting-edge personal devices.

Our Word on the Story: Cavil (v), meaning to make petty or unnecessary objections.

Example Sentence: To raise the fact that Petrochina had first hit the trillion dollar mark over a decade ago, is to cavil at the indubitable success of Apple.

Pope Francis has officially changed the Catholic Church’s stance on the death penalty, declaring on Thursday that it is now “inadmissible, because it is an attack on the inviolability and dignity of the person.”

Our Word on the Story: Sagacious (adj), meaning having or showing keen mental discernment and good judgement; wise or shrewd.

Example Sentence: Pope Francis has proven to be a sagacious leader whose reformative thinking and transformational style are well received in the current zeitgeist.

Top Australian supermarket chain Coles has again announced its decision to charge consumers for its plastic bags, following its Wednesday announcement to provide its thick, reuseable bags for free, indefinitely, after its staff faced abuse and violence from irate shoppers.

Our Word on the Story: Pother (n), meaning a commotion or a fuss.

Example Sentence: Coles supermarket’s indecision on the issue, is simply adding to the pother.

4. Suspect who tried to rob Boon Lay pawn shop is a Bangladeshi who overstayed

The manhunt for the armed robbery suspect who threatened to blow up a pawnshop in Boon Lay has ended with the arrest of a 29-year-old former construction worker. The Bangladeshi overstayer was apprehended at Muscat Street where he was staying, 5 days after he attempted the robbery with a knife, imitation gun and “bomb” device, while wearing a pink turban for disguise.

Our Word on the Story: Guileful (adj), meaning having or showing sly cunning intelligence.

Example Sentence: Reports say that the suspect was surprised to have been identified, having figured that his pink turban made for a guileful disguise—much like Clark Kent’s glasses, we presume.

Pop superstar and influential trendsetter Rihanna’s thin-browed look on the September issue of Vogue has provoked hand-wringing furore that ‘skinny-brow’ fashion, once big in the 90s (and much regretted afterwards)—is due for revival.

Our Word on the Story: Sequacious (adj), meaning (of a person) lacking independence or originality of thought.

Example Sentence: A sequacious follower of trends is forever subject to the whims and vagaries of others.

Insights
Need a Job? These Six Companies Are Still Hiring
Dining
The Real Diet of 1-Michelin Star Chef Vicky Cheng
Insights
Nearly A Quarter of Businesses Worldwide are Spying on their Employees
Dining
Conquering the Loire Valley, One Bite at a Time
Automobiles
Lamborghini and Ducati Have Teamed Up to Build the Ultimate Superbike