In the Era of Netflix, What Will Happen to Cinema? 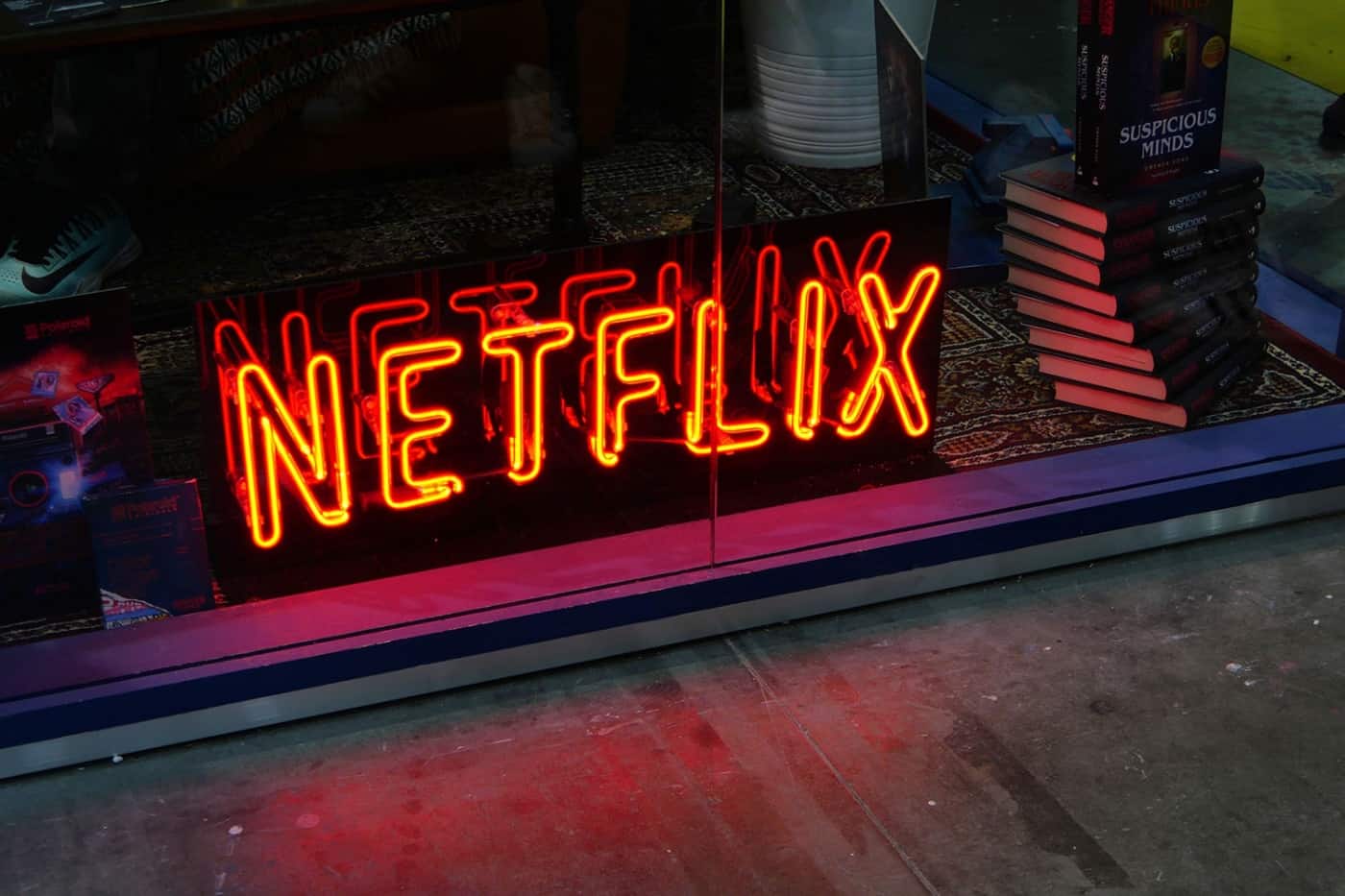 If you were born in a certain era, it will probably be a shock to your system to discover that movies were once only available at the cinema. You would decide on your screening in advance, show up exactly fifteen minutes late (if you wanted to skip the trailers) and under no circumstances, pass up the popcorn.

Enter Netflix. No waiting, no queues, no stress—with thousands of movies and TV shows at your fingertips. You can watch Notting Hill on your morning commute and Crash Landing on You on the way home. Practically everyone I know has an account. Is cinema on the verge of death then, thanks to Netflix? Let’s investigate further.

Netflix started out as a DVD rental service in 1997 and has since become a streaming giant, pioneering one of the most forward-thinking business models in modern history. Perhaps it is our short attention span that has fuelled the success of the streaming service, or the dizzying array of content on offer (that, at times, is impossible to keep up with). Either way, Netflix satisfies our constant need for instant gratification. We are gifted with the luxury of indulgence colloquially branded as ‘binge-watching’. I finished Next in Fashion faster than I would care to admit; my addiction to Alexa Chung’s smoky voice and effortless poise, unfettered. My unquenchable thirst for petty love triangles and dramatic competition have been set recklessly free.

So entrenched in our culture is the phenomenon of Netflix that it has become a verb. Who hasn’t ditched a night out to Netflix and chill? But the media giant is not just about chill easy-watching anymore. They have a growing list of acclaimed films like Call Me by Your Name, Girl Interrupted, Django Unchained, and yet, somehow it is their original, high-quality content that is mesmerising viewers. A shining example is Noah Baumbach’s Marriage Story, a painfully honest portrayal of divorce and the dissolution of love. What’s getting people talking is the irreconcilable tension between wanting to do right by your child and being furious at the person you thought you would raise him with. Baumbach deconstructs the Barber family like he’s unravelling what was once a beautiful tapestry.

Martin Scorsese’s employ is also another huge acquisition for Netflix, with The Irishman available for streaming after a short theatrical release. Ironically, the cinematic icon famously said, “Please don’t look at it on your phone,” in an interview shortly after the film was released on Netflix. Was Scorsese trying to hint that in order to fully appreciate the craft of filmmaking, the cinematic experience is still the prime conduit for the medium?

There is something to be said about watching a film in tempered silence with a room full of strangers. By mounting art the way it was made to be experienced, you embark upon an intimate adventure. You hear the collective laughs, the sobs, and even the occasional snort. Once I heard someone gasp at the big reveal of Knives Out and another person sigh when Timothée Chalamet appeared onscreen in Little Women. There’s a sense of community, however fragile, that floats in the air of a theatre.

The communal sensation is bound by a common desire for a dash of healthy escapism. The movie theatre is like a spa—a place to remove yourself from the trials and tribulations of your daily life. It’s meant to immerse you, flood you with feelings, colours and humour. You can text or try to take a call, but it won’t be long before someone vehemently hushes you into bashful submission to the stated rules of this temple.

At the cinema, we are brought into stories that paint a particular experience of the world with truth and honesty, and engage in narratives that form a commentary on the increasingly complex and strident society we live in. Parasite is universally acclaimed precisely because it explores the plague that is capitalism, irrespective of culture or language.

The cinema facilitates our ability to appreciate the craft of filmmaking while Netflix simply sells us convenience. For the cost of one movie ticket, you can watch an entire month of Netflix content. But the appeal of going to a movie theatre will always exist, as it is very much part of our social life. Murder can’t take place if the victim is still alive. And in the same vein, cinema is a lot like Mark Twain—reports of its death have been greatly exaggerated.

Spend
Culture
Inside Johnny Two Thumb Tattoo Studio with Jaws
Spend
Culture
Cynthia Koh on Being Alone, Social Media Fame and Negativity
Spend
Culture
What Has Social Media Done to Us?
In the Era of Netflix, What Will Happen to Cinema?
By Nikki Wong
© 2023 High Net Worth All rights reserved.
Privacy Policy | Terms of Service