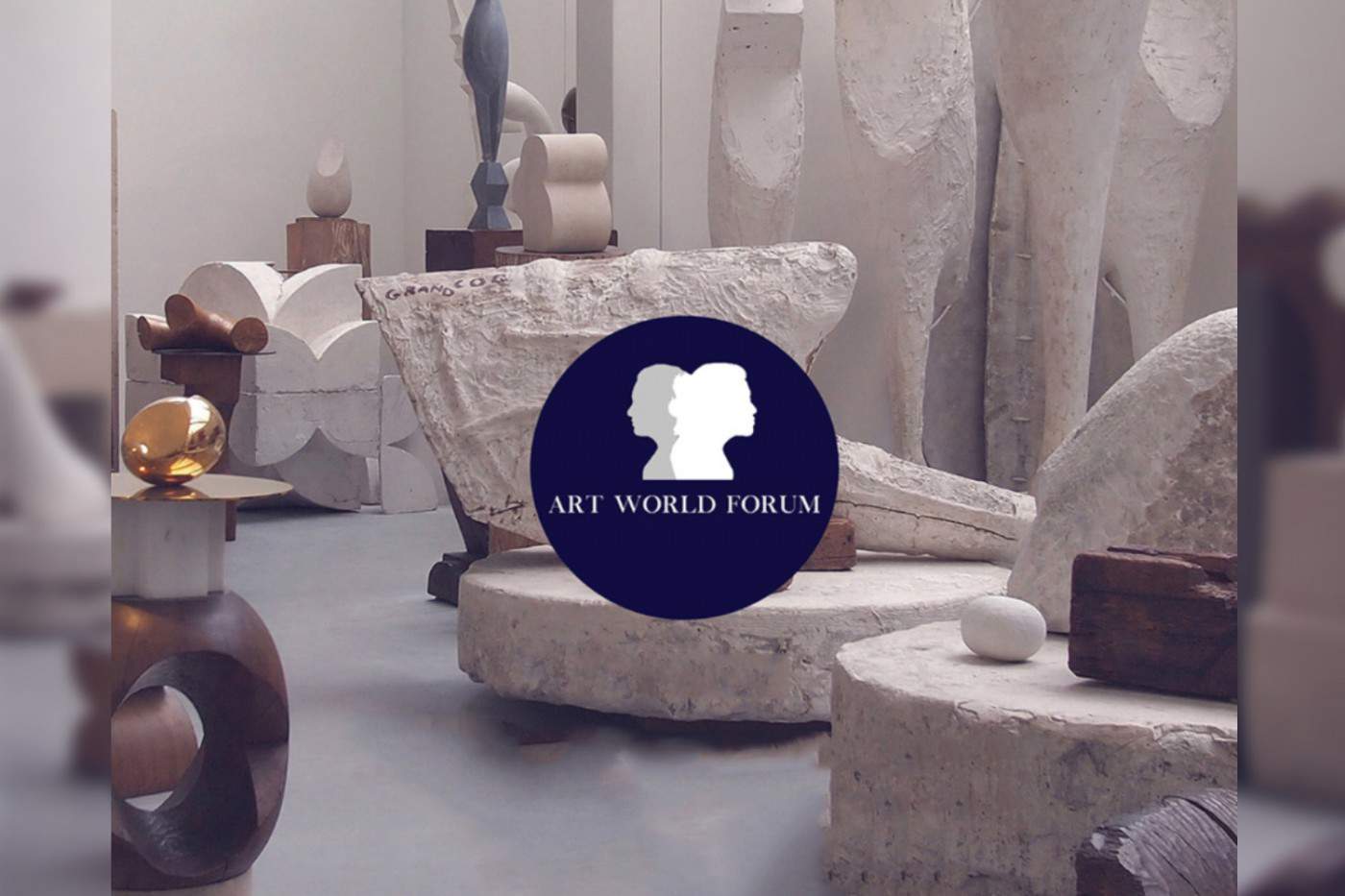 So what happens when both bankers and artists get together? The 2016 inaugural Art World Forum (AWF), entitled Navigating the Global Arts Markets, saw an assembly of various international and Asian art market creatives and tradesmen, including bankers, lawyers, accountants and insurers together with artists, academics, enthusiasts and gallery owners, for a day of insightful discussion and networking.

Conversation flowed freely and keenly at the forum held on 18th October, as a 150-strong crowd gathered in the plush recesses of the St. Regis, Singapore. The excitement was palpable from the refreshing mix of attendees, and constant introductions and new contacts were made even as familiar greetings were exchanged among the usual art-world brethren. And there was a little of something at AWF 2016 for everyone present.

The forum’s topics and speakers spanned a broad range, including not only discourse on business and investment in art, but also dialogue on the changing face of the art market as the largely traditionalist industry grapples with the pervasive digitisation of commerce worldwide, and the new mediums in which art is now made and delivered.

A common refrain throughout the discussions was how key participants in the art market equation, from artist to gallery owner, investor, dealer and even new-era start-ups, all felt similar definitive struggle in attempting to comprehend, encapsulate and value art and its experience across increasingly virtual platforms and mediums.

Discussing the feasibility and future of art-based businesses, Gabija Grusaite and Steven Liew of art start-up Studio Vieta (which works in the developing field of Creative Placemaking), mentioned that as pioneers, even they are testing, exploring and understanding a new realm. Attempting to reproduce and recreate the experience of artworks in a virtual space incurs inherent issues of intellectual property rights and laws, as well as challenges the limits of the medium. Multimedia artist Aiwei Foo, who works and promotes herself on social media, raised similar concerns, expressing the difficulty in not only placing value on her new media work, but also in transferring the art piece or the intangible experience of it to a buyer.

Some like Serge Tiroche, gallery owner and co-founder of Art Runners, a technology-based art logistics company, have worked out parallel industries in which digital technology is used to support pre-existing eco-systems of galleries, collectors and dealers, streamlining service-providers in a virtual market.

Grouped into 4 main categories, Bridging Art & Business, Art in Singapore & South East Asia, Art Online and Collectors & their Art, a total of 10 discussion points were raised by speakers and panellists from the worlds of collection, investment consulting, global art management as well government bodies, touching on topics such as the increasing transparency and democratising effect of technology on the art world, as well as the relevance of regulation and government interference in art.

AWF 2016 raised multiple and broad-ranging topics pertinent to the contemporary world of art and commerce. The judiciously timed discussions were brief enough to keep audiences engaged and buzzing about the issues raised, and we look forward to more in-depth discussion and debate at 2017’s forum.