Singer-Songwriter Hong Junyang on His Identity, New Album and Struggles 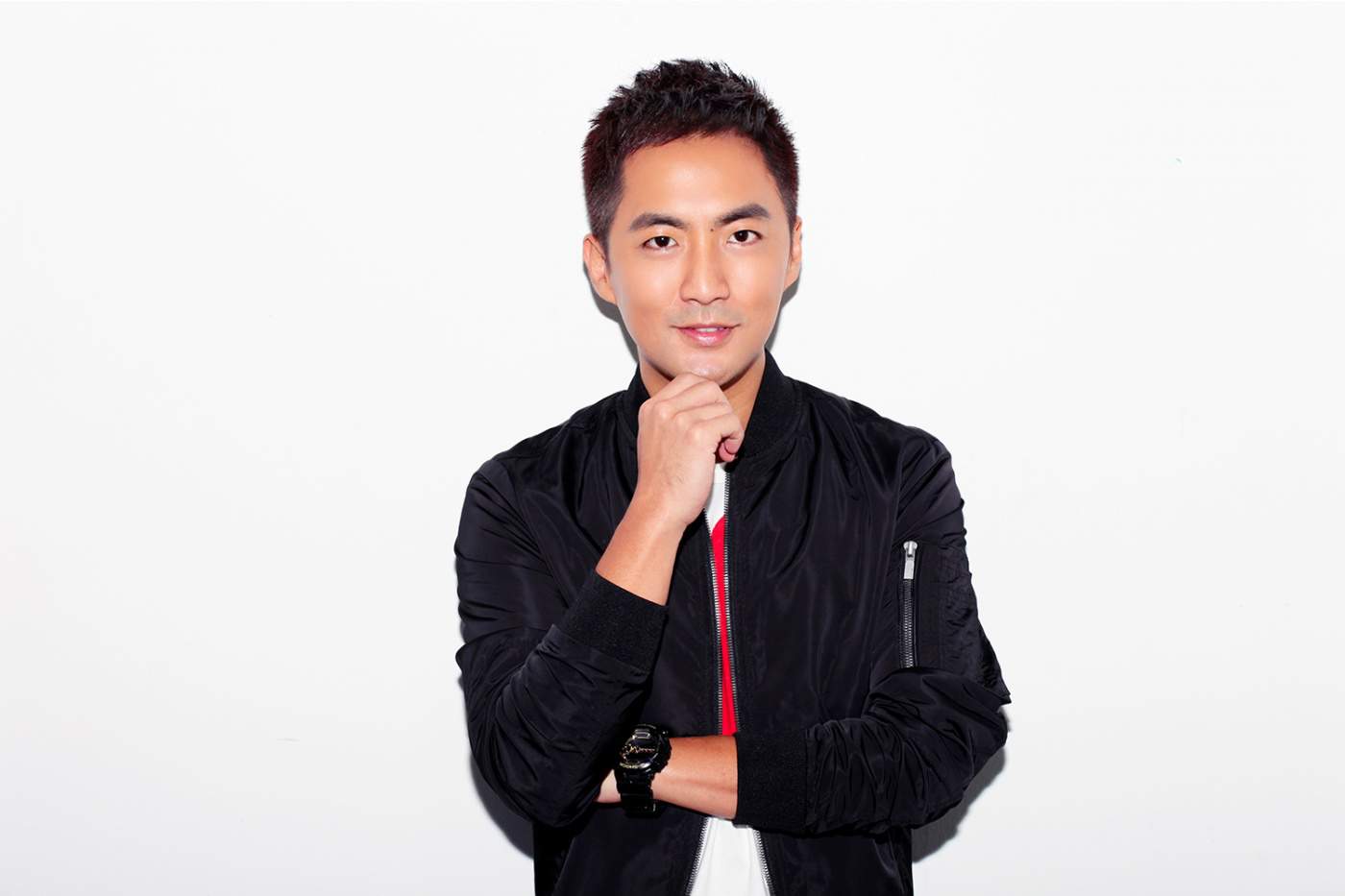 There’s no stopping Hong Junyang. Not only is he one of the top songwriters in Singapore, he’s also a singer, music producer, budding restauranteur and father. In the early 2000s, when variety shows had a singing talent show, Junyang took centre stage and came in runner-up in the male category of Project SuperStar.

After his first album release in 2006, Junyang decided to take a backseat and venture into music production with a goal of reaching more people. “I hope my music can be heard by as many people, not just locals. Back then, I’ve always known that Taiwan had a growing music market, and it was my goal one day to be able to walk on the streets and hear my music being played in their shops.” Affable and surprisingly candid, Junyang shares with us his past struggles and what is keeping himself busy at the moment.

At the age of four, I started learning how to play the piano. My father was an avid music listener and since young, he exposed me to many singers and bands such as The Bee Gees, Michael Jackson, Bon Jovi, Brian McKnight, and Eric Clapton. When I entered secondary school, I started singing and playing the guitar. The interest intensified when JJ [Lin] and I were schoolmates in Junior College. While I was studying in NUS, I actively wrote songs for artists and thereafter, I joined Project Superstar.

I prefer writing melodies. I get my inspiration from either my own imagination or by listening to personal stories from the people around me. Most of my songs are ballads, and I want them to touch your heart and soul in an intimate way. I guess I write mostly ballads because I am such an emotional person. Only through music, can I express my personal emotions or struggles. In order to grow and become more versatile, I am also planning to try out other genres of music.

I consider Richard Marx, Bon Jovi, Brian McKnight, Adam Levine, Chris Martin and Ryan Tedder as some of my role models. Being able to collaborate with Chris Martin will be a dream come true. He’s such a prolific songwriter, producer, and is the frontman of the legendary band, Coldplay. I won’t mind working with Adam Levine too.

I am currently working on (阿杜) ADO’s new album at the moment, scheduled to be released in early 2018. I am producing most of the songs on the album and have managed to figure out the melody to almost half of the songs. It has been almost 12 years since I last released an album, so I want to put out some new songs in 2018 because every time someone sings my songs now, I think they are oldies!

On Juggling Roles as a Singer, Songwriter, Music Producer, Restauranteur and Father

Before I graduated from University, I had ambitions to work in the finance industry as a banker or become a university lecturer. I have always had a passion for F&B because of my love for food. I feel that in some way, the F&B industry is very similar to the music industry. You create a dish or concept in your private home with the aim to attract and serve the masses—thereafter, you market it to the masses. It’s the same creative process. I make a commitment to always spend quality time with my family, at least one full day per week without any distractions. I am still trying to improve because of my workaholic nature.

I enjoy playing football with my friends, and also spending time with my daughter, Azalea. I listen to music constantly and here’s my current playlist: Perfect Places by Lorde, Best of You by Foo Fighters, Something Just Like This by Coldplay & Chainsmokers, Counting Stars by One Republic and She Will Be Loved by Maroon 5.

On Picking Himself Up

Throughout my career, I’ve encountered many hardships. I still remember an incident that happened at my ex-company when I decided to switch to a different role. There was a colleague of mine (a music producer) back then, who was really nice and courteous to me when I was an active artiste, but the moment I became a staff, he started to treat me differently by venting his anger on me. That incident was a huge life lesson for me. It taught me to treat every single person around me as an equal, with respect and dignity, and to always be humble. Whenever I had low periods in my life, my passion for music kept me going; I know that being in the music industry is my destiny. My wife, Candyce, is my pillar of strength, never forsaking me even when I was at my lowest. My parents and sister were also always there to motivate me. I am grateful for my family’s support and it helped me a lot through tough times. I just hope everyone will remember me as a prolific songwriter.