The 9 TV Shows You Need to Watch This Summer 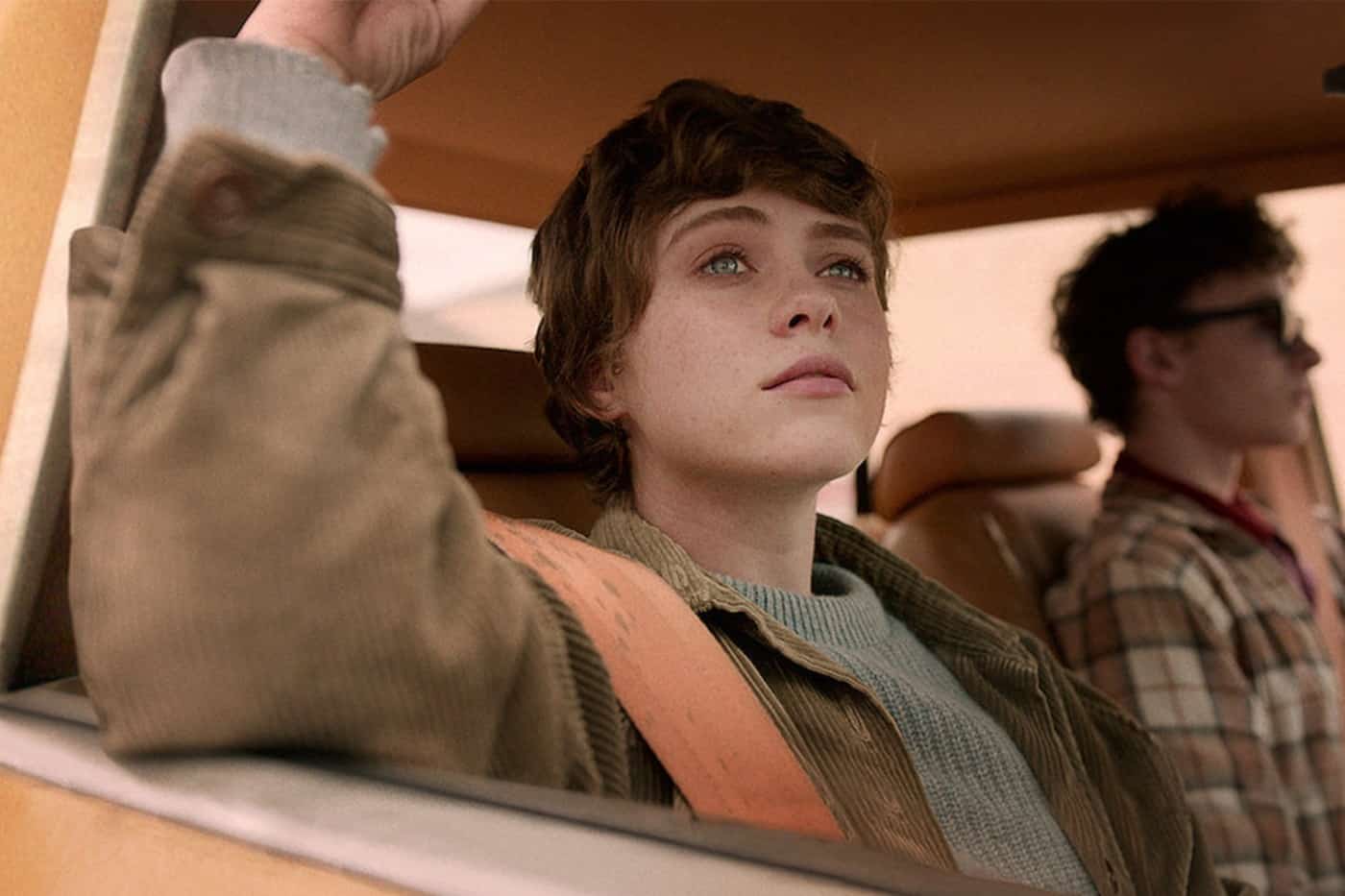 Committing to a TV show is like making an investment. You have to factor in your current mood, whether you want to be educated, entertained or enlightened, and how far out of your comfort zone you’re willing to go. With a deluge of content jostling for our attention, we often spend more time choosing what to watch than actually watching it. And there’s nothing more dissatisfying than loading the first episode, only to be disappointed 15 minutes later. With summer in full swing, here is a list of laugh-out-loud comedies, tear-jerking dramas and everything in between. There’s something for everyone, from easy watching to heavy social commentary.

Written by Mindy Kaling, this isn’t just another teen drama. Our cries for originality and diversity have finally been heard. This Netflix original is about growing up in America as an Indian teenager and how the loss of a loved one is analogous to losing a part of yourself. In their pursuit of popularity, the quirky characters explore their frustrations in a fairy tale-esque narrative arc ladled with Kaling’s signature blend of witty and awkward humour. Light-hearted and painfully fun, Never Have I Ever tugs at your heartstrings in ways you least expect.

Set in New York City, Darby Carter, played by Anna Kendrick, is the first season’s focal point as she pursues various romantic exploits as a 20-something-year-old working woman in search of the one. Kendrick’s self-deprecating and incredibly earnest portrayal holds up a mirror to our fragmented love lives and confronts deep-seated issues that tend to surface in a relationship. The 10-episode anthology series reminds hopeless romantics that love finds you when you least expect it.

Based on the award-winning novel by Sally Rooney, the 12-part adaptation leaves nothing to be desired. Following the relationship of two Irish teenagers throughout their schooling years, Normal People is about how lives can intertwine, the way vines wrap themselves around each other. Much like the seamless transition from panoramic shots of the beautiful Irish countryside to up-close bokeh frames of the protagonists’ feelings leaking out like broken faucets, the series takes you on an emotional rollercoaster that slowly unfolds and withholds. Fraught with complexities and contradictions, Marianne and Connell’s resistance to happiness is both frustrating and deeply moving.

Comedy meets moral philosophy in The Good Place. The final season, which ended in January answers the perennial question, “What do we owe one another?” with warmth and care. The cast attempts to fix the elusive afterlife system using deadpan humour to deflate conventional thinking—thanks to series creator Michael Schur, who has an entertaining approach to dissecting dense topics such as consequentialism, deontology and moral relativism with a breath of fresh air.

Tying up its sixth and final season, the animated series is a cutting look at depression and existential dread. Anthropomorphic animals of all species deal with everything from the burdens of fame and self-hatred, to the withering of trust and how to wrestle with past trauma. The titular BoJack Horseman is a semi-retired actor with indulgent and problematic behavioural patterns who constantly teeters on the edge of self-destruction. Sad, scarily realistic and often cruel to its characters, the show is strangely comforting in its satirical take on the insipid journey of self-improvement. The anti-hero’s commitment to messing up, giving up and trying again is cathartic; tragicomedies rarely are, but this unique format doesn’t falter.

Uplifting and inspirational, the Fab Five are back with a new season of makeovers and self-discovery. Moving from Atlanta to Philadelphia to help individuals flourish in their own unique way, the Queer Eye cast sprinkles their signature magic on overworked mothers, doubtful entrepreneurs and healing divorcées. The love that radiates through the screen is affecting, and has a powerful way of awakening the viewer’s self-confidence. From Tan dishing out sound fashion advice to Jonathan’s zingy ad-libs and Karamo’s perceptive sensitivity of the struggles that often cloud our judgement, Queer Eye always leaves you with a tear in your eye.

Based on the graphic novel by Charles Forsman, the show follows a frustrated teen who discovers that her explosive anger is a gateway to telekinetic superpowers. Once you get past a few episodes, it doesn’t come as a surprise that the show’s director Jonathan Entwistle also worked on The End of the F***ing World. Both of the series have the same vintage, muted-tone aesthetic and angsty tracks that make you feel like a badass, which is essentially what the protagonist Syd is. The soundtrack is earwormingly catchy and isn’t just a tool for foreshadowing. Each 20-minute episode fuses the adrenaline of unleashing one’s full potential with the ache of unrequited love.

Ryan Murphy’s Pose, an incisive and revolutionary look at the LGBTQ and non-gender-conforming underground ballroom scene in New York City in the 80s, is a heartbreaking portrait and ode to the trans community. Following various Houses (a web of chosen families), the show tackles heavy themes of discrimination and marginalisation as well as the beauty of finding acceptance and love through your chosen family.

This Japanese anime utilises a quirky, colourful art style to depict thought experiments on time travel that explore variations of what life could have been, through rose-coloured glasses. Each episode explores the alternate realities that would have unfolded, had the protagonist joined different clubs/societies during his time at university. Misadventure and reflection ensue.

Spend
Culture
Inside Johnny Two Thumb Tattoo Studio with Jaws
Spend
Culture
Cynthia Koh on Being Alone, Social Media Fame and Negativity
Spend
Culture
What Has Social Media Done to Us?
The 9 TV Shows You Need to Watch This Summer
By Nikki Wong
© 2023 High Net Worth All rights reserved.
Privacy Policy | Terms of Service