The Ransom Collective on Indie Music, Laneway Festival and Their Future Plans 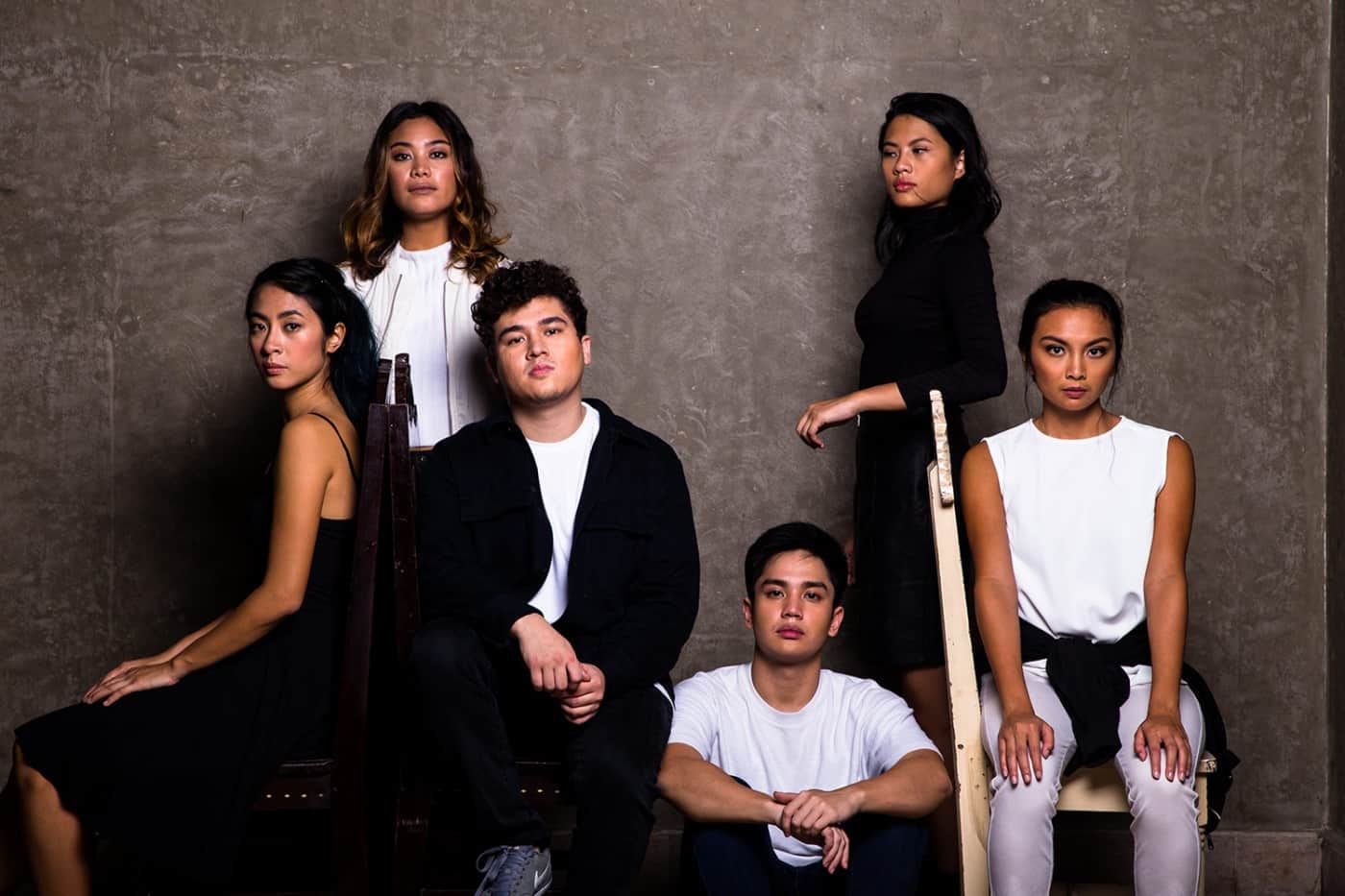 There’s just something about the way a violin quivers combined with the beats of the drum—and on top of that the layering of vocals to produce a distinctive sound. Unlike mainstream music where “The Millennial Whoop” dominates the scene, independent music (shortened to indie) provides a contrast targeted at a smaller audience. While underground music occasionally features Hip-Hop artists, indie music has always taken the back seat.

For the past 4 years, The Ransom Collective from The Philippines has been making waves in the indie scene. Made up of Kian Ransom (vocals and guitar), Jermaine Ochoa Peck (percussion and vocals), Leah Halili (bass and vocals), sisters Muriel (violin and vocals) and Lily Gonzales (keyboard and vocals) and drummer Redd Claudio, the band’s big break came when they won the first annual Wanderband competition in 2014. Thereafter, they went on to headline music festivals and opened for international acts, and in 2017, they were part of the first season of Coke Studio Philippines as well as MTV Asia’s Spotlight Artist for the month of November.

The soft, mellow tunes of indie music might not appeal to everyone but if you want to get started, The Ransom Collective’s catchy and relatable vocals might just hook you in. Playing this year at the St Jerome’s Laneway Festival, The Ransom Collective shares with us how their music has evolved, best gig ever played and what you can expect from them in 2018.

On Forming the Band:

Originally the band was Kian’s solo project, and we came together when Kian was putting together a video he was working on. Through our first drummer Hunny, Kian was introduced to Jermaine who was friends with sisters Muriel and Lily. He also met Leah through interactions via SoundCloud, who also turned out to be a common friend. After getting together, we decided to try out for one of the major competitions, Wanderband in Manila, under the name “Kian Ransom”. After winning, we were motivated to work together and got more serious and committed. We wanted a more cohesive group name that didn’t fall too far from our identity, and we felt that the word ‘Ransom’ could actually fit, so the name stuck with us.

Youthful, relatable, adventurous, dynamic, and easy-going. For those who haven’t heard of us before, Settled, Tides, and Fools are 3 songs to get you started.

On How Their Music has Evolved since 2013:

We’ve been around since late 2013 and a huge part of developing our sound came from practising and jamming with one another over the years. In the beginning, we were mostly working on songs that Kian had already written. The process at the time mostly revolved around the band building on our existing foundation—Kian would go into our practice room, play the song for us, and we would add to it. As we started to write some of our newer material, it became more collaborative. Through this period, we developed chemistry and a deeper understanding of each other’s tastes and preferences for music and that has made it easier for us to transition towards a newer sound. We were also able to draw more from each other’s influences. Compared to when we started out, we’re now able to add more complex and eclectic elements into our style of folk.

On the best gig so far:

When we performed last year at the ASEAN India Music Festival in New Delhi. The experience of playing abroad for the first time and seeing the crowd of more than 10,000 people having a good time despite not knowing us well was a heartwarming and memorable experience for us.

On Their Ideal Collaboration:

Most of us have day jobs but some also have our own individual music projects. There’s also an advocacy we’re supporting, called The Plastic Solution.

We’re looking forward to meeting Anderson .Paak & The Free Nationals, Sylvan Esso, Wolf Alice, The Internet, Father John Misty, and Mac DeMarco! From us, you can expect a lively performance that blends vocal swells, violin and grand percussion elements into our music.

Our greatest accomplishment so far is our album launch! We planned and promoted the album launch ourselves and we were able to pack a pretty sizeable venue for our fans. In 2017, we had our first international shows in New Delhi and Jaipur and hope that in 2018, we will continue to grow as musicians through our songwriting. We’re also hoping to produce more content such as videos and behind-the-scenes content to give our audience a more in-depth look at what we’re up to. We definitely want to tour more cities too!