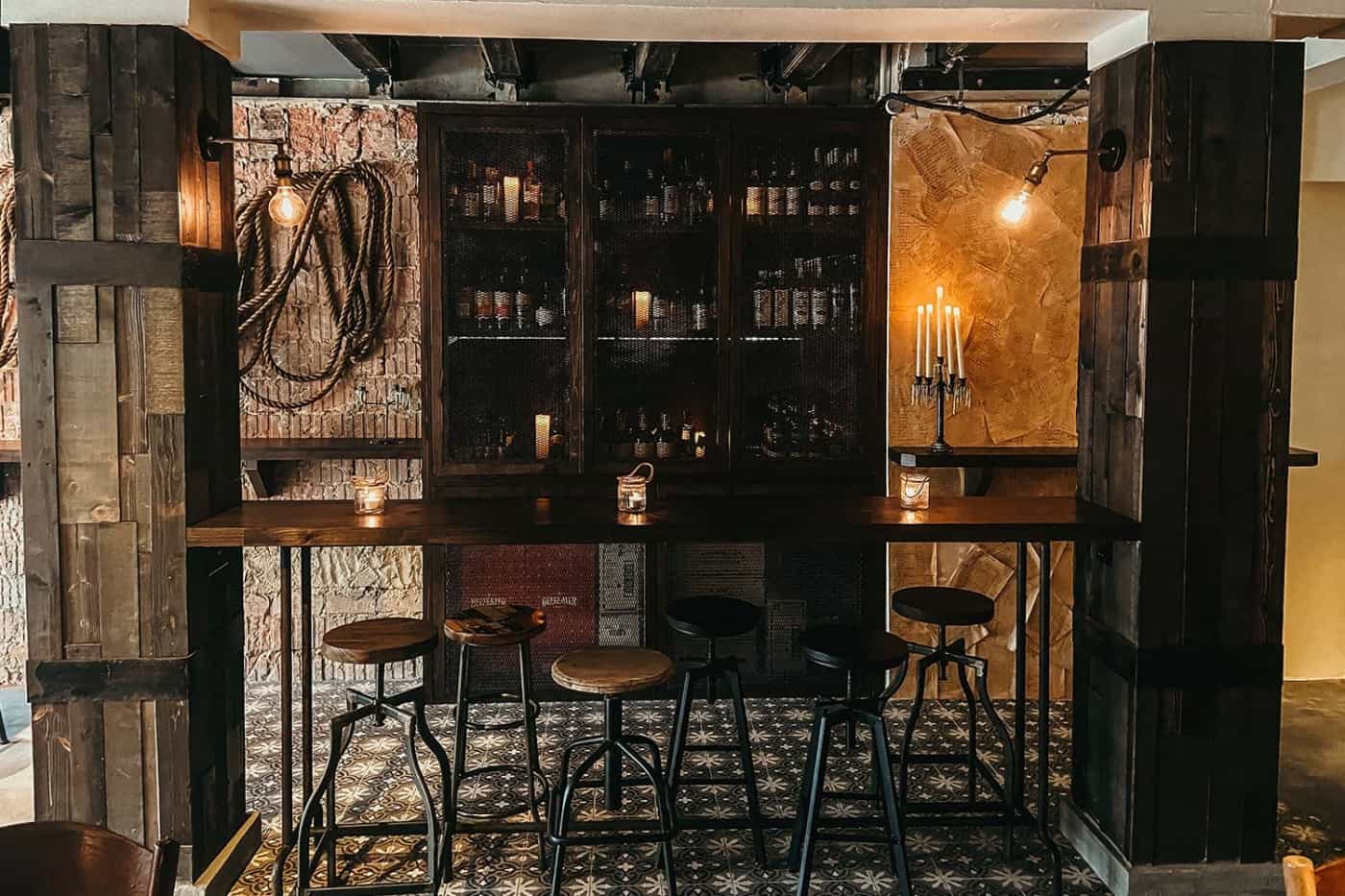 Located on the corner of North Canal and Lor Telok with an original land lease dating back to the early 1800s, Barbary Coast opens its doors with its first concept, Deadfall, spanning across three historic shophouses on the first floor of the venue.

Owned and operated by industry veterans Celia Schoonraad and Michael Callahan, Barbary Coast is inspired by the district in San Francisco of the same name during the mid-1800s. Home to a lively array of bars, dance halls, concert saloons and variety shows, the area saw a rapid influx of miners during the gold rush of 1849, alongside sailors from around the world who made their way to this veritable wonderland in hopes of finding their fortune.

Meanwhile, in what would one day become Singapore, shipping and trade across the Pacific found sailors and ships unloading a dizzying array of goods on the banks of what is now the Singapore River. The promise of opportunity built the fortunes of many families, laying the foundation for generations to come. Imagining a few adventurous souls who would have found their way to our shores from San Francisco, Barbary Coast pays homage to what they would have left behind while remaining unique to the time and place that would become Boat Quay.

An approachable welcome to the multi-level venue, Deadfall is inspired by a style of bar that could be found littered throughout the original Barbary Coast. These local watering holes were cheap and cheerful, typically offering no more than a makeshift bar top of wooden planks serving coloured, sweetened spirits to all of their varied clientele.

Taking a journey through Boat Quay’s history, the reimagined space is subtly furnished with a collection of tools and décor which were once a part of daily life in the area—from the bar made of upcycled shipping pallets to original Kopitiam bar chairs. The space has been stripped back to showcase original wooden beams, brick walls and concrete floors, adding to the raw, rustic ambiance and honouring the building which sits on one of the area’s oldest original land leases.

Coming a long way what would have been served historically yet inspired by the drink styling from the original establishments of the same name, Deadfall features affordable, creative cocktails based on colour alongside a curated selection of ice-cold draft beers and wines.

In January 2020, Barbary Coast Ballroom will open on the upper level of the venue. Its offerings will be highbrow and elegant, without being overly fussy, in contrast with the more casual affair downstairs at Deadfall.

Dining
5 Restaurants To Dine Like A Parisian
Insights
Deeper and Deeper In The Widening Gyre: The World of Derivatives
Style
Nike Embraces Sustainability With ‘Move to Zero’ Clothing Line
Culture
In the Era of Netflix, What Will Happen to Cinema?
Style
Wardrobe Upgrade: A Man’s Guide To Scarves