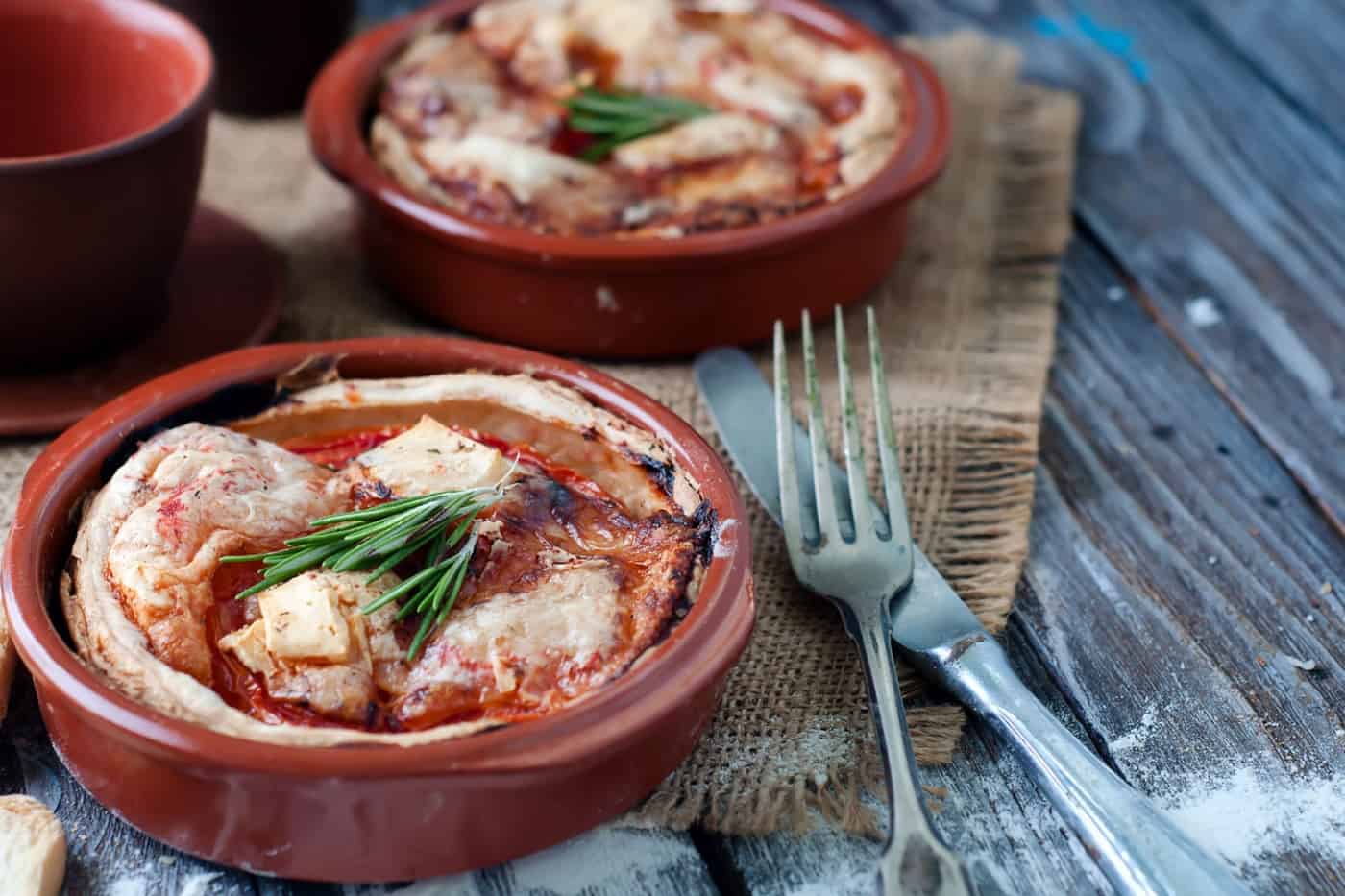 It was a cool and crisp afternoon on the side of the cobbled pathways just on the outskirts of Sarajevo old town. I cradled my cup Bosnian coffee while perched on a woolly banquette seating decked out in traditional patterns. Frankly, I would not have wandered in if not for the compelling need to indulge in one of Bosnian’s favourite pastimes—coffeehouses. After all, Bosnia and Herzegovina is the tenth country in the entire world by per capita coffee consumption. They ought to know their coffee.

Minutes later, Husein, the owner, patiently began to explain the coffee drinking rituals. With deft hands, he proceeded to pour the ǆezva of hot water into the coffee pot; a pillar of creme foams up like a baked souffle, next, he skimmed the surface with his spoon and in rapid motion, poured the steaming brown liquid into the empty cup before returning the creme back on top. I sipped gingerly on the accompanying glass of apple cinnamon, honey and citron infused tea before diving into the solemnity of the weighted traditions measured in a cup of murky liquid. Was it good? It was potent, thick and slightly muddy, which might keep you on the edge for a while.

Unlike its Turkish counterpart which relegates the ǆezva to solely kitchen duties, the copper vessel is brought to the table where it serves to keep the coffee warmer for a longer period, hence allowing guests to engage in friendly banter in the midst. It pays to understand these procedures, mostly because you want to avoid a mouthful of grit (that’s what the spoon is there for) and also to gain an insight into Bosnian culture.

It’s an irrefutable fact, food is one of the most tangible representations of a culture, and the most resilient. It speaks of local produce, wars leading to changes in food, its history, migratory influences—fusion cuisine, if you must; and more importantly, it is the deeper approach to interacting with the people who cook and eat it.

These days, food and drinks are often the highlight of travels. Japan ventures are incomplete without the mandatory sushi runs, Thailand expeditions always require a visit to the night market, and who doesn’t chug down Bia Hoi in Vietnam? That’s a must. Travelers plan entire journeys revolved around satiating the belly and we can’t agree more with these ravenous motivations.

It is 2pm in the afternoon and my host insists that I have a cheeky tipple of homemade Rakija made by her mother—šljivovica as it called, is commonly made from fermented plums, but the Croatians have been known to be able to make Rakija out of anything. A glug and my gut was enriched with warm rays of sunshine; she smiled pleasantly, revelling in my pleasures. So here I am, currently traversing across the Balkan states. Not immune to the lure of local cuisine. Nonetheless, it also helps that the regional cuisine is a haven for meat-lovers such as myself. One night, you’ll find yourself seated next to exhausted shift workers, straddling the cheap plastic chairs of a ćevabdžija chowing down on grilled hand-minced sausages tucked between somun (flatbread) and flanked by chopped onions, kajmak and ajvar. Another, you’ll be nursing a glass of Herzegovina white wine with a platter of lightly battered squid rings on the Dalmatian coast. Whatever the food experience may be, it welds power and has amazing ability to register those travel memoirs.

On the topic of the Balkans, Macedonian cuisine is worth getting excited about—reflecting both Mediterranean and Middle Eastern influences, with dishes such as peasant stews and turli lava as mainstays. While touring the UNESCO heritage village of Ohrid, my Selsko Meso really stood out: pork roasted so deeply, it fetched a deeply satisfying feel backed by local mushrooms steeped in sauce and enriched by white wine. I also fell hard for the Shopska Salad, a Macedonian special that’s a play on the mainstream Greek Salad, but on steroids with a mound of shaved milk cheese on herbed tossed tomatoes, onions and cucumbers. Travelling further north-east to Bosnia & Herzegovina, pork disappears off the menu as the population has a majority of Muslims, which comprise 51% of the population. This change might be welcoming to travellers who ingest fat-laden beef bureks and Ćevapi (Balkan meat sausages) with ferocious appetites.

With a bit of research and friendly conversation with the locals, albeit ineffectual at most junctures; you can avoid the many tourist traps that deliver ‘international cuisine’ in favour of more authentic flavours. So whether it be sussing out the Bosnian Klepe (traditional Bosnian dumplings filled with minced meat), Croatian Fish stew or saccharine Tulumba (Fried dough soaked in syrup), there’s a method to this madness. International food enjoyed during the course of travel is as broad as the minds of the people who seek to understand it. Every bit should be an adventure, and one that’s likely less strange (and more tasty) than you think. It pays to step out of your comfort zone once in a while.

Culture
Why Gardening Should Be Your Number One Pandemic Hobby
Culture
A Tribute to Lee Wen, Singapore’s Pioneer Performance Artist
Travel
The Ultimate Movie Marathon to Inspire Wanderlust
Insights
Celebrate, Not Villainise Employees Who Raise Problems
Insights
2017, Let’s Send in the Clowns!