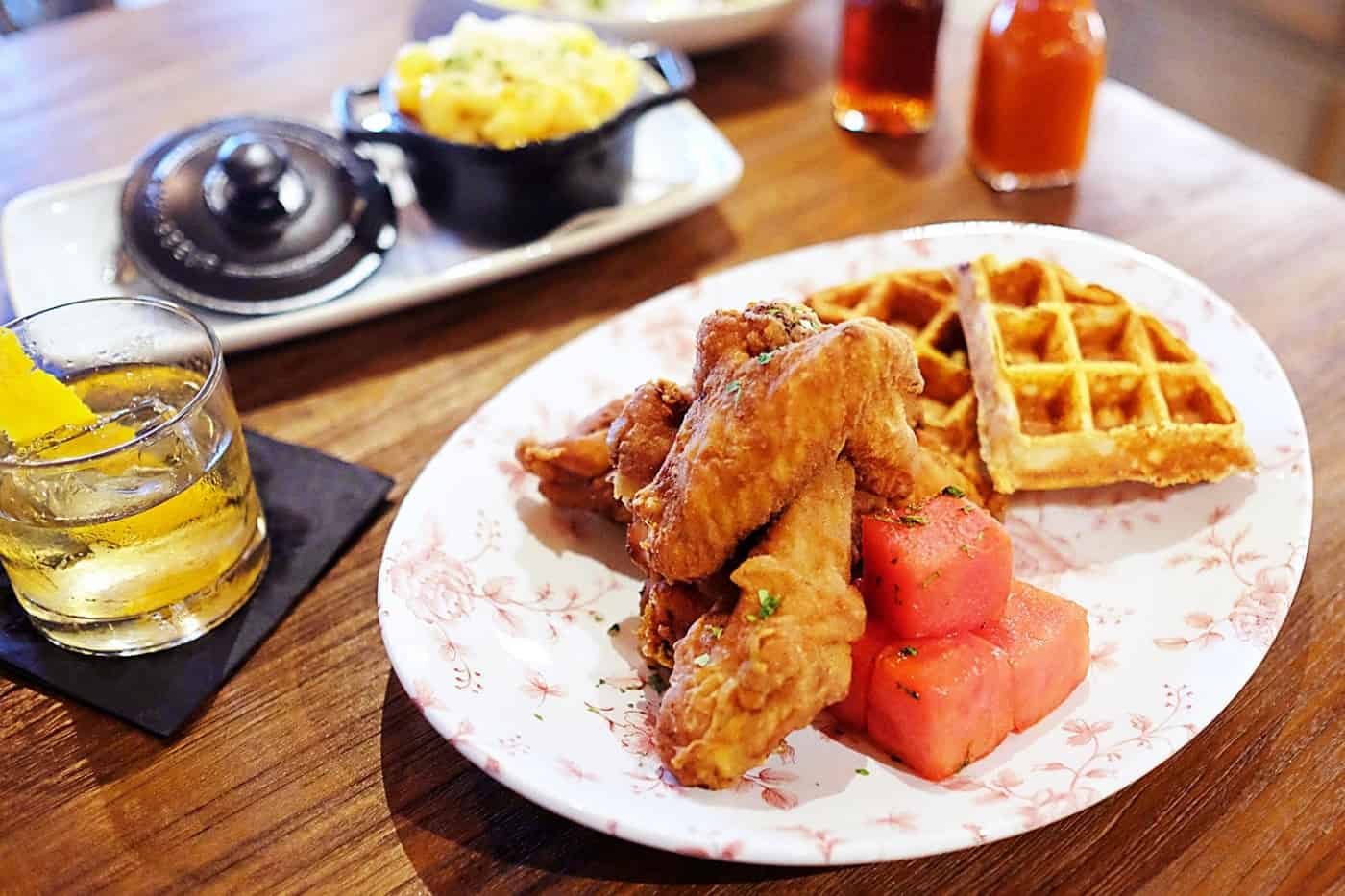 If you’re a fried chicken fanatic like me and you’ve just set foot in The Bird Southern Table & Bar hoping to find a slice of happiness, you might want to heed this next nugget of advice—locate the nearest Jollibee—the odds are not in your favour.

For fried bird lovers, visiting The Bird in Marina Bay Sands can feel like a pilgrimage of sorts, the Southern joint amassing a cult-like following with two established branches in Miami and Sin City, Las Vegas. The pressing problem now is the ability to sustain the surmounting expectations. The Bird Southern Table & Bar came in with guns ablazing a year ago when they piqued the crowd’s interest with a guest appearance at Epicurean Market. Fried Chicken drenched in hot sauce bamboozled in bourbon; tantalising smells of freshly baked cornbread wafting out of the kitchen in a three-pronged attack. Southern hospitality had never been more clearly demonstrated.

Fast forward to a year later, and here I am bemoaning my lacklustre meal. I know it sounds petty, but leaving a much-anticipated meal affair, still hungry and with half a mind to get a bucket of fried chicken from KFC is not my idea of a Monday Blues therapy session.

For what it’s worth, one dining advantage is the fantastic ambience (even the cocktails are perplexing), so take full advantage. The spacious dining room is filled with solid wooden chairs and booth sets upholstered in classic leather, so that the space emulates Southern comfort (and we’re not talking the liquor). Everything about the restaurant is homey, all but the menu of course which carries the same fortuitous urbane mannerisms as all of its other Marina Bay Sand neighbours.

There is hope in the starters. Spot the right words (Deviled eggs! Pimento cheese!) and you’re in for a good time. An entree of Deviled eggs mixed in with smoked trout roe and cheese is a classic; the thin silvers of freshly chopped chives making this simple dish shine. There’s also the Fried Green Tomato BLT—an unorthodox display of Southern cuisine’s best and brightest. The briny crunch from house smoked pork belly is a fun textural match with the breaded and deep fried slices of green tomato. Served with lashing of acutely sharp pimento cheese, they’re a playful, tasty revelation.

While you ponder your next move, order a bourbon, straight up. Avoid the cocktails at all cost, I mean it. My boulevardier stirred so gregariously that my drink was straight up diluted the moment it hit my table. The same problem plagued the other second chances, so I’ll go as far to spare you the agony of having your night ruined.

Holding out for the signature fried chicken? So am I. They get a full five points for presentation, a magnificent heap of golden brown parts flanked by a pyramid stack of chilled watermelon cuboids and a golden fan of cheddar cheese waffle. The eye-catching assemblage only gets better after being smothered in bourbon maple syrup. Problem is, for $45, you’re expecting a lot more. Where are the confetti and streamers to accompany the act? Or the choir carolling to melodious tunes upon the first bite? They say expectation is the root of all heartache and that couldn’t be more true in this instance.

The kitchen claims to have brined the bird for a good long 27-hours prior to the deep frying process—yet neither crisp skin nor succulent flesh bears the flavours of spice medleys proved the above claim. I was not impressed, and neither was my dining companion. All happy roads, eventually, lead to carbohydrates. Don’t skip the Macaroni and Cheese, the crispy herb crust providing texture contrast to the cheesy innards—there’s liquid happiness to be soaked up here.

After dessert was dished up, a serviceable enquiry of the meals progress came our way. A quick feedback session later, ill feelings and its accompanying fuel combusted into a raging fire. Apparently, our quick 2-minute point and shoot session had rendered their age-old recipe fried chicken to a dried-up disappointment. We asked for it. Fret not, I’ve already got KFC on speed dial.