From the Couch to the World in One Bite 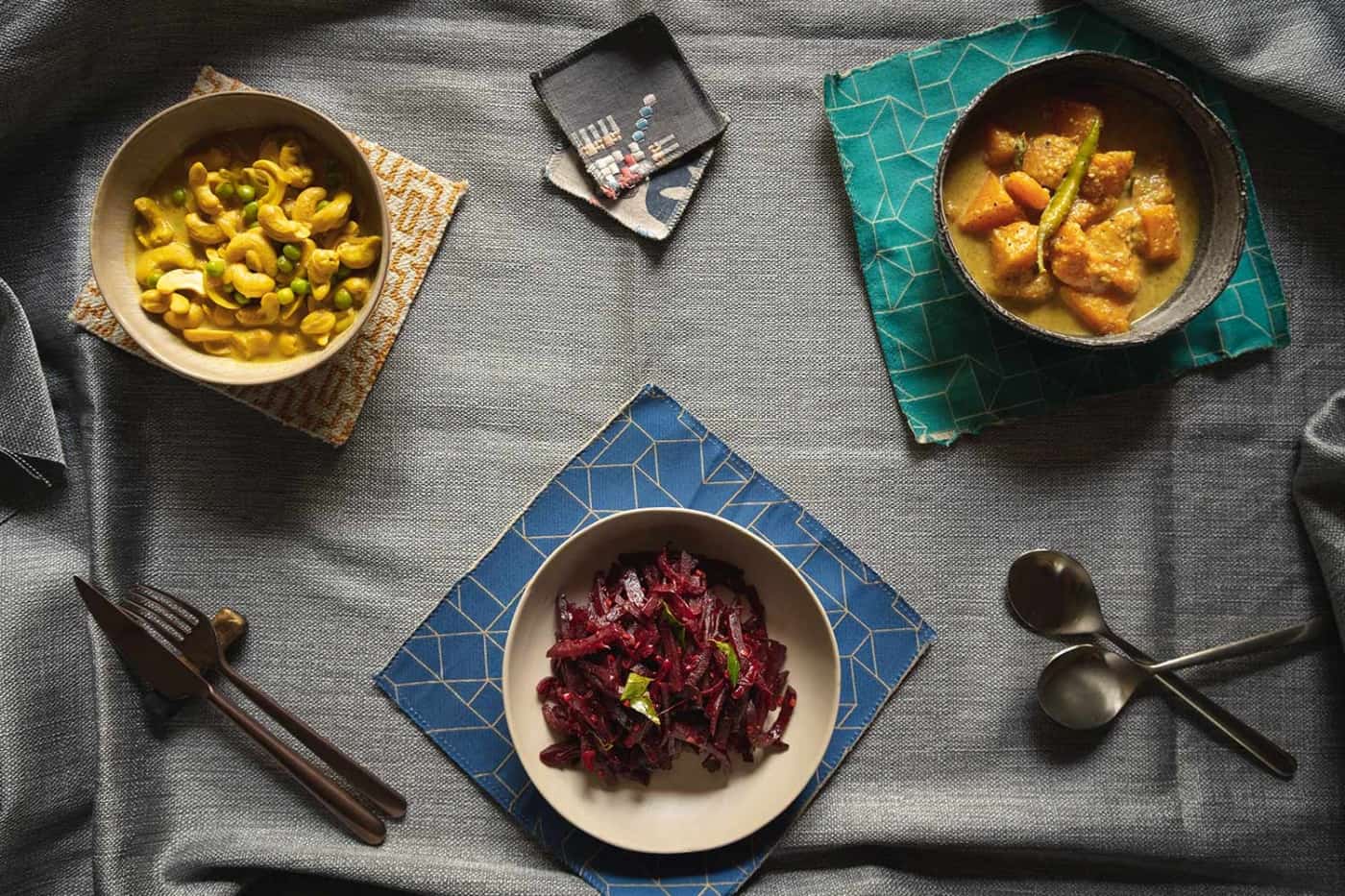 You have completed Bob Iger’s MasterClass, made sourdough and wrapped up your last Zoom call for the day. Suddenly, your phone tinkles. It’s a push notification from Instagram. While you’re scrolling and looking at homemade pasta dishes, fancy takeout meals, ignore the boba tea posts, they are just plain annoying, suddenly there it is—a resplendent vision of a cabin with a balcony that extends over tranquil crayon-blue waters. Don’t lose sight of the rolling hills in the background fronted by luscious pine tree forests. From the caption, you imagine what it would be like to seat on the porch with a glass of wine in hand after an exerting hike. Ah, Queenstown, New Zealand. You swat a mosquito and choke at the overpowering curry odours coming from your neighbour’s apartment. It’s a bit hard, isn’t it?

It’s Day 38 of the circuit breaker period. Holed up in my apartment, with my parents bickering all day long, I start to itch for a bit of privacy by evening time. I try to sneak out and wander around the green corridor daily, mainly to maintain my sanity. Still, the desire to set foot abroad is something that lingers at the back of my mind. Earlier in morning, my parents spoke of a potential Japan trip in October. Out of all of us, sheltering in place has been the toughest for my dad as a businessman. In light of how everything is up in the air, I cannot help but entertain the same optimism.

If you cannot wait for the post-pandemic travel boom to get out of your living room, here’s another suggestion: all you need is some ethnic food and a good imagination. I still reminisce the pinching cold of Seoul from last December, the sizzle of galbi on the BBQ grill and making kimchi with Chef Jeong Kwan. A Korean heritage meal from Meta Restaurant perfectly sums up that abbreviated playback. The takeaway menu rotates weekly with familiar favourites such as haemul pajeon (seafood pancake), kimbap (Korean sushi roll), japchae, bibimbap and even samgyetang (ginseng chicken soup). Screen the voguish Netflix drama Crash Landing on You and you will be immersed in the faux glitz of Pyongyang. Meta, a one-Michelin star restaurant, is now abandoning its usual long-drawn omakases in favour of comfort food. Similarly, other restaurants have been forced to innovate.

A beacon of Japanese fine dining, Takayama by Chef Taro Takayama specialises in Kappo-style dining—an elaborate multi-course meal that coaxes intense flavour from seasonal delights. The restaurant is now dishing out donburi bowls. In this topsy turvy world of lockdown, Chef Takayama maintains a certain level of secrecy and unpredictability with his so-called ‘Guerilla Bento.’ These rice boxes are produced only in limited sets of 25 per day and its contents, signed off with his childhood memories and flashes of brilliance. They are not advertised on the regular takeaway menu, so you’ll have to message Chef Takayama directly on his social media channels privately to gain access. It’s an ode to the usual intimate epicurean encounters at Japanese restaurants.

The challenge for many restaurants is to stay afloat while shifting business models to match the current demand from local diners. So far, it seems that some have evolved to increase efficiency, while others are evoking nostalgia. God knows we all need a bit of comfort food during this outbreak.

“We wanted to do something more casual for takeaway that was easier to eat in the comforts of your home,” says Chef Christophe Lerouy of Lerouy. “My mother was a chef and restaurateur. Growing up in the restaurant, I was very fond of her classic bistro and Alsatian-style food that she served, so I thought it was time for me to share these childhood memories with others.” That explains why flammekueche is on the circuit breaker menu. A speciality of the historic region of Alsace, it had humble origins as a sacrificial dough used to test the heat of the ovens. Later, the ‘pizza craze’ of the 1960s propelled it to blue-blood status, where it was rolled out thinly and covered in creme fraiche, finely sliced onions and lardons.

Chef Rishi Naleendra, who is of Sri Lankan heritage, opened Kotuwa in the thick of the pandemic at the newly revamped Wanderlust Hotel. Having avoided cooking food from his motherland for the past 15 years of his culinary career, chef Naleendra now turns to Sri Lankan cuisine to express his new-found freedom after running two successful restaurants. And it is proving to be perfect for those with an appetite for travelling. My parents who visited Sri Lanka in 2013 attest to that. They harken back to the days when they loitered the streets of Colombo, sampling tasty street food. Vadei, kottu and meat-filled samosas fuelled them for their hike up the ancient city ruins of Sigiriya Fortress. Order the chicken kottu, a chopped roti mixed with chicken and vegetables, and the crab croquettes to get your wanderlust senses tingling.

Never been to Ireland? Neither have I. But photographs of staggering cliffs, glossy countryside and reflective lakes will trigger your urge to globe-trot. Simple pleasures are the order of the day at Cure. Chef Andrew Walsh tackles mountains of onions as he churns out Irish beef cheek and Guinness pies glazed with comfort. Nothing revolutionary nor radical, but it advocates the evolution of the Irish cuisine from centuries of social and political change—resulting in potatoes being put on the centre stage. Homely tray bakes from shepherd’s pies to fisherman’s pies will you fatten up, given our sedentary lifestyle. But now is not the time to worry about your muffin top, enjoying victuals is what I’m advocating. We need to rely on these classics, while navigating life in coronavirus isolation.

Spend
Dining
Lerouy ft. Couvent des Jacobins St. Emilion: A Love Story
Spend
Dining
Employees Only Singapore: Where Quality Drinks and Food Are Not Mutually Exclusive
Spend
Dining
Restaurant Review: Jaan Rings in a British Renaissance
From the Couch to the World in One Bite
By Sihan Lee
© 2023 High Net Worth All rights reserved.
Privacy Policy | Terms of Service