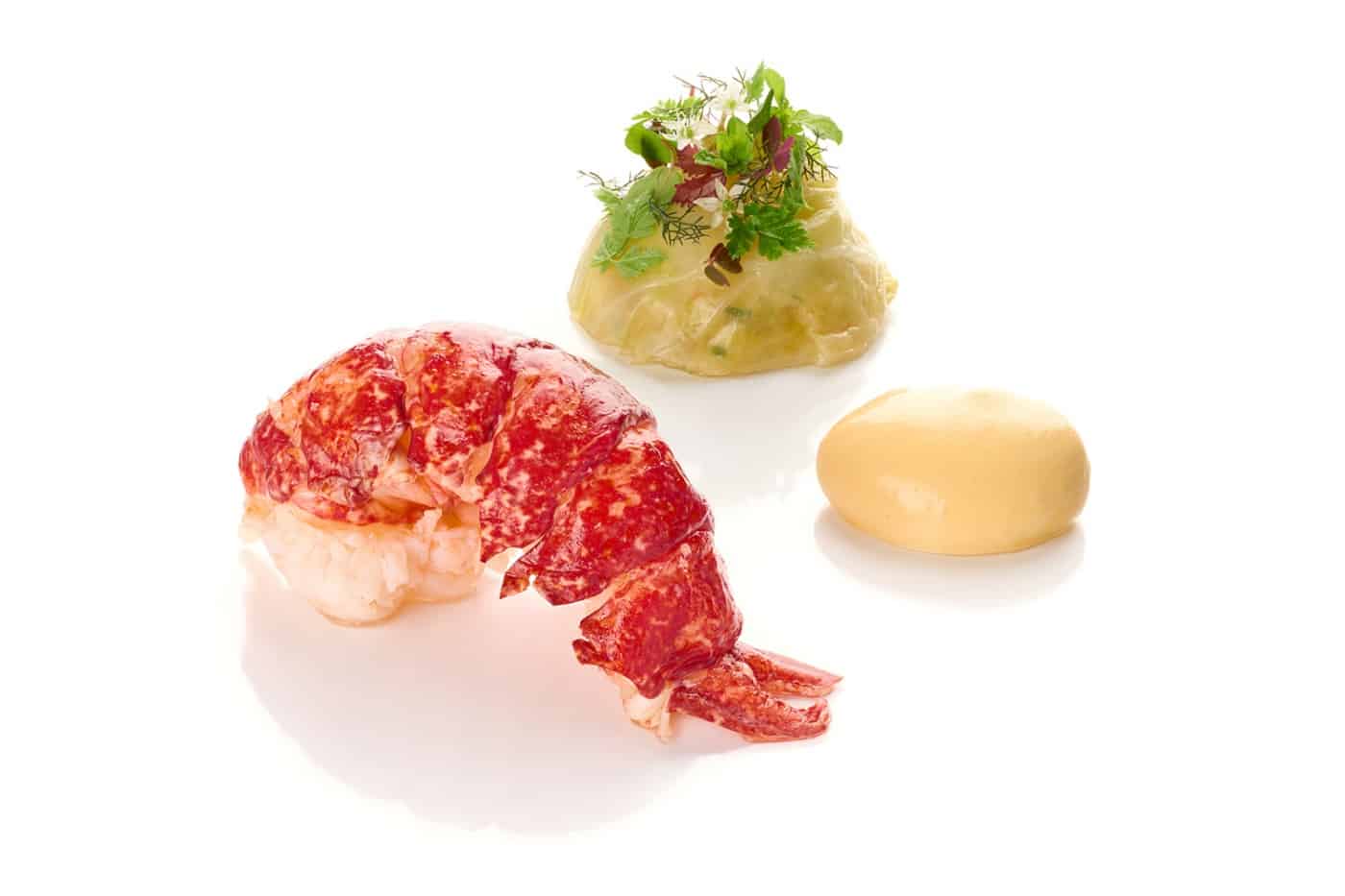 Ask someone what a quintessentially British dish is and they will likely say fish and chips, black pudding, or jellied eels: a delicacy boiled in a spiced stock and traditionally sold in pie shops. Much of the cuisine is often perceived as unpolished and banal due to the lack of colour and sophistication in dish-naming. Case in point: a croque monsieur sounds more appetising than a Toad in the Hole.

Yet in the past two decades, British cuisine has evolved substantially with a new fleet of modern chefs that are rendering it in a different language with flair and imagination. One such individual is chef Kirk Westaway of Jaan, who hails from South West Britain. While fidelity is important to Westaway, he has a more priestly devotion to seasonal ingredients. (In fact, he is quite the forager and traverses the countryside to source for his own cheese, herbs and butter.)

Since Julien Royer’s days, Jaan has always been a heavyweight in the culinary sphere. But when Westaway’s tenure began in 2015, he took Jaan, which is atop the Swissotel, to new heights. This year, the restaurant was awarded 2 Michelin stars—its best showing ever—finally putting an end to the 1-star streak that started in 2016. If anything, this covetous step-up has only spurred a self-assured and masterfully nuanced Autumn menu laced with ideas that play on British classics.

Dainty and fanciful, the cucumber meringue was light as a cloud and possessed an unexpected tartness from the citrus zest. Your interest is piqued next with a dollop of hummus perched on top of a crispy tapioca chip, made moreish by a dash of cumin. While the mini cheddar pie is an ode to the savoury pie, it is given an onion analogue for a subtle variation and sweetness. The last teaser, an exceptionally rich goose mousse nestled within a delicate pastry shell, throws you off with a smooth and earthy intensity that does not relent.

Nothing is more Fall than drinking soup; especially a creamy white concoction of roast leek and potato, topped with crunchy macadamia nuts for a textural bite. It also came with a mini onion waffle to soak up the slop. Speaking of carbs, the crusty and warm sourdough bread will be your undoing. There is no recourse once the slab of butter adorned with coarse, twinkling crystals of salt hits your lips.

Mains include Cornish sea bass lifted by sweet baby leek, herbs, lemon juice and simmered in an aromatic, velvety cream emulsion, Scottish lobster in brown butter crowned generously with a heap of fresh truffle shavings alongside roasted cabbage and roasted Guinea fowl, which Westaway has pulled out all the stops for. A lot of thought must have gone into the preparation and condiments, as evidenced by the fork-tender nature of the meat that blends harmoniously with the fig chutney and a drizzle of jus.

Select between two choices for desserts: Milk chocolate or the conference pear. The latter showcases Westaway’s prowess in controlled whimsy: silken vanilla ice cream, a crumbly, buttery crust baked to a delicate crisp, embellished with leaves cut from pastry dough. The tart was delectably warm and lush, revealing hints of cinnamon like a pleasant Kinder Surprise.

At Jaan, Westaway flies the flag high and captures what makes British cuisine second to none by letting his sublime cooking do the talking.

Insights
You Could Be Stressing Out Your Employees. Here’s Why.
Travel
Montigo Resorts Nongsa: Romance is just a hop and skip away from Singapore
Culture
TWO: A Tale of Convergence, Leica’s First Collaborative Photography Exhibition
Insights
Need a Job? These Six Companies Are Still Hiring
Bonds
We All Love To Hate The Bond Market