Table for One: The Best Restaurants for Solo Dining 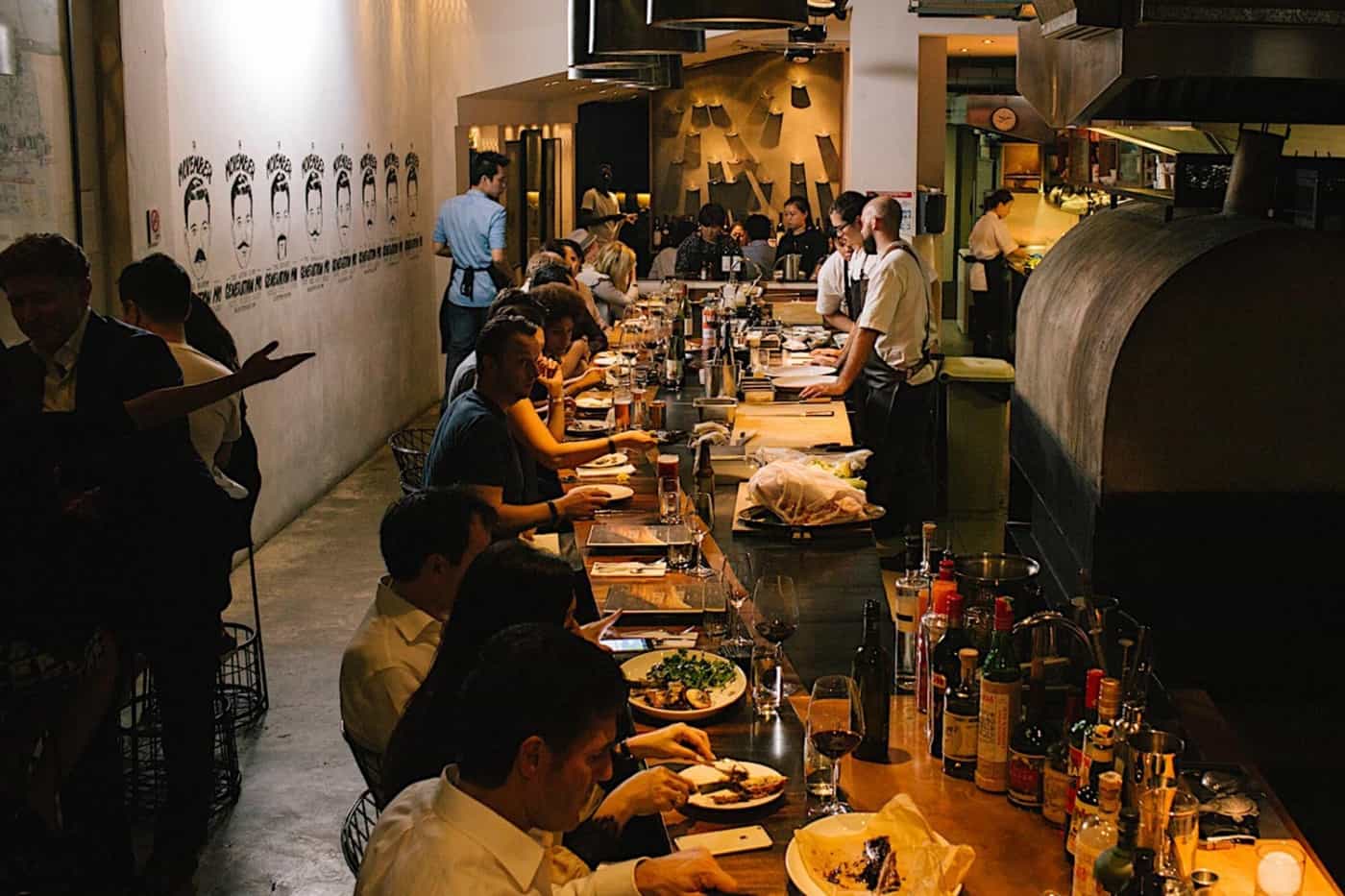 Food is meant to be shared, and meals should be communal. But then again, rules are made to be broken, right? Based on research by OpenTable, the number of diners booking tables for one in New York has grown by 80% between 2014 and 2018. Another study by Sainsbury showed that about one-third of adults in the UK eat alone “most or all of the time”.

Rather than a sign of a lonely, socially deprived generation, this trend could be revealing a deeper embrace of solitude among a population that’s probably suffering from digital fatigue and sensory overload. Many have even found solo dining to be a transformational experience, one that helps you to slow down, and practise gratitude and self-love. Here is a round-up of the world’s best restaurants to visit on your own. Hint: The Japanese are notoriously good at being anti-social.

After witnessing a significant number of lone students and young adults dining on their own at their restaurants, this family chain decided to introduce single-seater, semi-private dining capsules. Perfect for the painfully shy introvert or anyone who is in need of some solitude, Gusto’s solo dining boxes take inspiration from workplace cubicles, so that its users won’t have to talk to or make eye contact with anyone whilst there.

To make sure it feels less like a prison cell, its Tokyo outlets have equipped the capsules with amenities such as multiple power sockets and mini shelves that keep the table clear for users to place their laptops. This means diners are free to prolong their stay, and treat the restaurant as a makeshift working space. Light wood surfaces also lend a comfortable cosiness and warmth to the intimate spots.

While Singapore’s Burnt Ends hasn’t yet come up with dedicated sitting areas for solo diners, most of its seats are arranged in a row, such that everyone is facing the open kitchen, instead of each other. It’ll be easy to slot yourself into any one of these spots, and simply focus on the mouth-watering meal being prepared right before your eyes.

Considering that this Australian barbecue fine-dining establishment currently occupies the 59th position in this year’s World’s 50 Best Restaurants list, making it the second-best restaurant in Singapore, it won’t be hard to direct all your attention to the feast. Despite serving gourmet nosh, Burnt Ends is no hoity-toity, “posh folks only” venue. Chef Dave Pynt has created an environment so unpretentious and laid-back (complete with mood lighting) that even the most self-conscious solo diner will be put instantly at ease.

Gopchang, which is in essence beef intestines that usually come in a hot pot, is a South Korea delicacy and is typically shared with a group of at least two to three. Much like sharing a steamboat, gopchang involves the grilling of meat at your table. Thus, most dining spots serve these dishes for a minimum of two people. Flying solo for a gopchang meal is practically unheard of.

Providing an alternative that caters to the lone wolves is Hongo, which specialises in single-serving dishes with a more reasonable amount of meat, individual grills, solo bar seats, and a judgement-free atmosphere. Founded in 2016 by friends Hyun Geun-cheol and Son Eun-jung, the joint (located in central Seoul) also offers four-seater tables for bigger groups. Due to their embrace of solo diners, however, the number of patrons who enter companionless stands at more than 30 percent.

Originating from Fukuoka, Japan, Ichiran is either an intensely anti-social restaurant or a masterstroke of alternative dining arrangements. Aside from the regular tables for two or more guests, the ramen outlet is known for its solo tables, otherwise known as “flavour-concentration booths”. Each one features barriers that separate you from other diners, as well as the waitstaff. Instead of having to look into the whites of your server’s eyes, all you’ll see is their hands as they serve you your bowl and hand you the bill. A button at your table will summon them as well.

Even the process of ordering food is tailored to reduce any human contact. With an interactive, digital menu from which you can place an order and put in special requests, Ichiran is an undeniable paradise for introverts with social anxiety. At its Bushwick branch in Brooklyn, diners won’t have to leave a tip either, unlike every other restaurant in America.