3 Recently Launched Nike Sneakers That You Need To Own 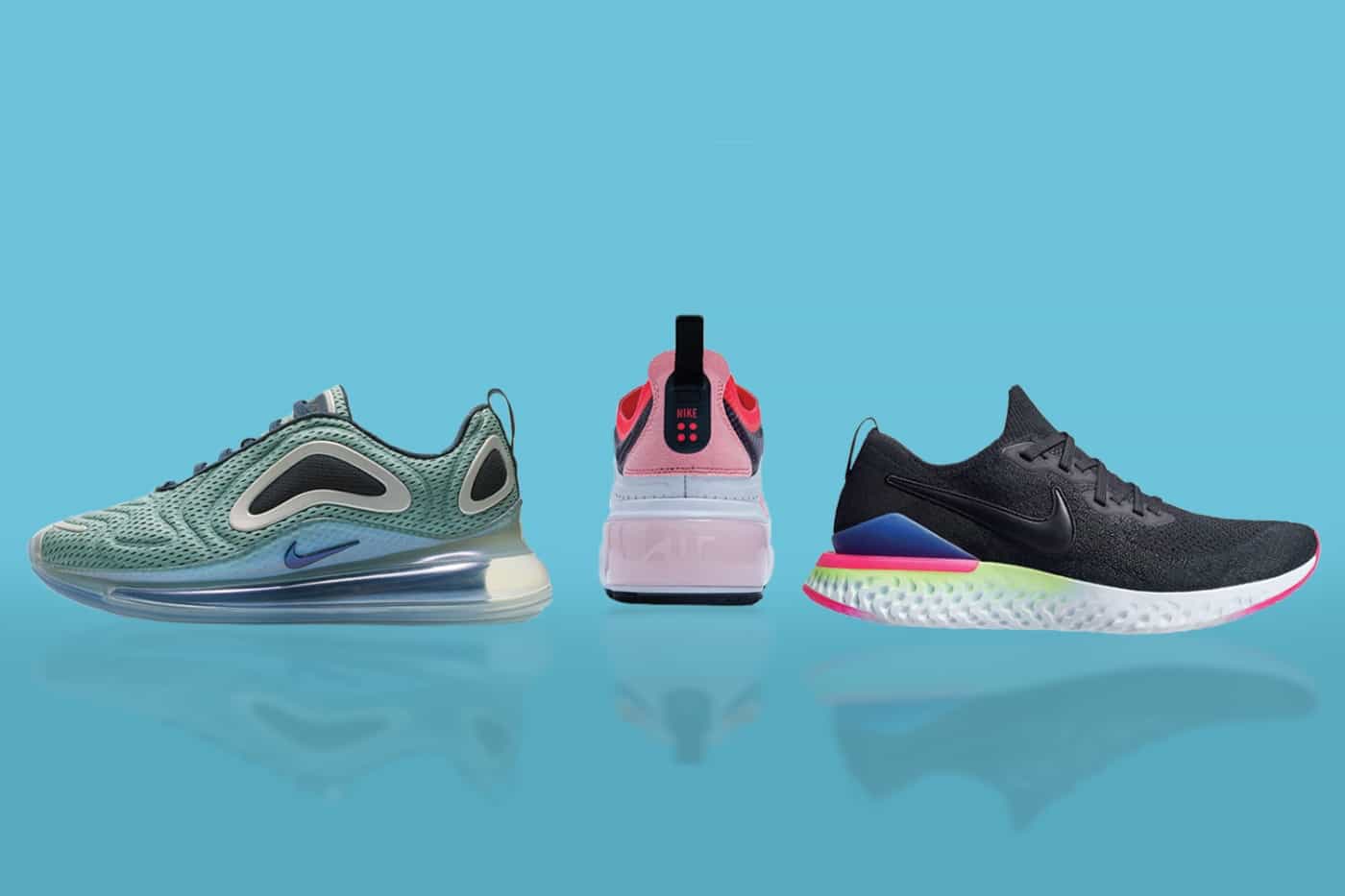 2018 was a great year for Nike. We saw Virgil Abloh and Off-White collaborations, the Sean Wotherspoon Air Max 97/1, and even the release of a new silhouette—Nike React Element 87, just to name a few. This year, expect bigger things from the footwear giant—and for now, here are three recent releases that you might want to cop.

The Nike Air Max 720 unit is the tallest Air bag in history. It’s also the latest achievement of Nike’s Air Manufacturing Innovation team. The resulting shoe, however, is testament to how that group works collaboratively with other facets of Nike design. From colour to materials, there’s beauty in a synergistic approach. “For example, colour needs to strike a balance between amplifying the tech and making its own statement,” says Courtney Dailey, Nike VP of Colour Design.

Earlier last year, Nike launched the Nike Epic React Flyknit, a shoe which adopts a revolutionary new foam technology that is 11% softer, 13% bouncier and 5% lighter—making it one of the lightest incredibly-cushioned shoes. This Spring, the debut colour-ways, “8-bit” and “Pixel,” draw inspiration from the vibrant tones of the ’90s tech world, and feature a white-to-lime gradient midsole, a hyper pink-to-white outsole and a sapphire heel clip.

A four-female footwear collective, made up of a designer, engineer, developer and product manager, is responsible for the expressive newly launched Nike Air Max Dia. The design of the women’s exclusive silhouette to achieve a tapered toe-box resulted in the Dia, a shoe with beautiful proportion—a nod to both craft and utility.

The tooling is perhaps the shoe’s true signature feature. The Dia’s elegant stack height is derived from the team’s established goal for the shoe: to highlight the Air unit in the biggest way possible.

With that wish came a ton of questions, including things like what the heel would have to look like, where it would affect the shoe’s design and how to make it look beautiful rather than bulky. It also called for more foam, resulting in more comfort.