5 Wardrobe Classics That Stand the Test of Time 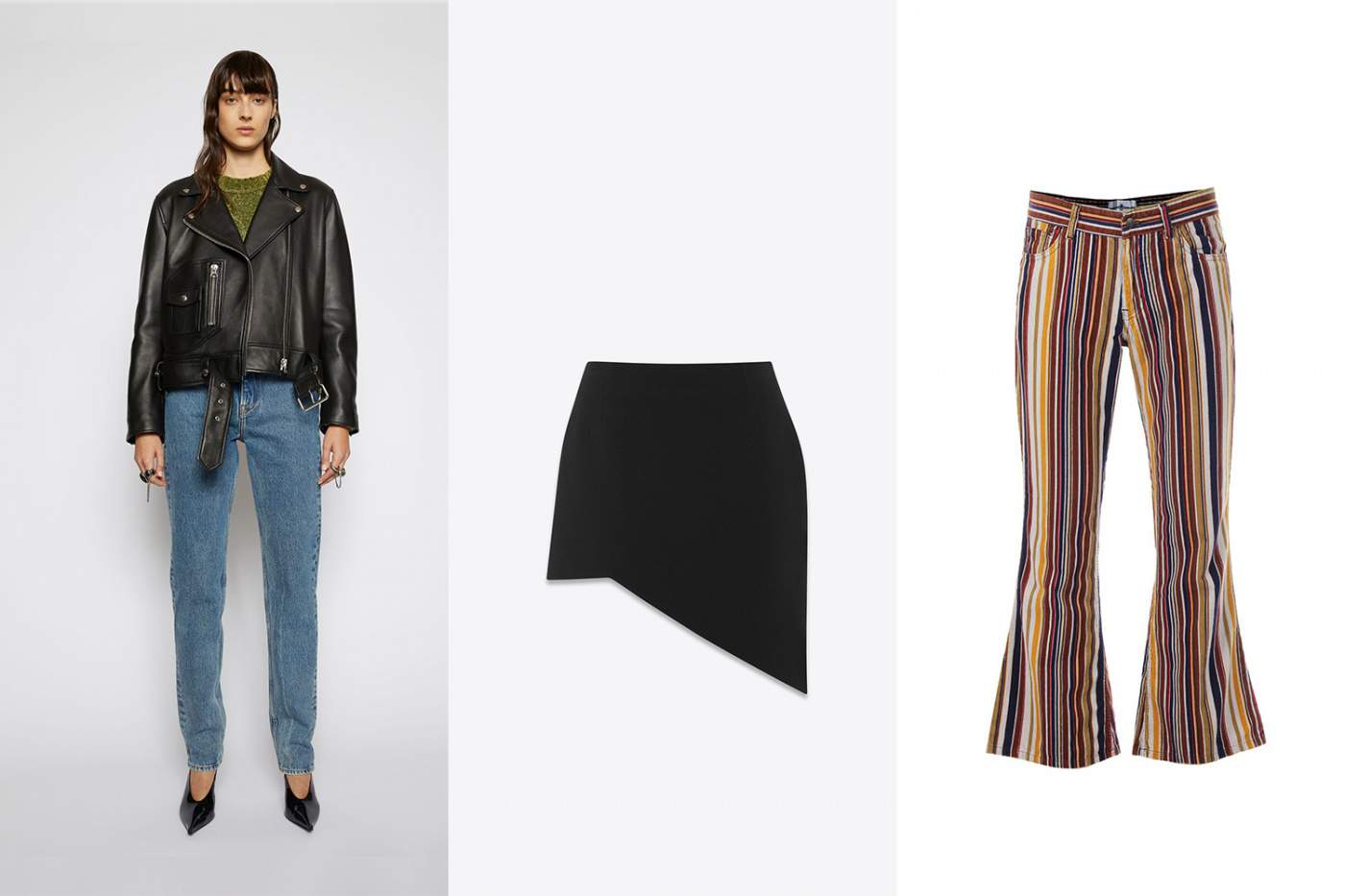 “Style is your signature. Fashion is ever-changing,” says Cassey Gan, a Malaysian designer who sticks by this mantra of owning your look. Fashion is infamous for its ever-evolving landscape that mirrors society. Amongst its seismic shifts and passing fads, there are also trends imbued with rich cultural history that have persisted in the fashion lexicon. Struggling to stay in vogue? Here are five pieces you can incorporate into your wardrobe that will not be rendered obsolete with the passage of time.

The leather jacket’s first appearance was in WW1 where it served as a protective layer for German fighter pilots. It was later popularised in the 1950s by heartthrob James Dean in Rebel Without a Cause and adopted by rock stars like Steve McQueen and subsequently Joan Jett, who made it acceptable for females to embrace the rocker chic look. If you are a leather lover, look no further than this biker jacket that comes with metallic zips and an undeniably stylish buckle.

When you think of miniskirts, what comes to mind is a restrictive encumbrance. On the contrary, its history dates back to the 1960s when it was made popular as a symbol of liberation. Women wore this revolutionary garment to break free from the tropes of their parents’ culture and confidently reclaim their sexuality. Since then, the miniskirt has been spotted in movies like Pretty Women, Clueless, and Mean Girls. Unafraid to show some skin? Saint Laurent puts an edgy and modern spin on it.

Awash with anti-war sentiments, and the refusal to abide by conservative clothing rules gave rise to the counterculture movement of the 1960s. As a form of expression to reject typical, everyday fashion (like stuffy suits), second-hand military clothing was revamped into flamboyant bell-bottoms. In the past year or so, the flared style has made a comeback, as seen on Harry Styles and in Paco Rabanne’s SS20 collection. Tired of your skinny jeans? Madcap England’s groovy corduroy trousers are a blast from the past with its retro and psychedelic design.

This article of clothing used to be—surprise, surprise—worn on the track. It was in the 1970s that the fashion industry caught on thanks to Bruce Lee’s famous yellow tracksuit in Game of Death as well as a burgeoning general interest in fitness. Adidas debuted its first tracksuit in 1967, and German soccer star Franz Beckenbauer pulled off the laid-back look—balancing utility and style. This design had customers hooked, eventually catapulting the tracksuit into the mainstream limelight. If you’re looking for a comfy WFH outfit, give your sweats a break by getting this three-striped zip jacket and matching pants.

Plaid is a ubiquitous pattern that has taken on different meanings for decades up until the 1990s. It was used as military wear, a Scottish family symbol, a uniform for lumberjacks, and has had both royal and grunge associations. While some find it garish, others laud it for being more frou-frou. Regardless of its intended wear, plaid is a highly versatile pattern—and this sweater by Fendi keeps it classy with a muted colour palette.