How the Japanese Became the Kingpins of a Classic American Staple 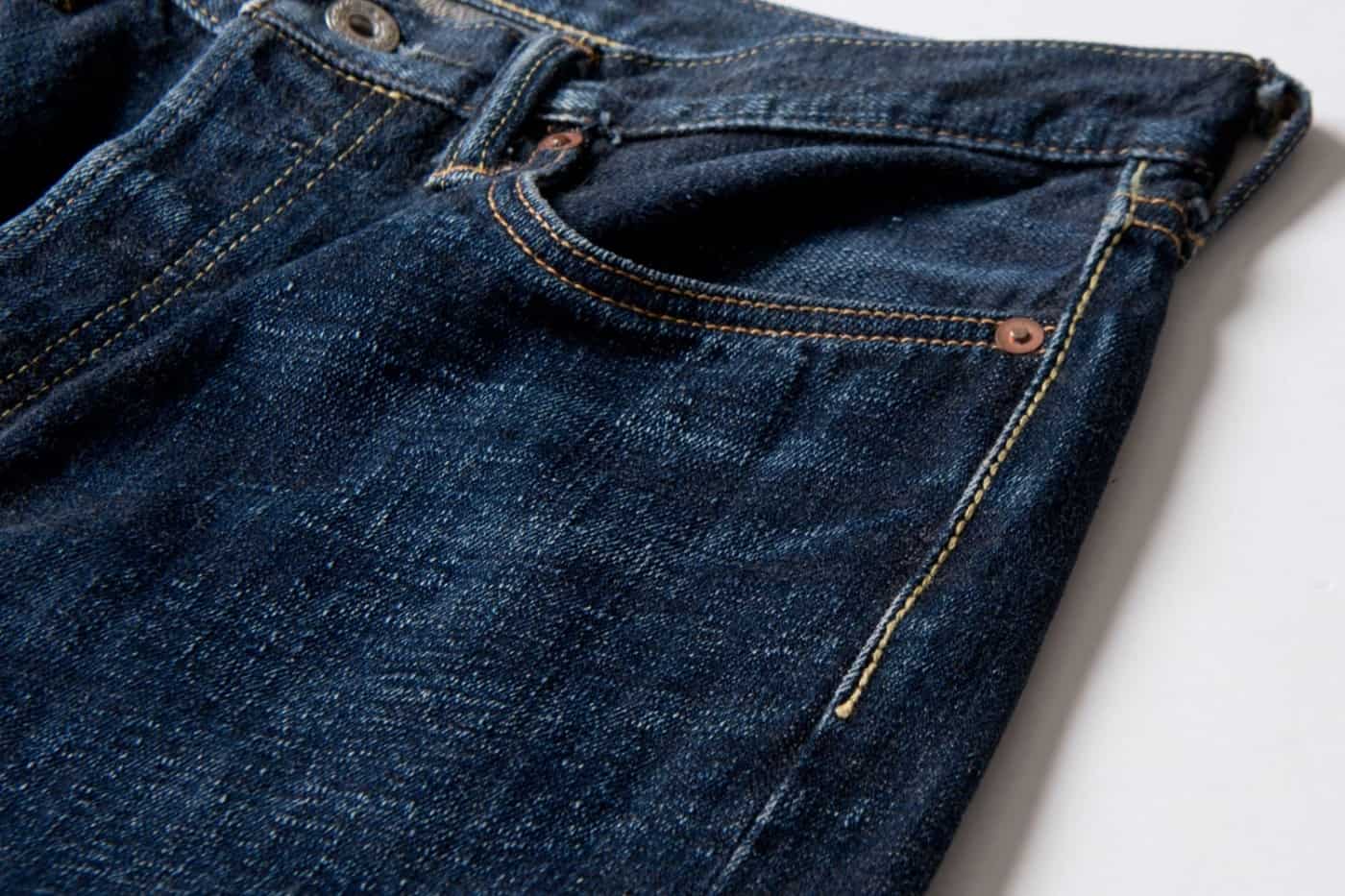 Have you ever thought of replicating the classic American bad boy look? As seen on the effortlessly cool James Dean in Rebel Without a Cause, or American sex symbol Marlon Brando in his prime? A wardrobe staple that is synonymous with this look is a pair of blue jeans. Born out of necessity, denim jeans were worn by blue-collar workers as a tough, sturdy pair of work pants. But that image soon changed when Hollywood created a cooler, more rakish appeal, making denim more sought-after.

Since then, there has always been a demand for denim. And American brands such as Levi’s are always looking to innovate with new processes, machinery, to lower cost of production. While everyone can afford a pair of Levi’s, there is always a perception that mass means lower quality.

Recognising that there is a gap for more premium denim, the Japanese started making their own, inspired by the vintage American culture, which led to the rise of Ametora (American Traditional/Ivy League preppy styles). It is no secret that they take craftsmanship seriously and their dedication is evident in the way Japanese denim is woven on vintage shuttle looms. The Osaka Five, known for popularising Japanese denim globally with their outstanding quality and faithful reproductions of vintage American jeans, is said to be the pioneers, the OGs.

Currently, the Osaka Five is made up of five companies (Fullcount, Evisu, Studio D’Artisan, Denime, and Warehouse) based in and around Osaka, due to its proximity to Okayama and Wakayama, where cotton is grown and textile factories congregate. Studio D’Artisan was the first to be founded back in 1979—a label only known to reproduce vintage models, which proved to be a huge recipe for success. Their design ethos was later adopted by Denime in 1988, but with a cleaner and less experimental aesthetic. To stand out, Evisu created their own trademark seagull motif on the back pocket, eventually becoming the most popular out of the five.

Breaking away from Evisu to launch his own label, Mikiharu Tsujita founded Full Count in 1994—and was the first to utilise Zimbabwean extra-long staple cotton, which shares the same characteristics to that of vintage American jeans from the 1940s. Warehouse & Co, the last member, often puts their own twist to vintage designs—right down to the minor details such as riveting and stitches per inch.

They say imitation is the sincerest form of flattery, and in this case, the Japanese have outdone the Americans and simply made it better.

Life
Stories of Gratitude: Cherilyn Tan
Bonds
Mom and Pop Investors Will Rule The World
Travel
First Alila Hotel in Shanghai to Open in 2023
Insights
In This Pandemic, Start-Ups Should Aspire to Be Camels Not Unicorns
Insurance
Are You a HNWI? Don’t Neglect Succession Planning