5 of the World’s Largest Marathons to Conquer 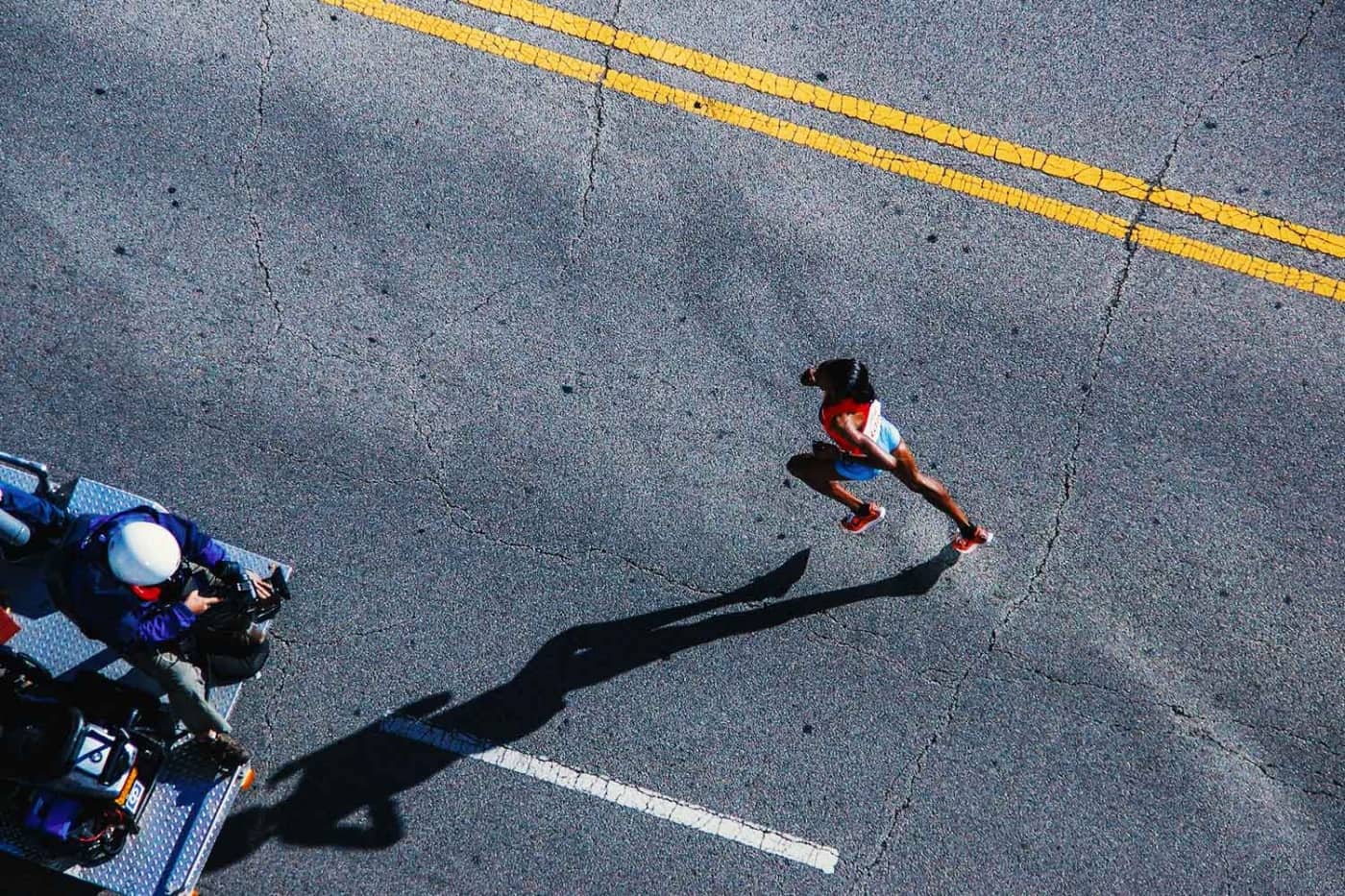 There are few things I hate more than running. Sure, it’ll do wonders for your stamina and general physical and emotional well-being, especially once you stick to a routine. But all running has given me is nausea, pounding headaches and a general hatred of the world around me. Needless to say, I view the people who run 5km or 10km for fun with immense admiration, as if they have superhuman abilities. Enter marathon runners who take time out, nay, travel to the other end of the world, just to complete a 42km race in Die Hard mode.

These beings have, to me, reached some sort of ascension. With each long-distance race, they overcome their inner demons and reach new levels of personal mastery. A marathon isn’t just a prolonged workout, but an exercise in discipline and perseverance. The reward doesn’t lie in monetary prizes, but in doing the seemingly impossible and completing a race. Whether or not you’re a marathon runner, here are the five most iconic races you should participate in as a bucket-list milestone.

The Boston Marathon (which made the news in 2013 when two bombs went off near the finish line and killed three spectators) is one of the oldest and most famous in the world, which held its first event in 1897. Not made for the faint of heart, it calls for top-tier athletes that are able to meet its rigorous qualifications.

For instance, participants have to be at least 18 years old, and take part in a full-length marathon within a year prior to the Boston Marathon—the results of which will determine whether you’ll get to race with the big boys. The qualifying standard for men, aged between 18 and 34, is three hours. For women in the same age group, it’s three and a half hours. Getting into the marathon is enough to give you a lifetime of bragging rights. Completing it is downright life-changing.

Don’t stop at making the journey to the Great Wall of China. Challenge yourself further with a marathon along the hilly terrain. An unconventional sporting event that marries exercising with sightseeing, the Great Wall Marathon comprises of a staggering 5,164 steps, steep inclines and a meandering path. Because the terrain isn’t as flat as most marathons, it’s crucial for runners to pace themselves.

Launched in 1999, this physically and emotionally gruelling affair will push you towards your breaking point, only to help you realise you’re in fact capable of so much more. The race will also bring you through various Chinese villages, where you’ll be cheered on by the locals and given bouquets of dandelion flowers, making the entire run worth the torture.

Another major running event every marathon enthusiast should partake in is the Berlin Marathon, a historic annual race founded in 1974 by a baker. From a modest marathon with 244 finishers, it flourished into a renowned event that’s attended by global participants. Over the years, the route went from West Berlin’s Grunewald forest to the streets of the city, culminating in the teary moment 25,000 runners passed the Brandenburg Gate in 1990 (three years before the reunification of Germany).

To date, the marathon has seen 11 world records. The latest one witnessed Eliud Kipchoge from Kenya crossing the finish line in two hours and one minute, which beat the previous world record by a minute and 18 seconds. Considering the cool climate of the capital city, the flat roads and top-notch pace-makers, it’s no wonder the Berlin Marathon is considered one of the best in the world.

The Marine Corps Marathon may not be the toughest—in fact, it’s lauded as the perfect starting point for beginners—but it’s one of the largest and most famed in the US. Also known as The People’s Marathon, it is organised by the US Marines and doesn’t come with cash prizes. It runs on the philosophy of “celebrating the honor, courage and commitment of all finishers”. As its slogan reads, “Run with purpose, finish with pride.”

Since its inception in 1976, it has expanded to include a slew of other activities and smaller races. There’s a children’s run, the five-mile Semper 5ive course, the Historic Half (13.1 miles from Central Park), and the Devil Dog Double, which combines the Historic Half and the Semper 5ive. It has also attracted the likes of Drew Carey and Oprah Winfrey.

Taking place each year in early November, the 42km Athens Authentic Marathon is no walk in the park. Yet, long-distance runners flock to the destination because Greece is not just the birthplace of the Olympics Games and the modern marathon itself, the race’s roots can be traced back to 490BC.

That’s when Pheidippides, a Greek soldier, ran from the ancient town of Marathon to Athens to convey the good news that the Greeks had defeated the Persians despite being wildly outnumbered. The Athens Authentic Marathon follows the original route that Pheidippides took, which, while historically meaningful, also happens to be scenically beautiful.