An Inside Look Into The World’s Most Unusual Museums 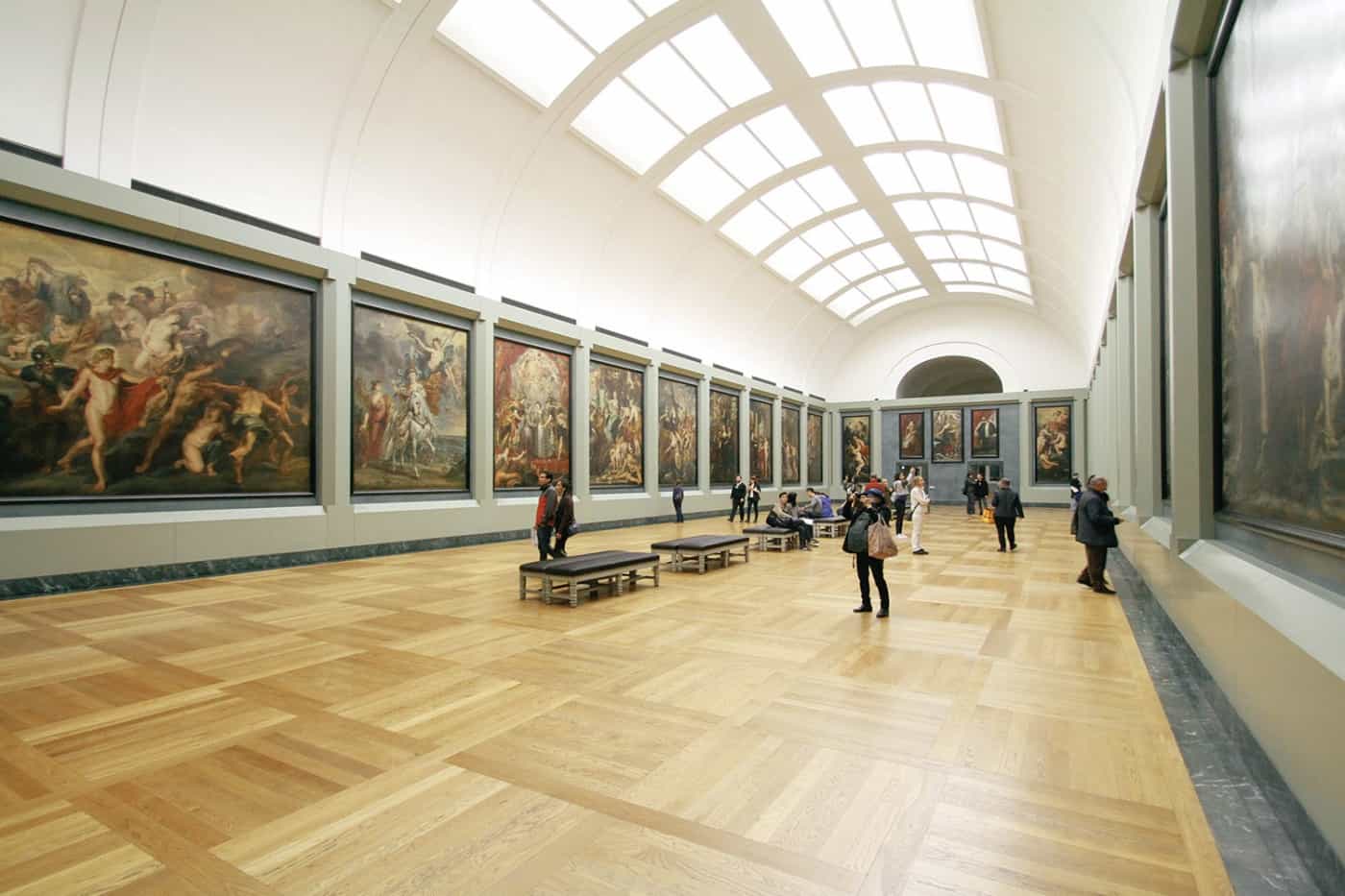 We all have been to a museum before—an educational institution/gallery where one gather’s knowledge, information and wisdom—as you walk past exhibits or artefacts that delineate a particular period, civilisation or movement. However, if you’re looking for something that’s a little more quirky or just downright creepy, these atypical museums will take you over the edge and play with your imagination.

While most museums celebrate and display exhibits of the finest artistic masterpieces, the Museum of Bad Art (MOBA) does the complete opposite—dedicating itself to the preservation of bad arts in all forms. Located in the basement of the Somerville Theatre and New England Wildlife Centre, MOBA is home to over 700 pieces of “art too bad to ignore”, ranging from works done by talented artists that have gone severely awry to amateurs who were simply incompetent. Although hideously executed, all pieces are unique in their own way and are distinct in presenting a serious intent of notable flaws.

Yes, you read that right, an entire museum specially dedicated to none other than human hair. Sounds absolutely bizarre and somewhat creepy? Well, you’ll be surprise to find out that there is a heartwarming story behind all this insanity. Situated in the small town of Cappadocia, the Avanos Hair Museum was started by Turkish Potter, Chez Galip, who was sad about his female friend’s departure from Avanos. In order for Galip to remember her, she cut off a piece of her hair and gave it to him. Since then, other women who have heard his story did the same by leaving a piece of their hair behind. After over 30 years, it has amounted to an entire cave containing 16,000 different coloured locks of hair and has earned an honourable mention on the Guinness Book of World Records.

Toilets are often taken for granted, yet having to live without them will be nearly impossible. Listed as one of the weirdest museums in the world by TIME magazine, the Museums of Toilets was set up by the Sulabh International, in the bustling city of New Delhi, with the intention of addressing sanitation problems in India. From basic chamber pots to gold-plated toilet pots for the Roman emperors and toilets camouflaged as bookcases, the Sulabh International Museum of Toilets features a detailed evolution of technology, toilet habits and etiquette, on-going sanitary issues and the legal framework of the different times from the past 4,500 years.

As the name suggests, the Museum of Death is not for the faint hearted for many obvious reasons. It all started as a hobby for founders, J.D. Healy and Catherine Shultz in 1995, but has now turned into the largest showcase of death related artifacts, with two existing branches located at Hollywood Boulevard and New Orleans. Expect to see artworks by serial killers, taxidermy, autoposis footage, baby coffins, suicide machines, original photographs from the Black Dahlia murder case and Heaven Gate Cult suicides, and the most prominent of all, the head of Henri Landru. The Museum of Death has seen its fair share of visitors fainting from the gruesome and explicit graphics displayed and visitors have been warned to brace themselves beforehand.

The Museum of Celebrity Leftovers, England

From Lady gaga’s fake nail to Brad Pitt and Angelina Jolie’s bag of breath, it goes to show that nothing is too outlandish when it comes to celebrity memorabilia. Some people may perceive this as incredibly abnormal, but for Michael and Francesca Bennett, they have taken it up a notch by dedicating an entire museum to the unfinished food of celebrities. Nestled in their Old Boatstore Café in Cornwall, England, a glorious shelf beholds the sealed remains of David Bailey’s crust, Prince Charles’s butter pudding, Mia Wasikowska’s courgette and over 20 other food articles that have been graced with a famous touch.

Spend
Travel
A Detailed Look Inside the Four Seasons Hotel Tokyo at Otemachi
Spend
Travel
Life On The Edge: How John Spence Of Karma Group Built A Hospitality Empire
Spend
Travel
Enchanting Paris
An Inside Look Into The World’s Most Unusual Museums
By Belinda Foong
© 2023 High Net Worth All rights reserved.
Privacy Policy | Terms of Service