Celebrate National Day With a Staycation at Marina Bay Sands 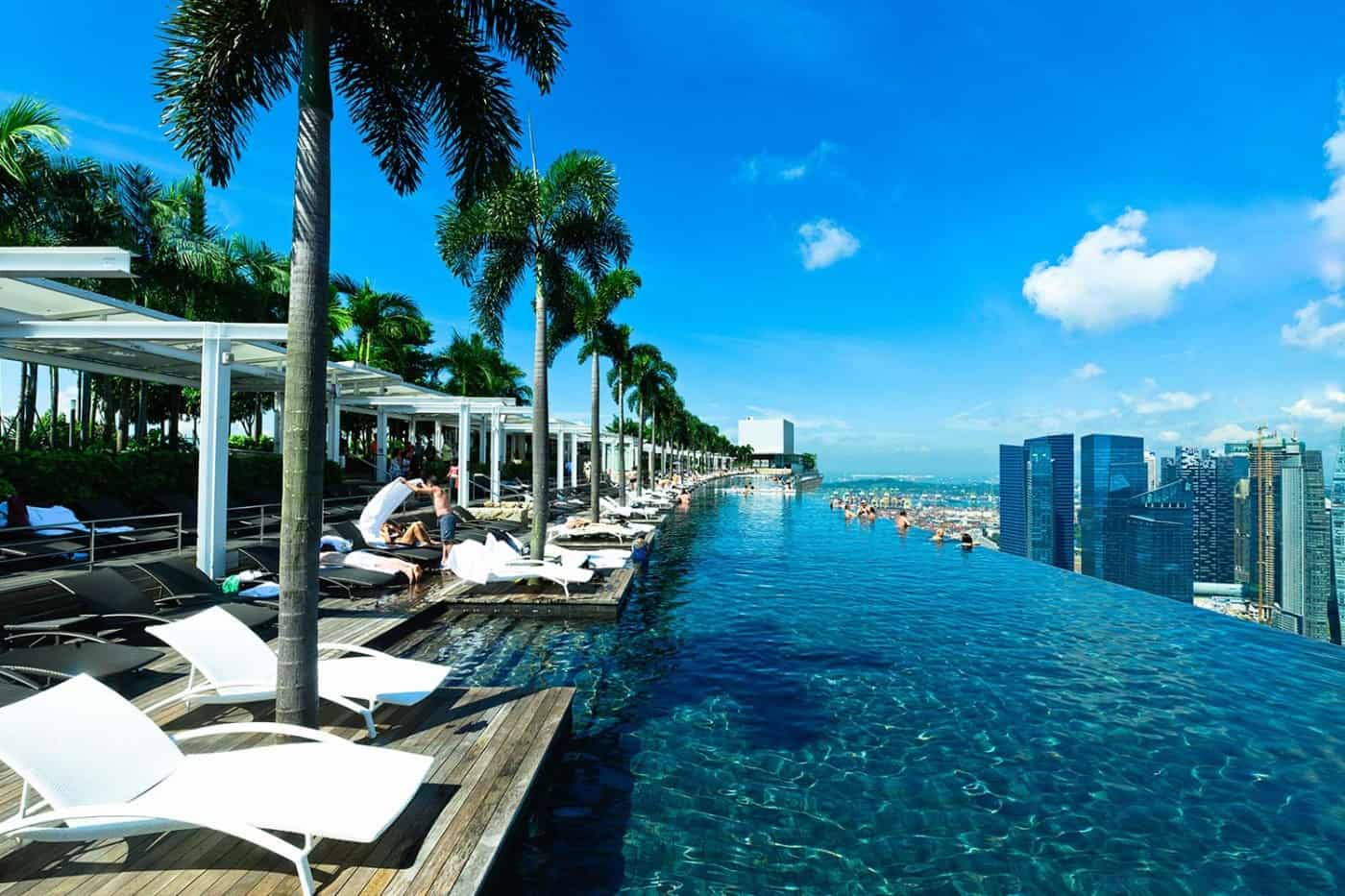 Marina Bay Sands has reopened the rest of its iconic hotel, just in time for guests looking to celebrate the National Day long weekend in the heart of Marina Bay. The hotel, which has completed its tenure as a Stay-Home Notice facility, will resume operations across its Towers 2 and 3, albeit with reduced capacities in light of safe management measures. This comes two weeks after the hotel reopened its Tower 1 on 17 July, along with its iconic infinity pool as well as other hotel-affiliated amenities and restaurants.

CÉ LA VI and LAVO Italian Restaurant & Rooftop Bar, both located on the Sands SkyPark, will re-open on 4 August. This will be followed by European-inspired patisserie Origin + Bloom on 7 August, and celebrity chef restaurant Adrift by David Myers on 15 August.

Paul Town, Senior Vice President of Resort Operations, Marina Bay Sands, said, “We are pleased to cross yet another milestone in our re-opening plan with the resumption of our Hotel Towers 2 and 3, in tandem with the nation’s 55th birthday. While it’s still early days, we’re seeing encouraging demand for our staycation packages and it has been great welcoming our regulars back to our restaurants and stores.”

Marina Bay Sands remains committed to the highest standards of hygiene and precautionary measures1, from safe distancing measures to harnessing technology and innovation.

For example, the hotel will be introducing a new queue management system in early August to stagger arrivals and control venue capacity at any one time. The system allows guests to first register their interest to check in to the hotel, or access the pool or fitness centre, on their personal mobile devices. They will then receive real-time updates via SMS notification before they turn up at the venues, thus avoiding queues and minimising their exposure to crowds.

Revel in magnificent views of the city from the infinity pool at Sands SkyPark; enjoy a weekend of serenity with lush gardens and breathtaking views of the South China Sea in the premier garden twin Room.

Hotel guests can also enjoy attractive discounts at the ArtScience Museum and Banyan Tree Spa. Both staycation packages are valid for stays from now till 23 December 2020.