Finding a Sense of Belonging in a New City 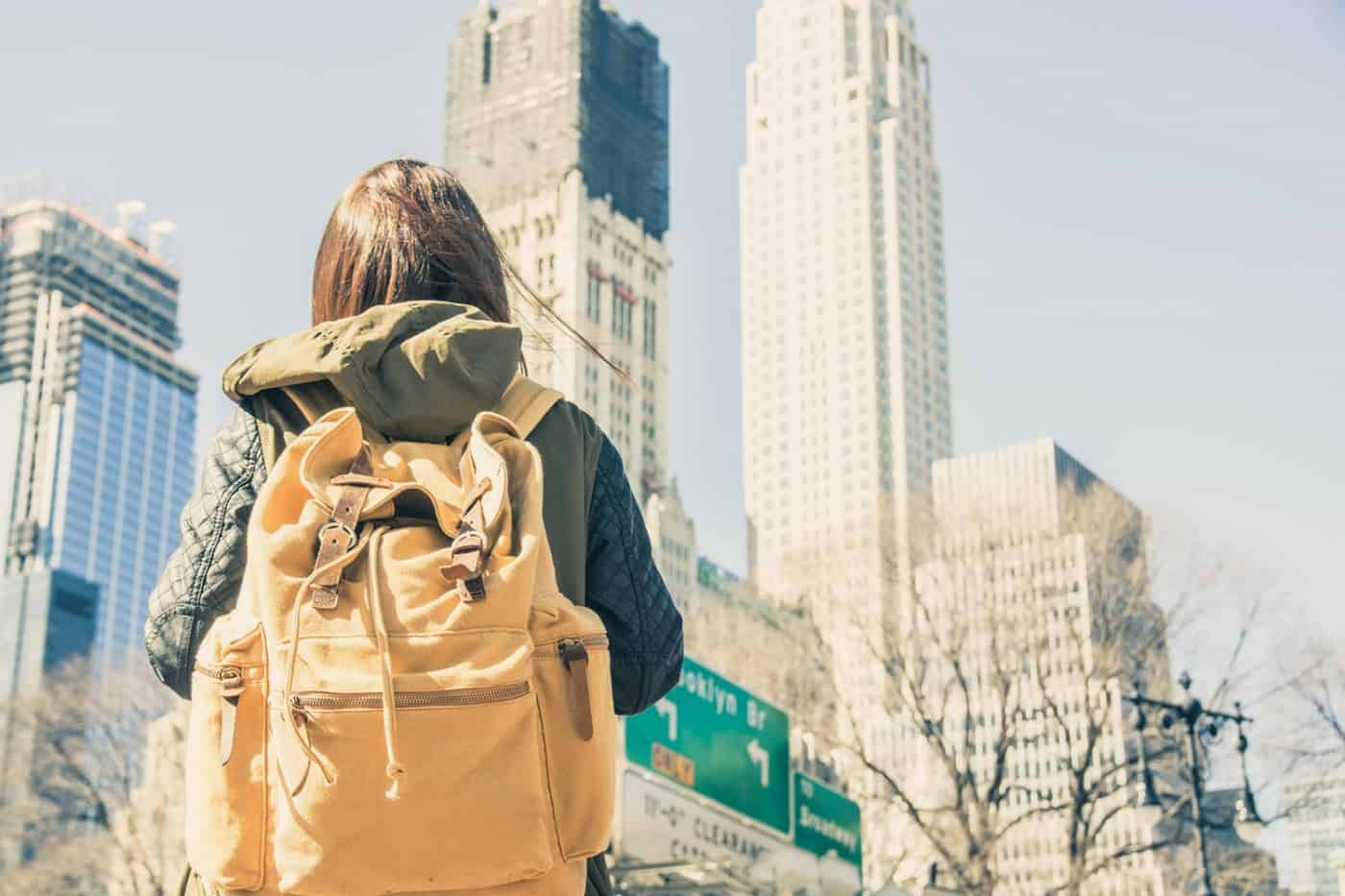 The first day I arrived in New York City, I scrambled. The subway system left me lost and confused, as I struggled to find the elusive underground entrances and identify which train was the right one. The city was a little loud and intimidating, yet charming at the same time. From the numbered streets to the horses at Central Park, New York City was a wonderland of new discoveries. It took a while, at least a week, before tipping became second nature to me.

According to research by the University of Tampere in Finland, an average traveller experiences peak levels of happiness on the 8th day of their trip. Whether or not happiness is linked to feelings of belonging, it is certainly a reasonable amount of time for someone to acclimatise to a new environment.

The first and second days are for the jet lag to wear off and get used to the new time zone. The next two days are for making sense of your surroundings, enough to remove the stress of navigating a foreign land. By day eight, you would have seen the best landmarks, tried a bunch of cafes, and established a routine, so you won’t need Google Maps to navigate your way around.

In Maslow’s hierarchy of needs, belonging ranks third, above basic physiological needs and safety. His definition of the concept is also tied to social relationships. A sense of belonging isn’t necessarily created through your interactions with a space, but with the people in that place. The connection you feel to a new destination is dependent on and rooted in the individuals you meet and make friends with.

It goes beyond identifying your favourite dinner spot and dining there every night. When you’ve visited a joint enough times, the proprietor or maître d’ may start to recognise you, and eventually, you won’t be able to visit without chatting up a storm with them.

Making personal connections and investing in them helps you feel like you’re a part of a community, a key component in building a sense of belonging, and these relationships generally take at least another week or two to find, form and solidify.

Much like getting to know a human being, discovering a new city requires some time and patience as well. You might see only the beauty and charm of a person the first few times you meet them. Give it a few more days, and you’ll come to see their imperfections. Every day, you’ll find something new.

To me, New York City felt magical during the initial days, as I explored parks, landmarks and cobblestone streets in a state of limerence. Once I got past the “honeymoon stage”, I started venturing further away from the heart of the city and into rougher neighbourhoods like Harlem. I met folks who told me about the best and worst things about the Big Apple.

The more time you spend in a place, the more you’ll understand its rhythms and appreciate its varied colours, even the muddiest of them. You’ll learn how to cross the road without waiting for the green man, how to swipe the MetroCard so it registers every time, and how to walk fast and eat at the same time.

If a new destination is vastly different from the places you grew up in, it might take a longer time to settle into it and feel like you belong. To illustrate, New York City, despite being on the other side of the globe, isn’t too dissimilar to Singapore. Like my home country, New York City is a melting pot of cultures and a dense city with a high cost of living. Although the underground trains aren’t of the same standards, they’re still a familiar experience.

On the flip side, if I were tossed into the Gobi Desert in Mongolia, where my only form of transport is a camel and my shelter is a yurt, it will probably take more than a month before I can even begin to feel at home.

At the heart of creating a sense of belonging is acceptance. You will never reach that feeling of comfort if you’re always grumbling and picking out the ways a new city is unfamiliar to you, branding these foreign qualities as flaws. While it is difficult to adjust to new routines and environments when you’re a creature of habit, it doesn’t serve you to hinder your enjoyment of an alien destination by not giving it a chance in the first place.

Take your time to explore a city, and accept both the savoury and unsavoury aspects of it. Approach it with an openness that makes way for you to embrace the place and its people. Eventually, it won’t matter where you go, you’ll learn to develop an affinity for the place.

Style
5 Hats That Will Glam Up Your Look
Style
How To Get The Nike React Element 87 X UNDERCOVER
Insights
Do You Really Need a Chief Happiness Officer?
Style
Moynat’s ‘Bad Dreams’ Collection is Playful and Whimsical
Life
Stories of Gratitude: Neo Mei Lin

Spend
Travel
A Detailed Look Inside the Four Seasons Hotel Tokyo at Otemachi
Spend
Travel
Life On The Edge: How John Spence Of Karma Group Built A Hospitality Empire
Spend
Travel
Enchanting Paris
Finding a Sense of Belonging in a New City
By Angela Low
© 2023 High Net Worth All rights reserved.
Privacy Policy | Terms of Service