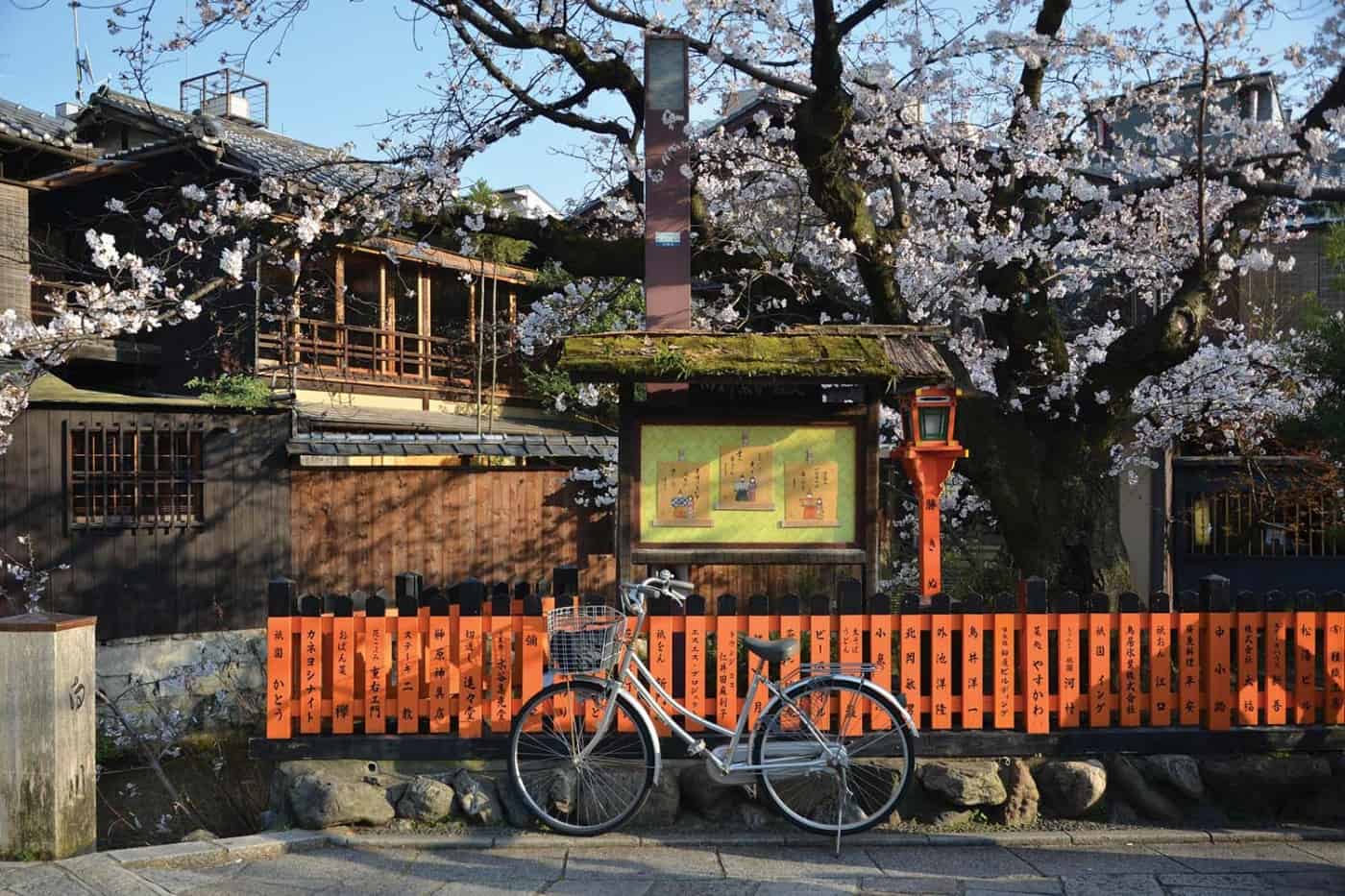 Visitors to Japan typically find themselves inexorably drawn towards metropolitan wonderland Tokyo, as the city is a melting pot of mouthwatering food, beautiful streets, and cutting-edge tech. However, Japan’s former capital for over a millennium, Kyoto is just as alluring and was once the emperor’s residence. Presently, the city is home to hundreds of Buddhist temples and Shinto shrines, castles, palaces and offers Instagrammable moments at every corner. If you are looking to get a true taste of Kyoto, here are 5 of our recommended spots.

A short 15-minute train ride from Kyoto, Arashiyama makes for an exciting day-trip. Visit Togetsukyo Bridge for a stunning view of untrammelled nature before taking a short southern hike towards the famed monkey park. If you want to visit a temple, you’ll be spoilt for choice between Tenryuji, Jojakkoki, Gioji, Otagi Nenbutsuji. Cap the day off by nipping to the Bamboo Groves for a leisurely bike ride.

Rising above the fierce competition is Kinkakuji, or the Golden Pavilion, arguably the most iconic temple in Kyoto. Overlooking a large pond, Kinkajuji is a Zen temple built at the end of the 14th century during the rule of the shogun Ashikaga Yoshimitsu. The place served as his private residence and he covered the top two floors completely in gold leaf. Despite being burned down twice, Kinkakuji has been restored to its former glory and is now among the list of UNESCO World Heritage sites. Pro tip: go first thing in the morning to avoid the crowds.

Otherwise known as Kyoto’s Kitchen, Nishiki Market is a delicious way to fill your belly and burn an hour or two. Spanning five blocks, the streets are lined by over a hundred shops and restaurants ranging from big to small, specialising in fresh seafood and produce. The hustle and bustle and lively locals promise a vicsceral extravaganza that will stimulate all your senses.

The almost-garish vermillion of the Fushimi Inari Shrine is a mainstay of any Kyoto travel guide. A distinctive feature of the structure is the fox motif, which is considered to be the messenger of Inari—the god of the rice harvest, commerce and business—to whom the Shrine is dedicated to. Sitting at the base of Mount Inari, a 4-kilometre trail winds its way through forest and mountain and is peppered with restaurants if you want to make pit stops along the way.

If four national museums aren’t enough to slake your thirst for heritage, Shigureden is the place to be. Featuring the Ogura Hyakunin Isshu, an anthology of classical Japanese poems that later turned into a card game, the museum is powered by Nintendo’s technology—marrying tradition and modernity. Steeped in their roots, Shigureden has yet to cave in to the pressures of globalisation, and there are almost no English translations anywhere on the premises. Instead, what the institution prides itself on is being the only museum in Japan that offers a tactile, interactive experience that transcends any language barrier.