Five Things To Do in St Petersburg 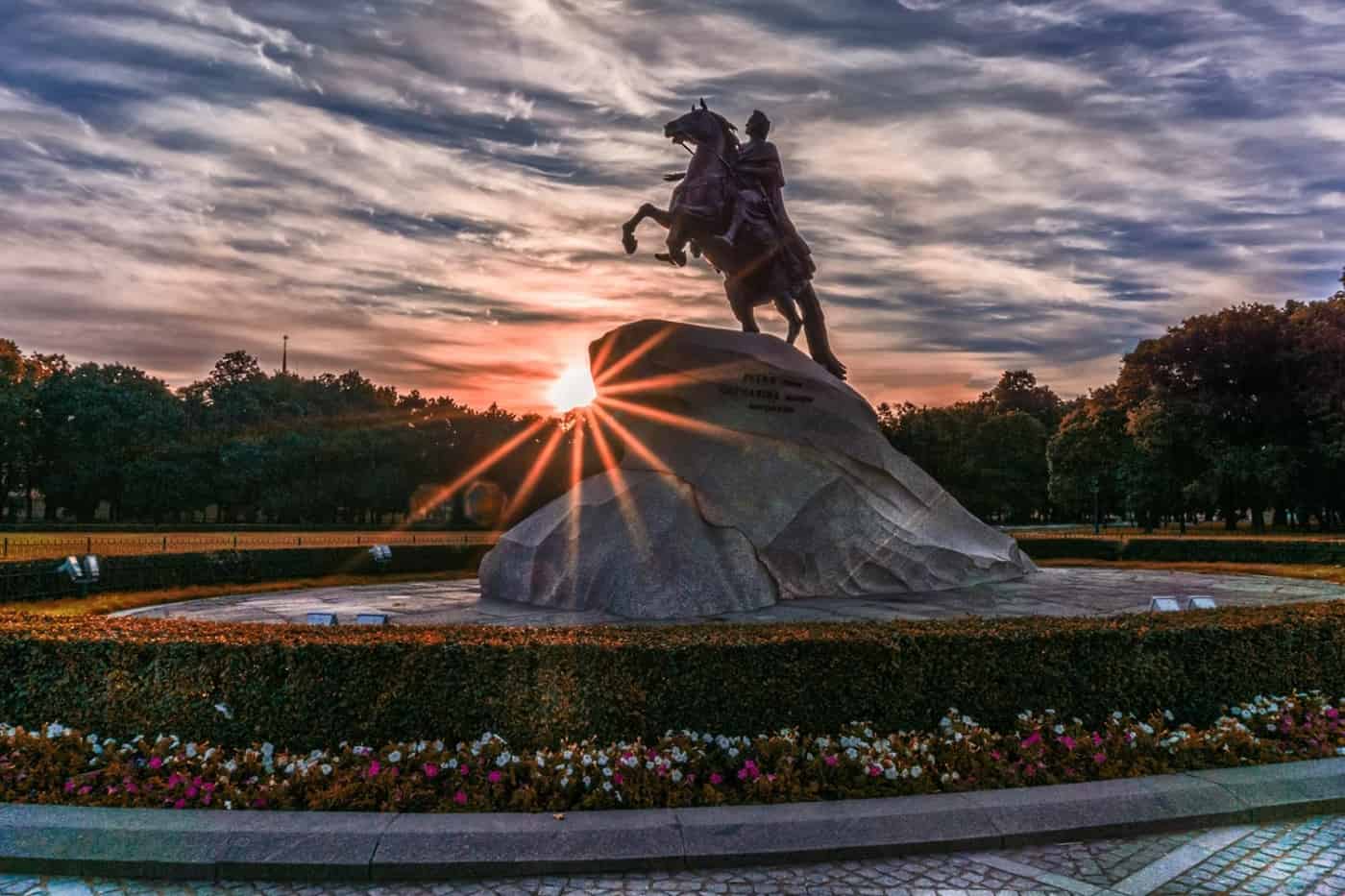 St Petersburg is unarguably the cultural capital of Russia as evident by the widespread presence of architectural and artistic treasures, and monuments. You can’t help but marvel at these wonders of art like the Bronze Horseman, a monumental tribute to Peter the Great in Senate Square, the imposing Kazan Cathedral, St Isaac’s Cathedral, the largest in the city and the majestic Hermitage Museum building. Another cultural landmark is the Mariinsky Theatre where more than 200 performances are staged annually. So much to see and savour, you would need at least a week or two to experience this majestic city. Here are the top five things to do in St Petersburg.

The art collection in this museum, started by the Empress Catherine the Great in 1784, boasts three million items. However, only a fraction are exhibited in five of the six buildings. On display are Egyptian and Classical antiquities, art from all eras from Italian Renaissance, Flemish Baroque to Post-Impressionist and a massive numismatic collection. The museum opens at 10 a.m. in the morning but snaking queues form as early as 9 a.m. It can be worse on the first Thursday of the month as entry is free.

The Peterhof Palace, the brainchild of Peter the Great, consists of a series of palaces and gardens located in Petergof. Designated as a UNESCO World Heritage Site, the whole complex is also dubbed as the Russian Versailles, with its manicured gardens and lush greenery that are populated by countless fountains. To beat the summer crowds, one would be advised to hop on a golf cart for a quick survey of the sprawling estate. The most impressive building is the Grand Palace and the Cascade. You can get there by electric trams or buses. For a different experience take the half-hour ride by hydrofoil from the jetty behind the State Hermitage Building.

Opened in 1860, today, it is ranked as one of the top six ballet and opera theatres in the world. Presently it is the home of the Mariinsky Ballet, Opera and Orchestra. Over the years it has staged many masterpieces of famous Russian composers such as Peter Tchaikovsky and Rimsky Korsakov. The theatre, which has a magnificent interior, was packed during the two-hour afternoon ballet performance of Swan Lake.

When in Russia, you can’t avoid indulging in Caviar, the local delicacy of salt-cured fish eggs farmed from wild sturgeons in the Caspian and Black Seas in South West Russia. I visited Caviar Russia, which is centrally located and has a caviar bar that offers tasting sessions. The modest shop displays various high quality brands of caviar and runs a video showing how the eggs of sturgeons were harvested. Once you select your caviar, you can sit at the bar counter and eat it on the spot. I opted for blini (a small Russian pancake), served with chopped boiled eggs, onions and sour cream to complement the caviar. You can select your drinks to go with it and cold vodka is recommended as the alcohol will bring the distinct flavour of the caviar to the fore.

St Petersburg may not be acknowledged as a foodie capital, but that does not mean the dining scene is devoid of good restaurants. In fact, the city has a mix of traditional restaurants and modern trendy establishments. Take your pick from the grand Tsar Restaurant or Palkin, where they make you feel like royalty to the modest 22-seater Gogol Restaurant in Malaya Morskaya Street. This homely place is named after the famous Russian writer, Nikolai Gogol, author of many classics, including Taras Bulba, which was made into a movie starring Yul Brynner and Tony Curtis in 1962. Here you can enjoy genuine Russian cuisine such as pelmeni, minced meat filling wrapped in dough, and Chicken Kiev. For something in between, go for the L’Europe restaurant in the Grand Hotel, where you can enjoy European/ Russian cuisine in a luxurious setting. Not to be outdone is Percorso, at the Four Seasons, where the Italian fare is probably one of the best in town.