It’s Now Possible to Travel Without Leaving Your Home 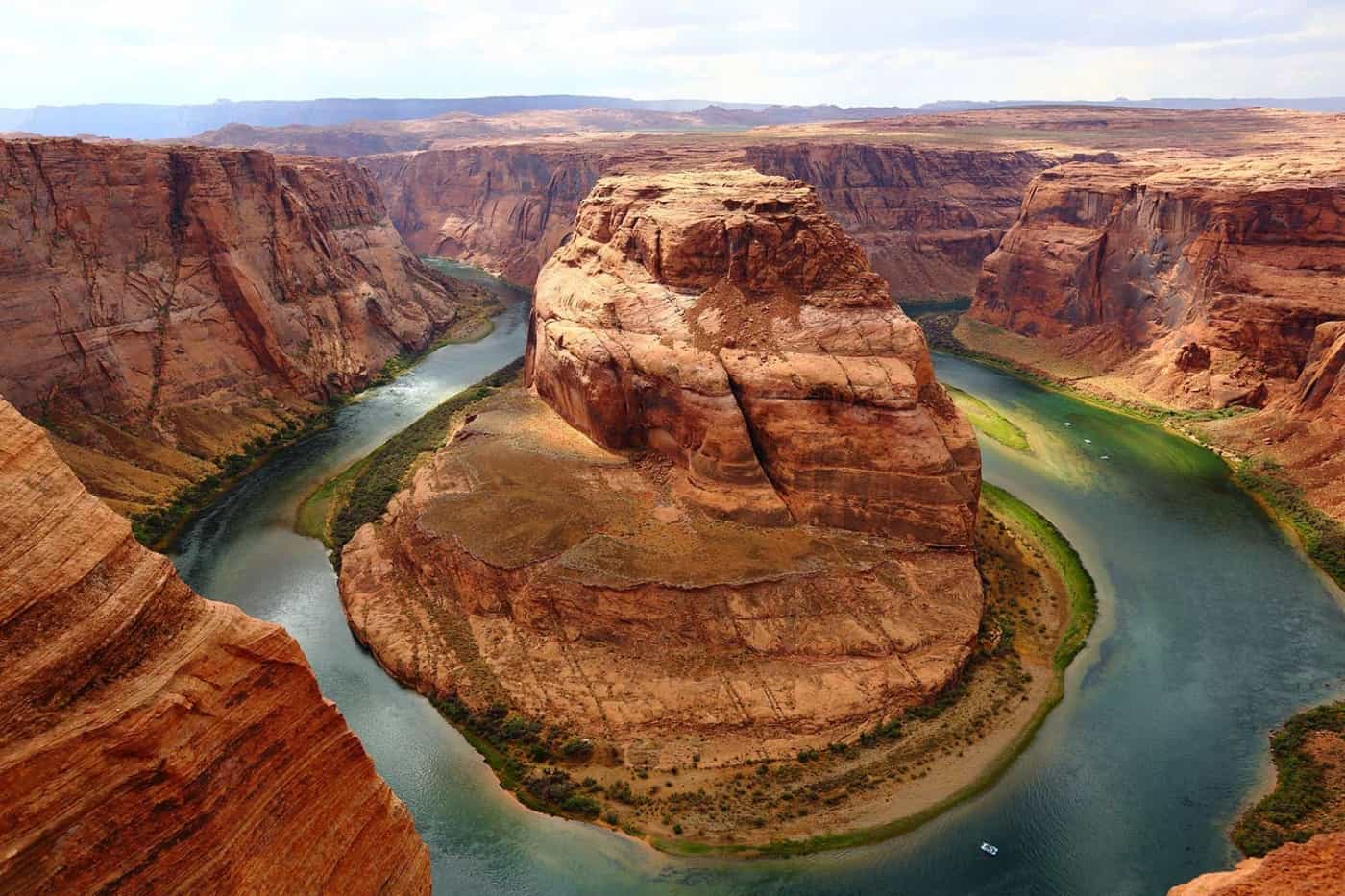 Normally, when the stresses of work are draining your life force, the solution would be to fly to some idyllic, beautifully appointed resort and imbibe copious amounts of alcohol. Unfortunately, we’re currently living in turbulent and uncertain times, so the next best thing is armchair travel—“travelling” without actually leaving the confines of your home. Before you become a sceptic, there are ways to recreate a sense of wonder. Explore dramatic and exotic landscapes sans the tourist crowds, and learn more about history and culture through virtual reality experiences, digital exhibits and books; who knows, they might inspire your next vacation or feed your wanderlust.

Although the world’s largest art museum has shut its doors in light of the national lockdown, visitors can still contemplate the breathtaking facade of the Louvre and traverse the impressive galleries (without jostling with a million others), thanks to virtual tours which are available on the museum’s website. Go on the Egyptian Antiquities tour, which boasts a scintillating collection of art from the Pharaonic period, or visit the Louvre’s Petite Galerie and discover artworks from Delacroix to Tintoretto in an exhibition titled ‘The Advent of the Artist’. The best part? It’s all free.

The most famous museum in London today is still up and running online, offering the world an exclusive glimpse into a treasure trove of sculptures like the reputable Rosetta Stone and priceless relics hidden within its halls. Take a virtual tour of the museum without having to get on a plane and be astounded by the impressive graphics and interactive features of the virtual galleries showcasing art pieces by Dürer and Michelangelo; or uncover exotic artefacts from Australia and islands across the South Pacific Ocean.

Vast, expansive and spectacular beyond measure, the Grand Canyon remains one of the world’s most captivating landmarks. This Unesco World Heritage site is renowned for its magnificent vistas, with ancient rocks that stretch for a thousand miles beyond the horizon. Thankfully, the Grand Canyon virtual tour allows you to see an undiscovered side, with an up-close and personal view of the intricate terrain and striking rock formations. You can also explore ancient archaeological sites that were hidden for centuries, where civilisations of people once lived or tinker with the interactive 360° photos featuring artefacts like potsherds and stone tools.

Israel is a land of interesting contrasts and confounding juxtapositions like the haunting stillness of the Dead Sea, the frenetic activity of bustling markets in Jerusalem, the ancient monumental buildings in Nazareth. Partake in a slice of Israeli life before the virus outbreak by going to their official YouTube channel which features video clips of the archaeological sites, markets and local cuisine. Once a huge tourist draw before the pandemic, the cacophonous markets (like Shuk Hapishpeshim, also known as the Jaffa Flea Market and Dizengoff flea market) are a beguiling labyrinth of stalls, packed with a sensory overload of tastes, sights and sounds. Despite being closed, they are now “open” once again to virtual visitors who would like to get a real-time view via Google Earth. In Jerusalem, there is also a live camera feed on the Western Wall, offering a unique visual of the holy site.

Create your own virtual trips with Google Street View by transporting yourself to the sandy beaches in Mykonos during the day before jetting off to Moscow’s Red Square, and rounding it off at Barcelona’s Gothic Quarter.

If all else fails, take comfort in books as a means to mentally teleport to different worlds. The Golden Compass, a fantasy novel by Philip Larkin, is an enchanting journey for all ages. The protagonist Lyra Belacqua travels to the Arctic to find her missing friend and meets animal spirits, evil gobblers and armoured talking polar bears along the way. If visualisation isn’t your strong suit, the movie version starring Nicole Kidman is just as entertaining as you’d expect.