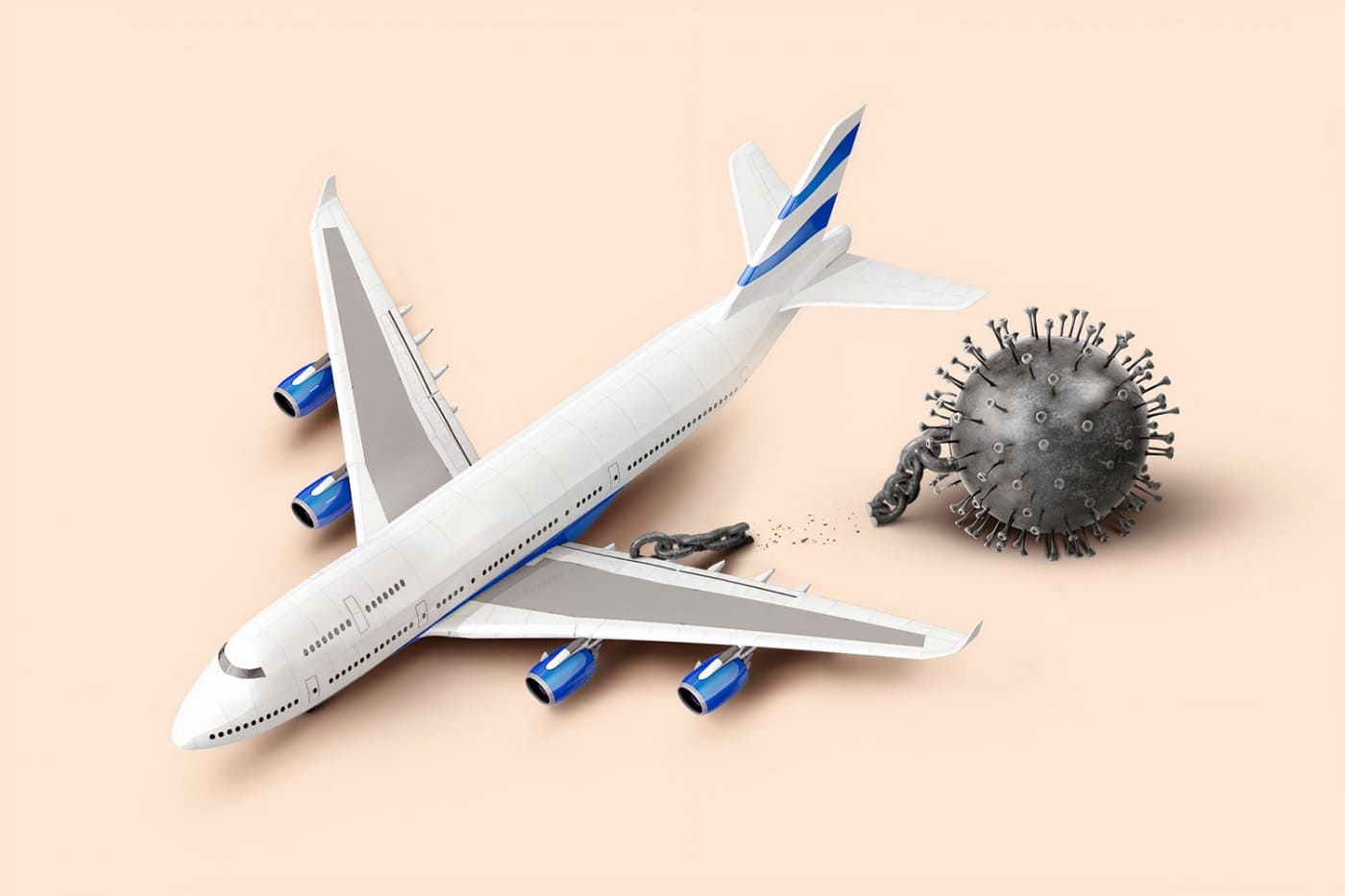 Sabre Corporation, a leading software and technology provider that powers the global travel industry, released the results of its APAC-wide travel sentiment survey, revealing six key findings that the travel industry can leverage for Covid-19 recovery.

The new survey has provided insight into traveller state of mind across Asia Pacific as the industry looks to survival, recovery and, ultimately, growth in the “new normal” brought about by the current pandemic. Below are the six major findings of the Sabre survey into APAC traveller sentiment:

Finding 1: 45 per cent of respondents expect to travel within the next 6 months, with Millennials set to travel first

While more than a third of travellers (35 per cent) said they wouldn’t be travelling anytime soon, or until a Covid-19 vaccine is available, there were also positive indications for the travel industry with 45 per cent of respondents saying they planned to travel within 6 months (following the lifting of relevant travel restrictions).

Of all the age groups, the survey indicated that millennials are the keenest to travel as soon as restrictions are lifted, with 49 per cent saying they would travel within six months.

Out of the regions in APAC, South Asia has the highest percentage of travellers who indicated that they are keen to travel within a year (73 per cent). Those in Singapore also demonstrated a strong pent-up demand for travel, with just 14 per cent saying they had no plans to travel. 18 per cent of respondents in Singapore said they would travel immediately, with a further 18 per cent saying they would travel within 1 to 3 months.

Finding 2: Travellers will be swayed by relaxed safety protocols rather than price, but they do want temperature checks at major tourist attractions

Of the respondents who said they had no plans to travel anytime soon, or until a Covid-19 vaccine is available, the majority said that they would not be swayed by price once they do think about booking their next trip.

Only 10 per cent said the main factor they would consider would be competitively priced deals such as airfares or package holiday deals, while the majority (41 per cent) said their main consideration was a relaxation of safety measures and protocols at a destination, such as a lack of 14-day quarantine or contact-tracing measures.

Of those respondents who stated they would travel within six months, 28 per cent said they would be extremely likely to travel to a destination which implemented temperature screening before entering places or interest, tourism spots and all venues including hotels and restaurants.

Finding 3: Travellers perceive air travel to be the riskiest mode of transport

However, even though respondents said they thought air travel posed the highest risk, more than half (52 per cent) said they would still travel via air, provided that certain safety measures were put in place.

35 per cent of all respondents said “safe social distancing with empty seats between passengers” was the most important measure to help them to feel safe to travel via air.

Other important measures for potential air passengers were a requirement for all crew members and passengers to wear a face mask, as well as enhanced cleaning for meal trays, seats and lavatories before boarding. However, even with safety measures in place, 70 per cent of respondents who said they would travel via air would prefer to cancel or reschedule their flight if they were informed that the flight was completely full.

Finding 4: More than a third of travellers (74 per cent) are expected to opt for short-haul or domestic travel

Finding 5: More travellers are expected to book their trips through a travel agent

Travellers who previously booked their trips independently say they are more likely to book via travel agents in future. Of those surveyed, 68 per cent said they foresee booking their next holiday through travel agencies to save the hassle of pre-travel research. The results varied across markets in APAC.

Finding 6: There is strong confidence in international branded chain hotels

This sentiment is particularly strong in North Asia, where 72 per cent of respondents indicated that international branded chain hotels will remain their choice post Covid-19.

Meanwhile, 64 per cent of respondents whose choice before Covid-19 were home stays, boutique hotels, motels or other forms of accommodation and who said they would now change their preferred type of stay indicated their new choice would be international branded chain hotels.

The biggest reasons for sticking to, or making a switch to, branded chain hotels were assurances of enhanced sanitation and cleaning as well as the use of new cleaning technologies.

Insights
5 Must-Read Books to Get Ahead in Business
Dining
Table for One: The Best Restaurants for Solo Dining
Insights
Creative Job Titles Can Motivate Employees
Insights
Fostering Competition between Employees: Yea or Nay?
Insights
10 Conscious Leaders Tell Us Why Sustainability Matters