The Fascination Behind Dark Tourism, Explained 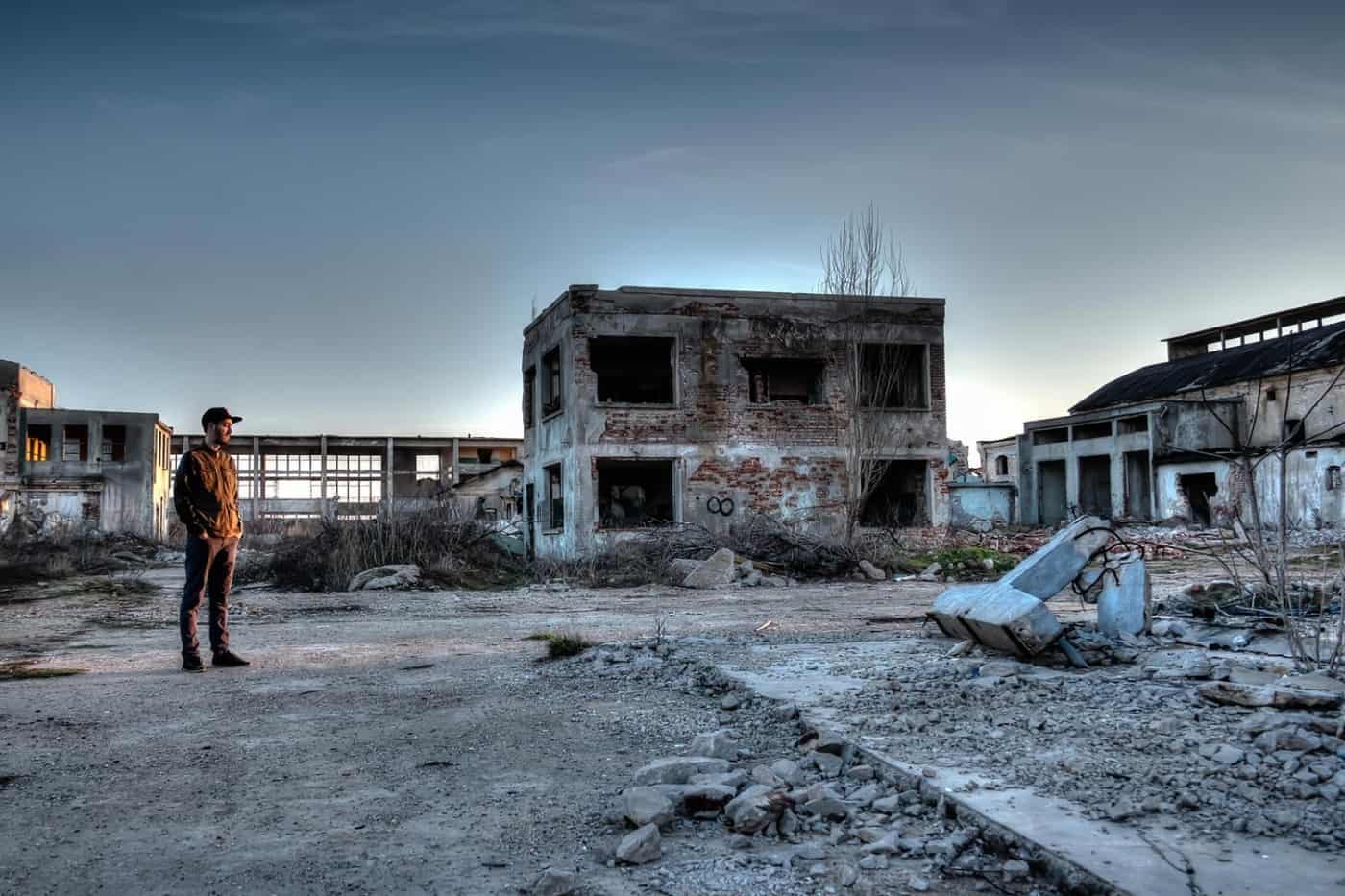 A stylish lady skimpily clad in a fashionable cropped top pouts and poses with a deliberate casualness by a rusty abandoned Ferris wheel, angling to get the perfect shot for Instagram. While this might appear to be a fairly normal affair for a globetrotter, this derelict and haunting structure isn’t just any other generic tourist site.

She is standing on the grounds of Pripyat in Ukraine, a ghost town, rocked by a series of explosions in April 1986, releasing radiation 400 times more extreme than the Hiroshima atomic bomb. Once home to 50,000 people who mainly worked at the plant, today it is a hollow reminder of the epic tragedy that consumed the town; a poignant portrait of urban despair.

Pripyat was last year’s sleeper hit tourism destination, which could be attributed in part to the HBO smash miniseries Chernobyl that led to a sudden spike in tourism to the area. Despite a 50 per cent increase in visitors, the popularity of this site is mired deep in controversy. Social media has become inundated with questionable photographs that have received major backlash for being disrespectful. In an act that is almost sordid, influencers pose seductively, half-naked in the semi-dystopian backdrop of the abandoned town, as if all the miseries of the past were merely superficial fodder for social media content.

Controversial or not, there seems to be a growing predilection for visiting places with a gruesome history. Instead of Disneyland or the Eiffel Tower, this strange phenomenon of dark tourism sees thousands venturing to places tainted by the dark stain of tragedy. This commodification of grief into a neat package for consumption points to a natural human curiosity towards death and suffering. Some think that popular culture is to blame. Thanks to Netflix’s Dark Tourist, a titillating series that follows journalist David Farrier to unusual spots around the world, there has been an increase in visitorship to several well-known sites of devastation. From Fukushima, the Japanese prefecture that turned radioactive after the Daiichi Nuclear Power Plant disaster in 2011, to the haunted Aokigahara forest where many people go to commit suicide, the show feeds into viewers’ voracious appetite for the outré.

Philip Stone, executive director of the Institute for Dark Tourism Research at the University of Central Lancashire, feels that there is some sort of “memorial mania” going on, where people are trying to remember the disturbing aspects of history. Even as the modern appetite for such quirky practices increases, it is not a new phenomenon. J. John Lennon, a professor of tourism at Glasgow Caledonian University, traces dark tourism all the way back to the 19th century, where people watched the grotesque killings in the Battle of Waterloo from carriages. Ghastliness aside, there seems to be an inextricable, enduring appeal of the macabre that humans find fascinating.

Nevertheless, dark tourism has been increasingly criticised for its insensitivity, endorsing indecorous behaviour. In New York, the World Trade Center, a tribute of remembrance to the people killed in the terrorist attacks of September 11, 2001, is one of the most visited sites in the city. Although travellers from around the globe flock there to take photographs at Ground Zero, the tragic slice of history has now become more of a commercialised landmark. In Berlin, the Holocaust Memorial for murdered Jews has transformed into a backdrop for vacation pictures, where self-indulgent tourists pose languidly among the meandering sea of stone blocks, more concerned about their social media flex than the true significance and symbolism of the memorial.

While there remains a deep ambivalence towards this entire phenomenon, there is inherent wisdom to be gained. Auschwitz in Krakow, a symbol of genocide, proudly endeavours to be a tool of education to prevent a repeat of such atrocities. These dark tourism sites can teach visitors to understand the past, to have greater empathy for the suffering of others and to prevent catastrophic crimes. Lennon believes that these sites are important places of reflection and they tell us what it means to be human.

The bottom line is that we should treat these morbid locales with the respect they deserve. Ask for permission if photography is allowed, and avoid using flash. If you must, talk quietly but it is always good to keep the peace of the surroundings. When we visit with the right intentions, they can be catalysts for healing and positive change. Boundaries need to be drawn to ensure that dark tourism does not morph into a fetishisation of atrocity, but serves as a reminder that the past wrongs should not be repeated.